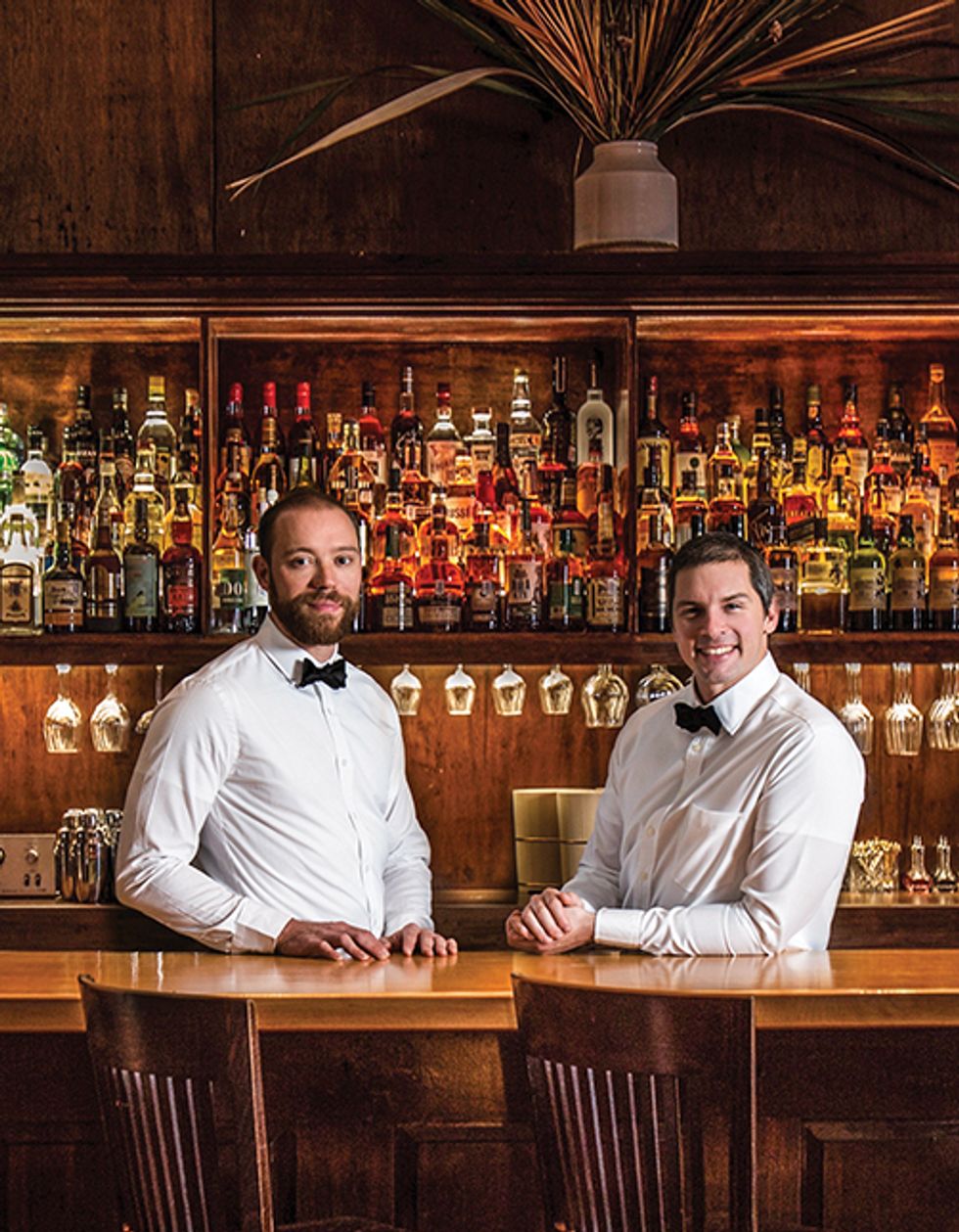 On the east side of town, Brad Moore of Grand Prize and Big Star Bar has opened Lil’ Danny Speedo’s Go Fly a Kite Lounge (823 Dumble St.) in the space formerly home to Invasion Ice House. There’s a pinball machine, pool table — and boozy frozen shandies that customers can sip on the large outdoor patio.