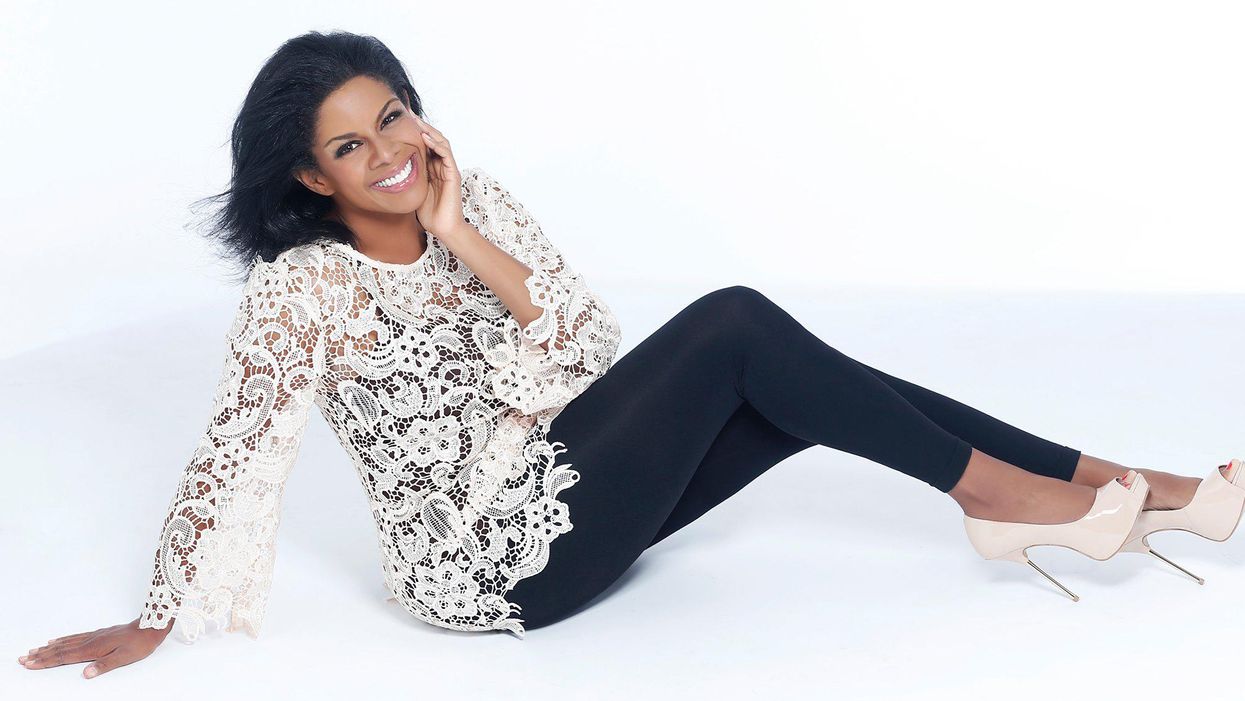 RENOWNED KATY-BASED soprano Nicole Heaston, praised by The New York Times for her "radiant" and "handsomely resonant voice," stars in the April installment of Houston Grand Opera's Live from the Cullen series that will be broadcast live on HGO Digital from the Wortham Theater Center's stage at 7:30pm tomorrow.

A proud HGO Studio alumna, Heaston has returned frequently to the Wortham stage to perform roles at HGO — like Mimì in 2018's La bohème — between her national and international gigs for opera companies like the Metropolitan Opera, Los Angeles Opera, San Francisco Opera and Deutsche Oper am Rhein in Düsseldorf.

Heaston live from The Cullen

She has collaborated closely with HGO throughout the pandemic, with roles in Vinkensport, The Impresario and Giving Voice in the company's digital season.

Her live recital this Friday, which fans can stream by logging into HGO.org/Digital or marquee.tv on a computer, tablet or smartphone, features classics from the American songbook, selected by Heaston herself. She'll be accompanied on the piano by HGO Studio alumnus Richard Bado, the director of artistic operations and chorus master at HGO.