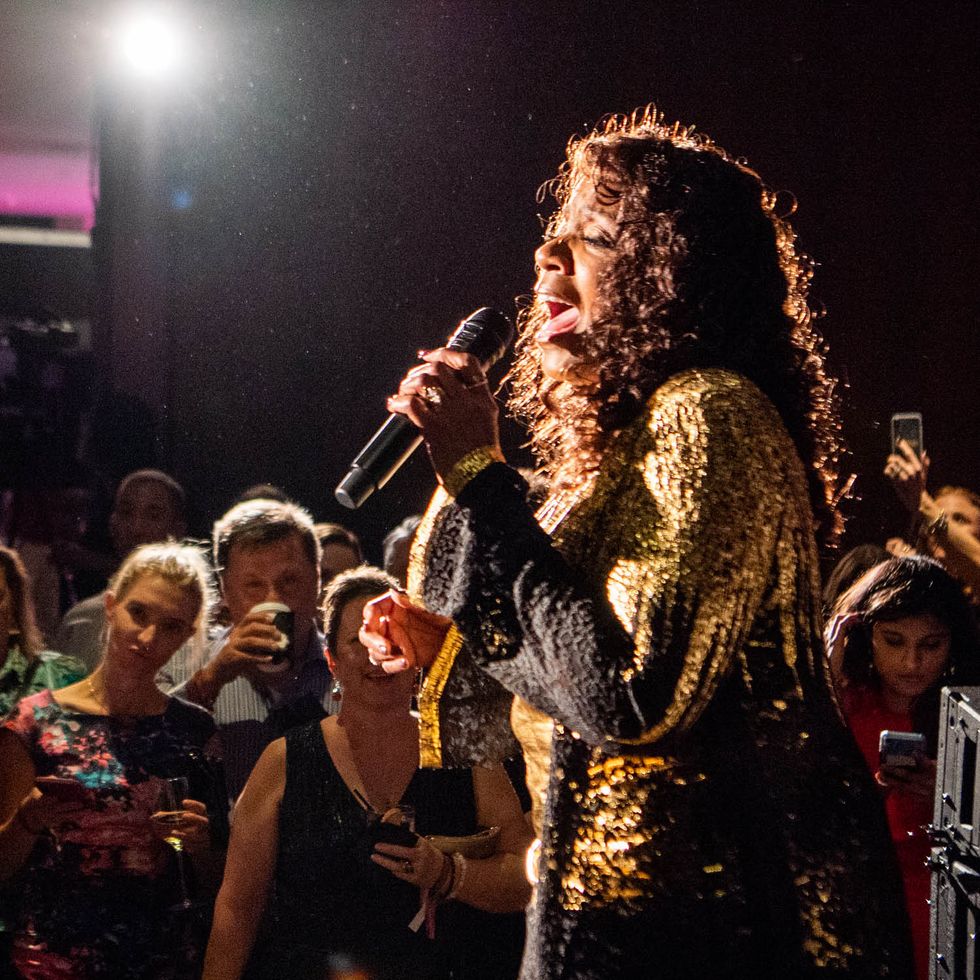 What’s Up? This Designer Penthouse for $8 Mil!