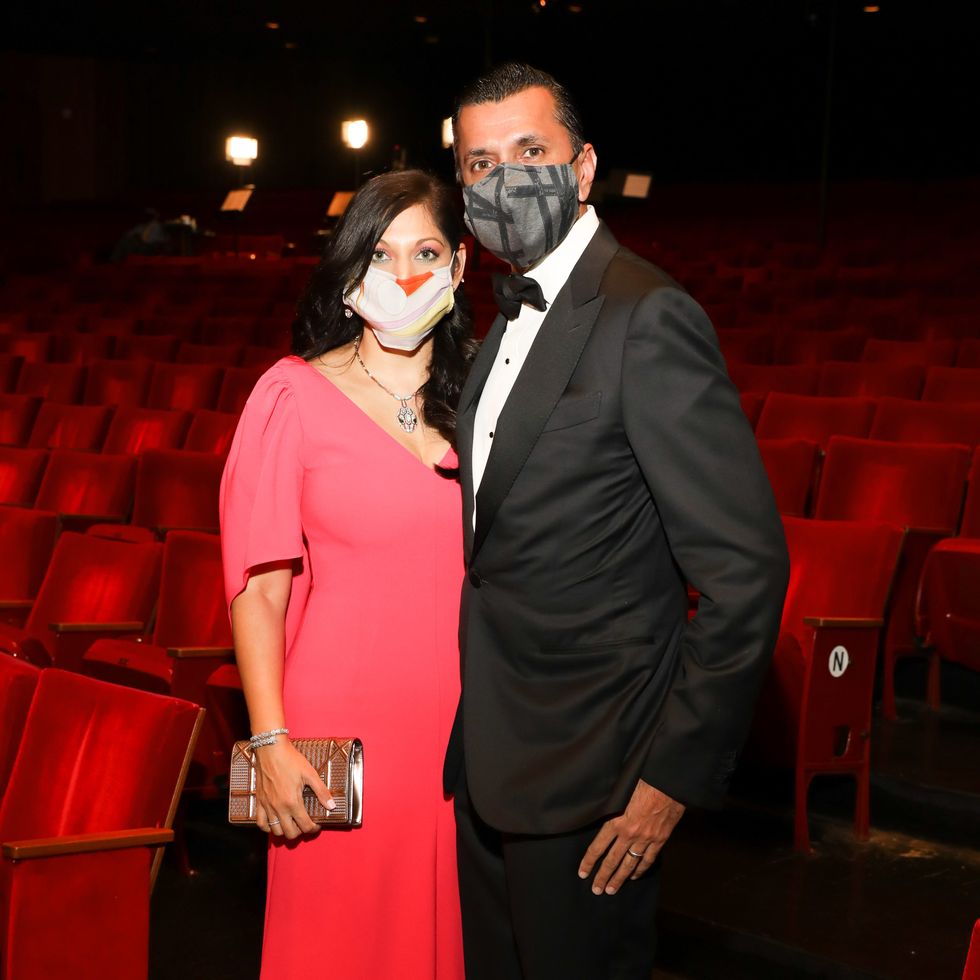 Croucher on 2021 So Far: Go Ahead and Scream. It Might Help.