CAMH documents its little known past as a hub for live performance. 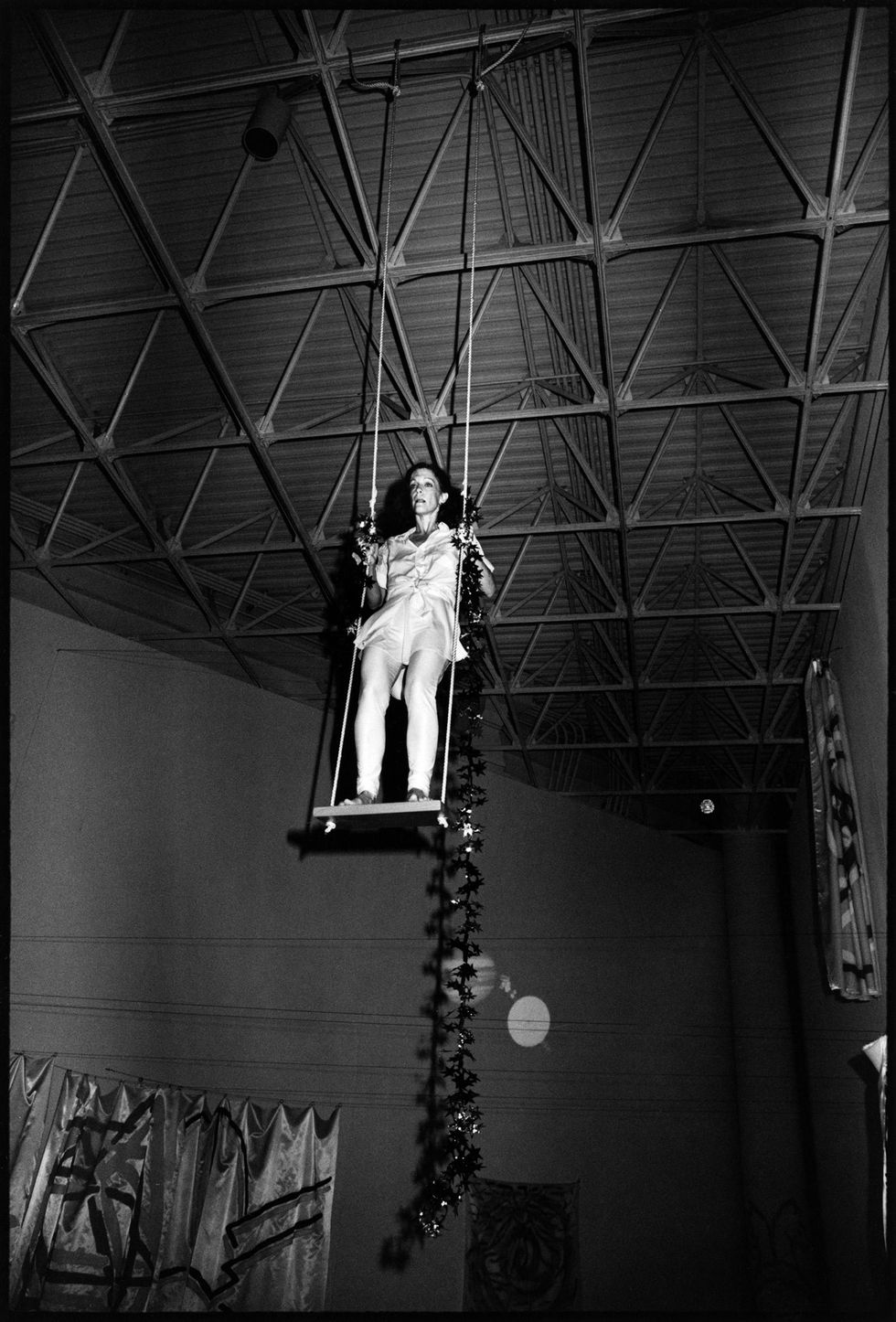 To mark its 70th anniversary, the Contemporary Arts Museum Houston is presenting its most research-intensive show ever. Stage Environment: You Didn’t Have to Be There (Sept. 8-Oct. 23) transports visitors back to the museum’s earliest years as a pioneering presenter of live performance.

For decades CAMH has considered the art of performance equal to that of painting, sculpture and photography, and made every effort to document its history of “you had to be there” moments. Tasked with organizing all of that historical ephemera is the museum’s Patricia Restrepo. “It really is like investigative journalism,” says Restrepo, who dove deep into CAMH’s archives at Rice while reaching out to performing organizations, museums and historians for details and materials she could include.

The resulting multimedia exhibit — photos, video and live performance — crackles. “This is for those individuals who couldn’t see these performances in person,” says CAMH Director (and former punk rock musician) Bill Arning.

CAMH’s commitment to integrating live performance with visual art stretches back to 1949, when the show World of Illusion: Elements of Stage Design traveled from MoMA to Houston; CAMH partnered with several Houston theater companies to produce a series of experimental performances to coincide with the exhibit. In 1965, as part of a major show by Robert Rauschenberg, CAMH presented a performance by the legendary Merce Cunningham Dance Company, set to music by John Cage, in costumes designed by Rauschenberg himself. Cunningham and company appear in Stage Environment in the form of a video and audio installation.

“Breaking down the boundaries between what’s expected of certain institutions can be so radical,” says Restrepo. Stage Environment also gives Houstonians the opportunity to learn more about a museum they only thought they knew.