The
Magazine
The
Podcast
two truths and a lie

One could say curiosity got the best of Yuri Xavier. The Brazil native and recovering actor, who co-owns Ligne Group, a Houston-based firm specializing in high-end interior-design brand development, recently launched his podcast, Minded. “I wanted to talk to leaders, experts in their field, and thought, ‘Why not just call them up and ask if they would like to talk,’” he says, cheekily adding he’s “perfected the art of stalking.” His guests have included celeb stylist Jeanne Yang and Michael Papadeas, a global exec of the Frieze art fairs. In that spirit of curiosity, can you spot the fib about this up-and-coming media maven? 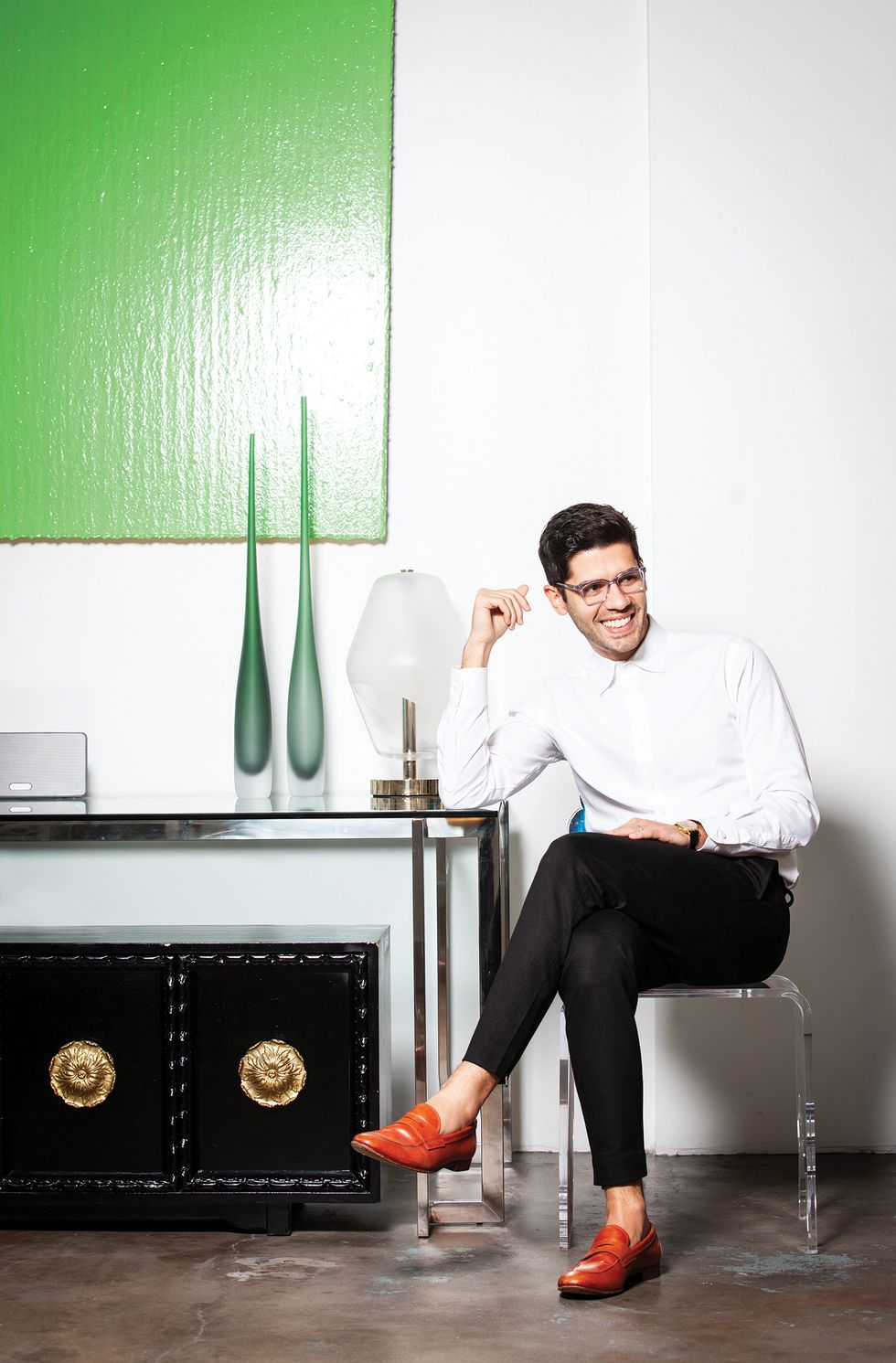 1. As a teenager, Yuri was a soap opera star, having had a lead role in Chiquititas, what he calls “a Brazilian version of High School Musical.”

2. Growing up in Rio, Yuri trained in the local martial art of jiu-jitsu, but never rose beyond the rank of a blue belt. “Still, I am dangerous: I am a black belt in karate.”

3. While living in L.A., he starred in exactly one episode of Days of Our Lives before he was fired. “They didn’t know I didn’t speak English at the time. But I did meet my wife, who was a stylist that day!”