The
Magazine
The
Podcast
Two Truths and

In 2015, Tyler Henderson’s family relocated from upstate New York so he could study jazz piano at HSPVA and follow in the footsteps of fellow prodigious jazz musicians Robert Glasper and Jason Moran. Now a junior, Henderson jams at Cafe 4212 and Kohn’s with some of H-Town’s top musicians. “You have to practice being creative,” he says. Can you select which statement below is slightly out of tune? 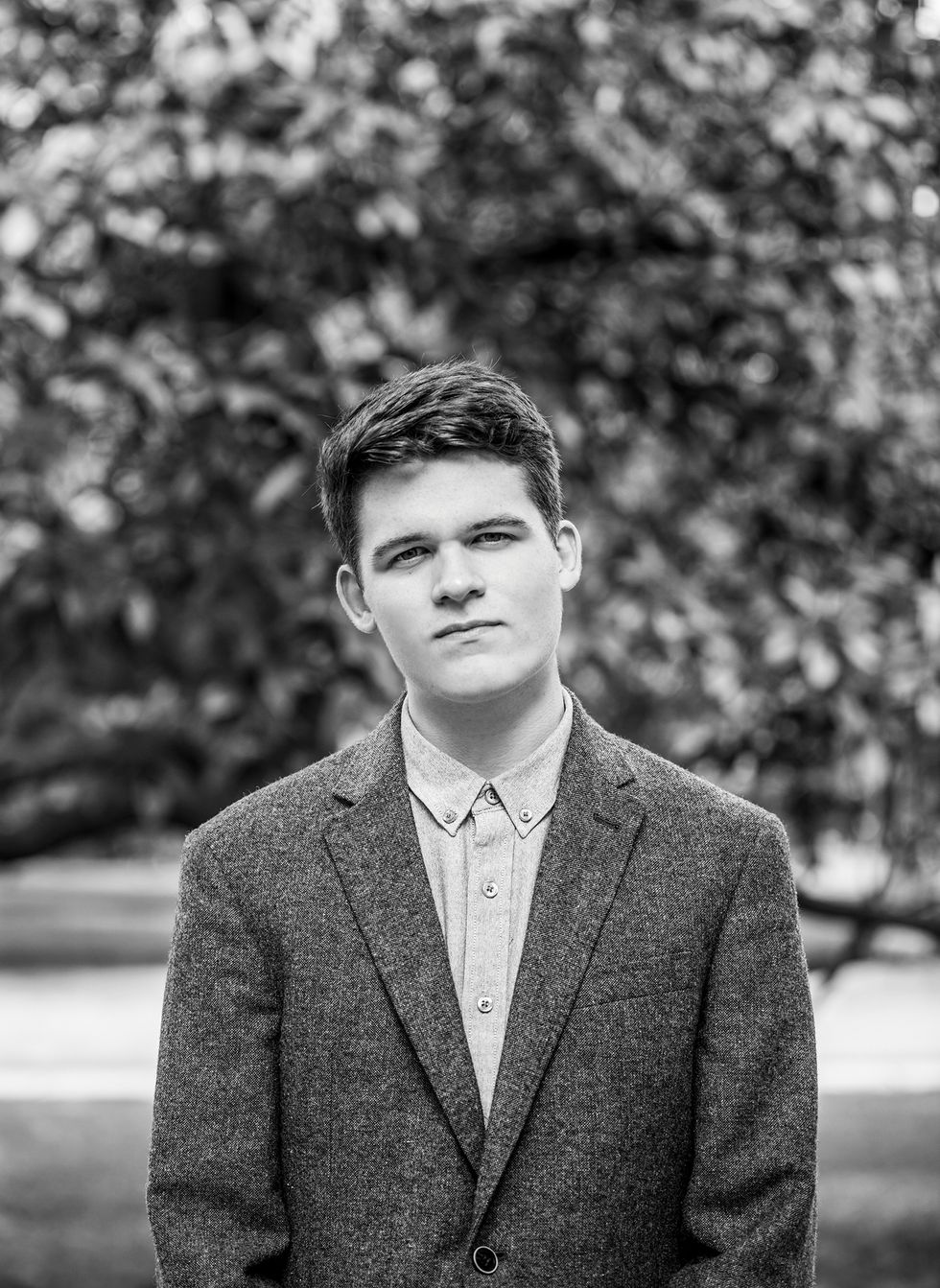 1. He was inspired to begin playing jazz after hearing Vince Guaraldi’s music for the television special A Charlie Brown Christmas.

2. Henderson’s hometown of Oneonta (population 13,955) is home to one of the country’s largest blues, psychedelic and polka music festivals in the U.S.

3. When he’s not busy gigging or buried in homework, Henderson chills out by yo-yoing. “You can do some cool stuff with it,” he says. “It’s just a nice way to relax.”