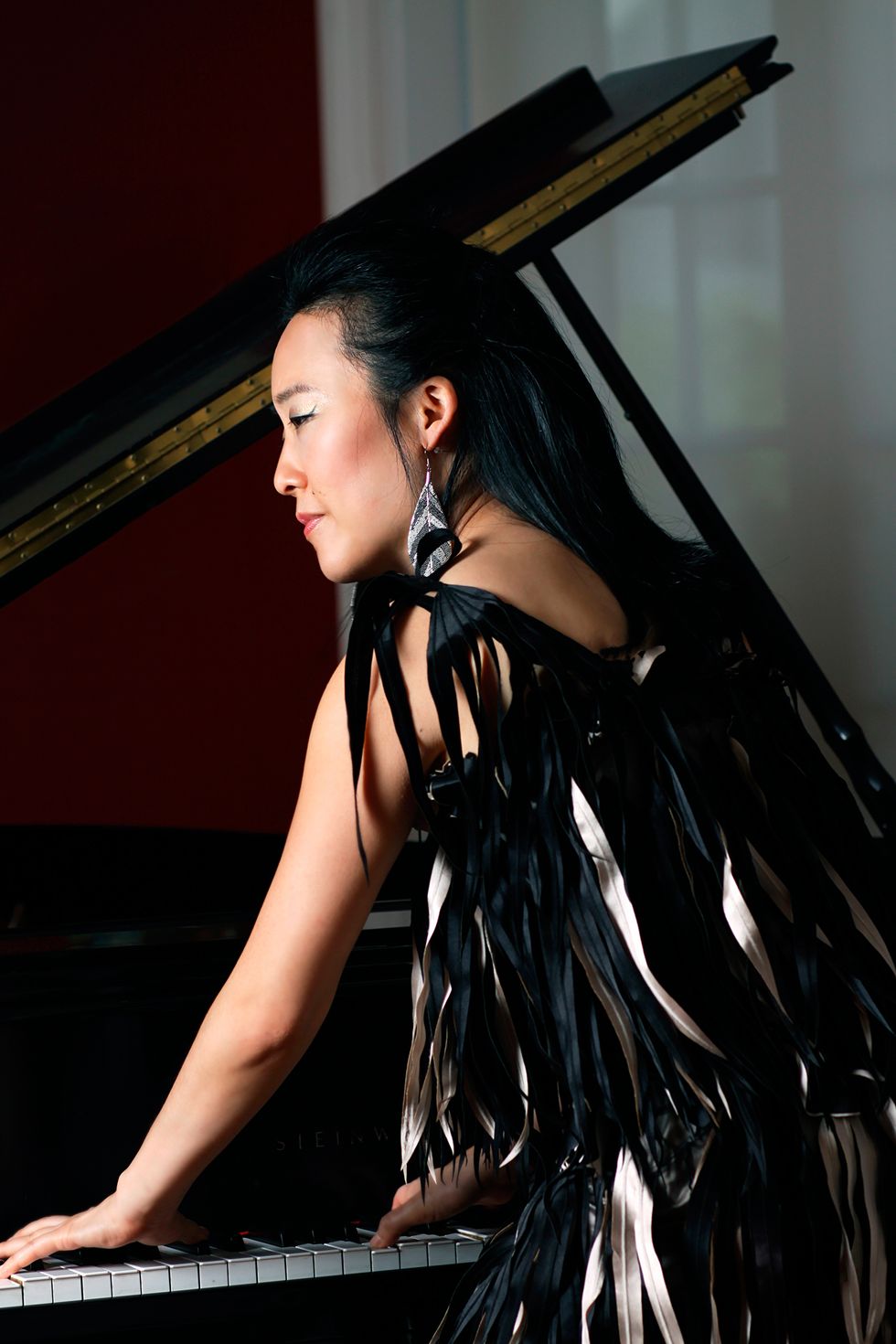 While pianist Helen Sung’s upcoming Houston performance with the Mingus Big Band is billed as a “Jazz Homecoming,” Sung was actually last here in December, when she was inducted by her alma mater into the HSPVA Jazz Hall of Fame. Her parents still live in Houston, and it was her first trip home since Harvey. “It was an emotional visit,” says Sung, who was relieved to see how much of Houston had recovered. “I want to be part of the continuing effort to bring assistance and relief.”

Though she studied classical piano at HSPVA, Sung turned to jazz in her college years, and has since performed at every major jazz fest across the U.S. and released five albums. Based in New York, she also plays with the Mingus Big Band, which performs the politically charged music of Charles Mingus, who died in 1979. “He was also fully engaged with the time in which he lived, and called out injustice and evil in its various manifestations,” she says of the iconoclastic bassist. “I hope I too can, in some way, inspire what is is good, true and life-giving.”

With a new album Sung With Words scheduled for release this year, Sung — whose own music spans the genres of classical, Latin and bebop — is set to make good on that goal. And no matter where her career takes her, she says, “I’ll always be proud of being from here.” March 24, 8pm. UH Cullen Performance Hall, dacamera.com