Raking in the Dough for Charity! 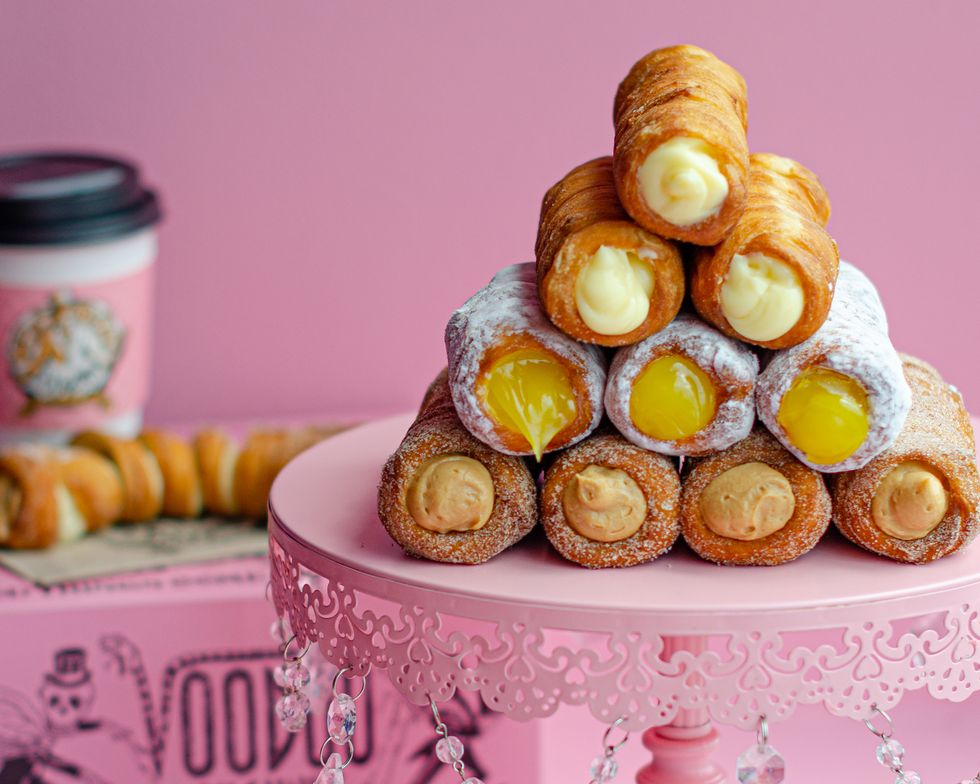 Voodoo Doughnuts — the cult classic that recently announced its second Houston-area location would be rolling into Montrose later this year — just unveiled its seasonal specials.

The new Key Lime Crush flavor boasts a yeast-raised shell filled with key lime and topped with vanilla frosting and crumbled graham crackers, plus a drizzle of caramel. The tastiest part? Proceeds from the sale of this doughnut will go to the National Alliance on Mental Illness.

Three new Cannolo (that would be a doughnut version of a cannoli — brilliant, right?) flavors were also announced: lemon-powdered-sugar, dulce de leche-cinnamon-sugar, and banana cream pie.