The
Magazine
The
Podcast
Research

On World AIDS Day, two nonprofits announce a bold new partnership with a UH scholar to help render the still-epidemic virus ‘undetectable’ in Houston once and for all. 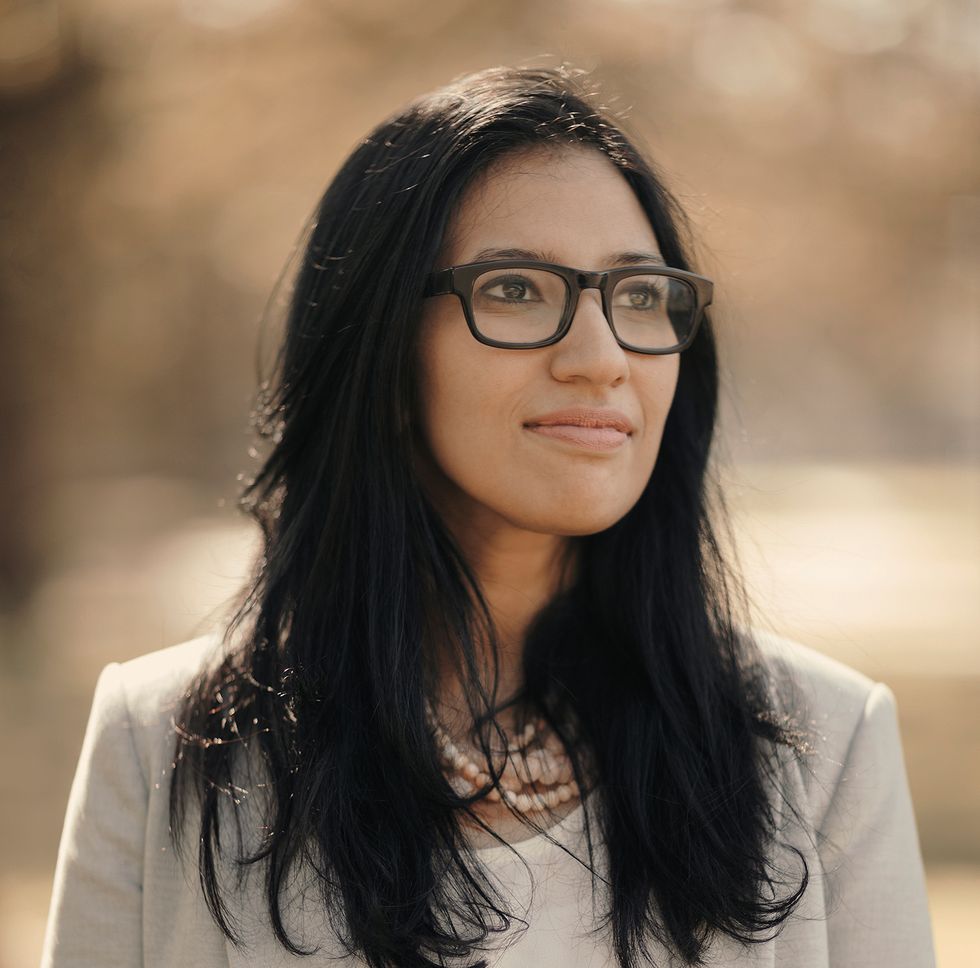 Despite popular misconceptions, the ongoing spread of HIV/AIDS remains a major challenge in Houston. And now, with World AIDS Day arriving Dec. 1, two organizations — AIDS Foundation Houston and Avenue 360 Health & Wellness — are coming together in bold new ways to address it. They are not only cohosting a fundraising luncheon, but also partnering with UH to find new ways to combat the disease and its lingering stigma.

The theme of the Dec. 1 luncheon, to be preceded by a glam underwriter event the night before, is “Mission Undetectable,” and the keynote speaker is Olympic diving hero and activist Greg Louganis. “The name for the luncheon comes from the fact that PEP (post exposure prophylaxis) treatments are now so effective as to render HIV undetectable in people who are carrying the virus,” says Kelly Young, CEO of AIDS Foundation. Furthermore, the odds of someone with undetectable HIV levels transmitting the virus to a partner are dramatically reduced. It is now even possible to take a daily pill, called a PrEP (Pre exposure prophylaxis), which is 92 percent effective at preventing HIV.

Still, two million people contract HIV each year and another million die of AIDS. Here in Houston, there are some 1,200 new cases of HIV infection per year. This is largely confined to communities of gay men, and Hispanic and African-American men and women, according to the AIDS Foundation. “The rate of new diagnosed infections has been consistent here, which is counter to the general trend throughout the country and the state, where new infections have been falling,” Young says.

Part of the mission today, decades after the onset of the epidemic, is getting to vulnerable new groups of people and teaching them about safe sex, and for those who engage in high-risk behavior, to get them to take PrEP. “We could, if we put our political will and the right resources behind the idea, essentially eliminate new HIV infections in a few short years,” Young adds.

Enter Samira B. Ali, a UH researcher who specializes in the subject of AIDS. A native of Clear Lake, she spent 15 years in New York and Kolkata, India — where she worked with a community of sex workers — studying how communities of people are integrated into and treated by society-at-large. “There remains a stigma around people who have HIV,” Ali says. “Yet, it is people who already have a history of trauma and marginalization, either financially or socially, who are also more likely to get it.”

Not only is the cost of treatment high — about $1,200 a month — there are often other consequences of becoming infected, even in this modern and enlightened moment, some as extreme as losing one’s job and family.

Ali and Young, along with Avenue 360, are benefitting from a new three-year $900,000 grant from the federal government’s Health Resources and Services Administration that will help them coordinate efforts not only for education, but also in helping provide safe housing and proper health care for those struggling with their diagnosis, and even helping them finding employment. “We’ll do this by developing a database of people and services available and then try to develop best practices for community-based interventions,” UH’s Ali says.

“We can work together to remind people that the risk of contracting HIV is still very real, but that there doesn’t need to be a stigma attached to those who have it,” Young says. “They are a vital part of the community, and our ability to help them is one of the things that continues to make our city great.”