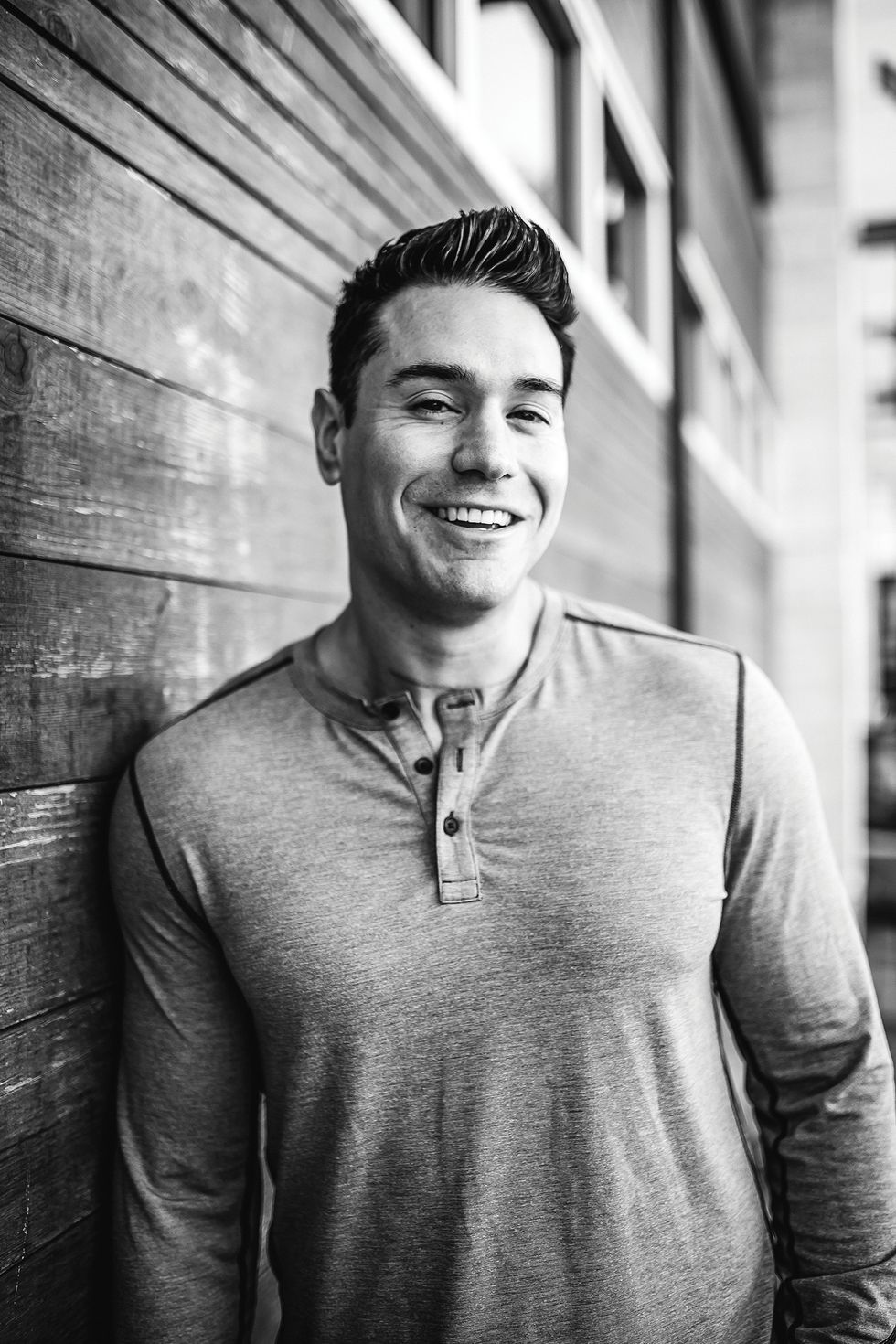 You think you just have a sweet tooth, but Johnathan Cranford — middle school teacher, CrossFit coach and author — knows it’s much worse than that: It’s a sugar addiction. “I know what I’m talking about,” he says. “There was a time not so long ago when I found myself sometimes eating two pints of ice cream in a night.”

Cranford says he knew he hit proverbial rock-bottom when he found himself staring into his kitchen garbage can late one night and hiding the empty pints of Ben & Jerry’s under the trash so his wife and daughter wouldn’t find them. “I was doing this because I was ashamed, and the fourth or fifth time I did this, I knew it wasn’t normal and had to stop.”

This led to his confessing to his addiction in a blog post that went viral, and eventually to his writing a book, The Sugar Demons (now a best-seller on Amazon), which sets out a step-by-step plan to help people conquer their addition to sugar and refined carbohydrates. While he is upfront in saying that he’s “not a doctor,” and anyone should consult one before making any radical changes to their diet, he does claim to have achieved several successes, including helping people control their diabetes and find a general overall improvement in their well-being.

The plan is simple, and involves a period of going cold turkey to reset your metabolism, then monitoring your intake of carbs. He’s broken down carbs into categories akin to a stoplight: green light (okay) , yellow light (sometimes), red light (as little as possible).

“The problem with sugar is it constantly messes with our limbic system, which regulates stress,” he says, “and with so much sugar in our diets, we’re constantly dealing with symptoms of fight or flight.” Essentially, he suggests, we are driving ourselves crazy with sugar.

But the cycle can be broken, and The Sugar Demons explains how through a formula of gamification, inspired in large part by the research of Jane McGonigal as outlined in her book SuperBetter, which chronicles the methods she used to recover from a severe concussion using ideas inspired by video games. “McGonigal’s rules are pretty simple,” says Cranford. “You need to fight one [bad] guy every day — which in this case is sugar. To do this, you’ll need to complete three ‘power-ups,’ which is how I describe what you’ll need to do to fight cravings. These can be physical, like going for walk or doing some pushups, or emotional, like hugging your dog or watching an inspirational TED talk.” There are other rules, including completing a “daily quest” — think buying a lunch box, or doing meal prep. Then you need to find the foods that you really like to eat that are good for you, which he call your “broccoli angels.”

Asked if he’s put his advice into practice, Cranford says he’s had success coaching some of his fellow teachers at Klein ISD, where he teaches, and at CrossFit StoneCutter in Tomball, where he’s a coach. “I’ve seen the results,” he says. “I had someone I was working with who went through the program who was suffering from diabetes and has seen remarkable improvement, including his being able to cut back on his medication.”

As for what’s next, Cranford would love to help Houston schools improve the meals they provide to children. “The school breakfasts where I teach have, at a minimum, 40 grams of sugar to start, which just leads children to getting hyped up and then crashing in the first periods of school,” he says. But ultimately, he just wants to get the book into the hands of as many people as he can. “By my estimation, one out of three Americans are suffering from sugar addiction, so that’s a lot of people to help.”

Julia Fox with her cat Dolly

“BACK IN THE day, I honestly didn’t care for boleros,” says Houston mezzo soprano Cecilia Duarte of what is one of the most dramatic and lyrically poetic genres of Latin American music.
Keep ReadingShow less
Art + Entertainment
Trending
parties

Give Thanks: These Restaurants Are Open on Thanksgiving Day