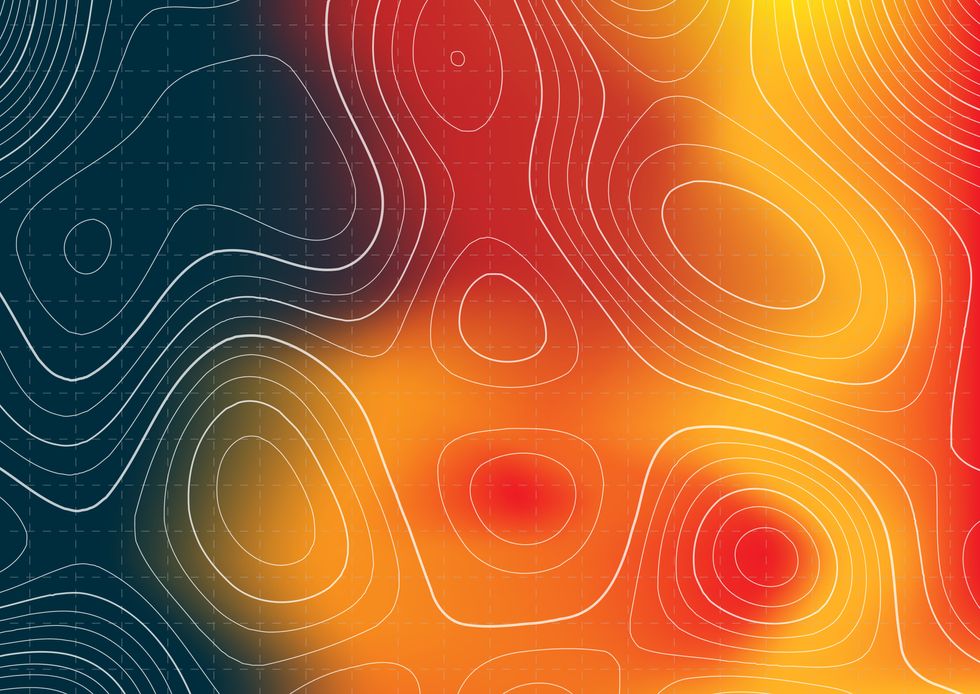 Temperatures are peaking in Houston. Last August was Houston’s second-warmest month ever on record, with seven triple-digit days in a row, and the highest-ever usage on the power grid. And while the entire region suffers from oppressive heat, it is measurably worse in cement-laden urban areas — in fact, studies say that on summer days, it’s up to 13 degrees hotter in Houston compared to nearby rural areas.

But today, a widespread community-led effort hopes to lead to meaningful change. About 75 volunteer “street scientists” will hit the streets, using specially designed thermal sensors attached to their cars and bikes to measure and map urban heat across 300 square miles in the heart of Houston. By identifying where heat is the most severe, it’s easier to decide what type of heat-mitigation tactics will work.

“The first step in combating climate- and infrastructure-caused urban heat is knowing exactly where to start,” says Jaime González, Houston Healthy Cities Program Director at The Nature Conservancy in Texas. He says that the neighborhood-by-neighborhood map produced from today’s tracking can help target where the city should plant trees, install green rooftops, and implement other smart, cooling urban-design strategies “that also help support biodiversity, increase access to green space, and clean our air at the very same time.”

The endeavor — dubbed “H3AT,” which stands for the Houston Harris Heat Action Team — is a collaboration among The Nature Conservancy of Texas, Houston Advanced Research Center (HARC), the City of Houston and Harris County Public Health, with support from Lowe’s and Shell. Volunteers will measure ambient temperature and humidity between 6-7am, 3-4pm and 7-8pm.

“Ultimately, the urban heat island effect can impact many aspects of human health and well-being,” says Meredith Jennings, a postdoctoral research scientist at HARC. “This study will be an important first step to help communities understand urban heat islands, guide policymakers on next steps, and move forward with science-backed solutions to improve quality of life.”