‘Air Mail’ reports on Rabbi Yaakov Cohen’s unique take on having a toke. 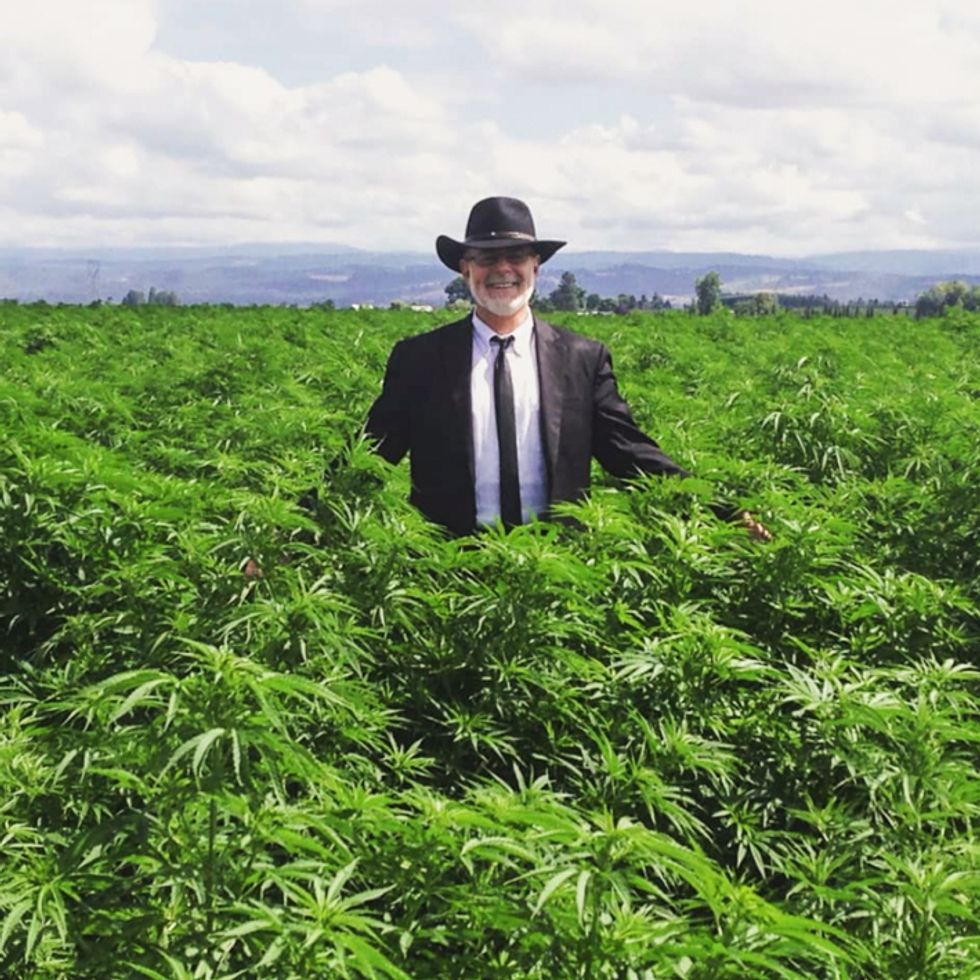 A Houston rabbi has received some national attention for a, well, unorthodox reason this week.

Digital magazine Air Mail — published by Graydon Carter, the longtime Vanity Fair editor — posted a story about Yaakov Cohen, who owns Whole Kosher Services. Cohen was recently tapped by Los Angeles entrepreneur Roxanne Dennant to certify her products as kosher. So why is this newsworthy?

Dennant makes Fruit Slabs — all-natural, vegan and weed-infused “gelatin” squares. “Some Jews keep Shabbat to the degree that they will not light a lighter,” Dennant, who is Jewish, tells Air Mail’s Michael Kaplan. “They rely on edibles if they want to [indulge] during the Sabbath.” Dennant also mentions that local rabbis were wary of getting into the marijuana market, and couldn’t certify her edibles as kosher.

Enter Cohen, whose six-and-a-half-year-old son died from brain cancer in 2014. Cohen saw firsthand that cannabis helped relieve the unpleasant side effects of the chemotherapy, and believes that the line between medicinal and recreational usage is a little fuzzy. “While you can look at it all as recreational, what about the person with migraines who only gets a good night’s sleep after eating a gummy?” he asks Kaplan. “He should be able to get it in a kosher form.”

Cohen, who has five other children, is a director of Torah Outreach Resource Center of Houston (TORCH), a community organization that boasts a “unique, non-judgmental approach to Jewish education” near Bellaire.