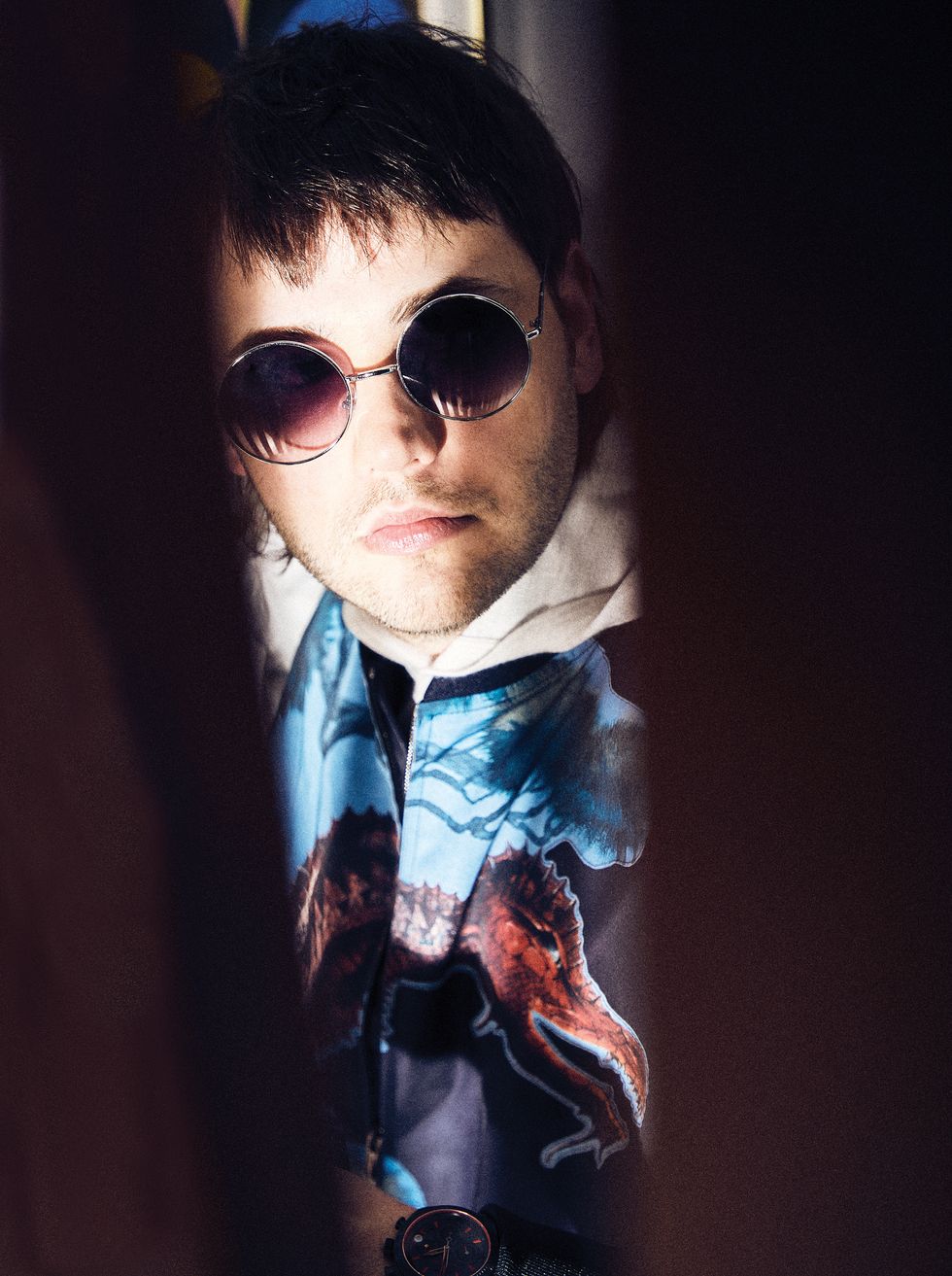 The band, which released its debut EP in 2015, began slowing down their local gigs even before the lockdown — but that’s only because they’re about to drop some epic new music. The group is set to release a four-track EP soon, which Cobb says is “coming together to be one of the best things we’ve ever done.”

And with the extra time on his hands, he’s spent hours in his home studio, developing new songs and experimenting with recording. “Hopefully, after everything settles, we’ll all be back out there, just like before.”