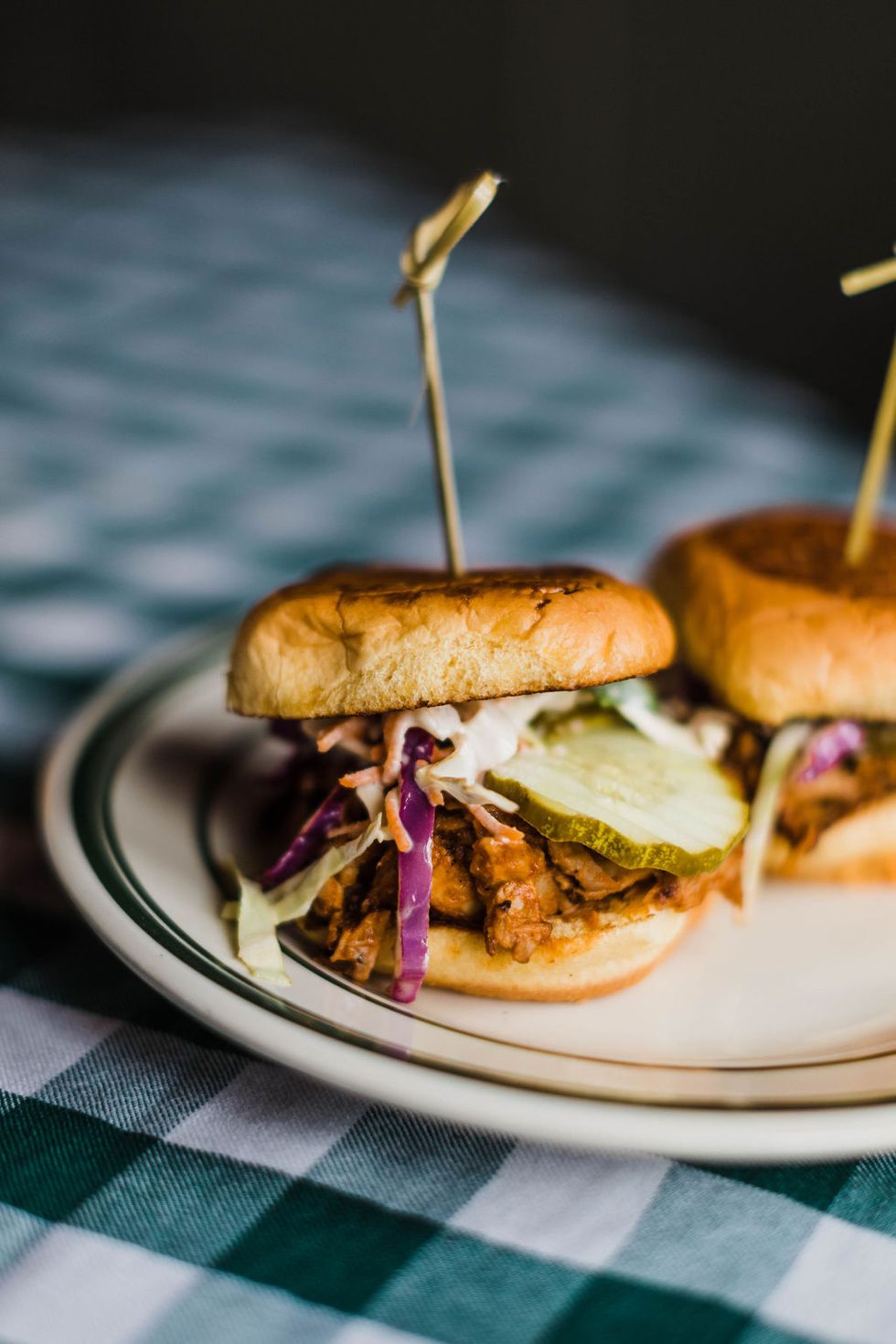 Get your meat sweat on! The much anticipated Blood Brothers BBQ (5425 Bellaire Blvd.), run by brothers Robin and Terry Wong with pitmaster Quy Hoang, has bowed. In the Washington Corridor, Brenham’s Truth BBQ (110 S. Heights Blvd.) has also opened its doors to eager diners, serving up classic Texas ’cue including beef and pork ribs, chopped brisket and sides in the sprawling space which once housed J. Black’s.

Retail therapy first, spice for the soul second. Pepper Twins has opened its sixth area location at CityCentre in the second-floor space above Urban Outfitters. Like its other locations, the restaurant will offer up a fiery menu of Sichuan plates incorporating exotic spices and peppercorns. In CityCentre, 832.831.2163

Coming soon: The Original Ninfa’s at Uptown is slated to open in the space formerly housed by Peska this May. Like its counterpart on Navigation, the new restaurant will offer the classic lunch and dinner menus along with weekend brunch, but will also be open for weekday breakfast. Legacy Restaurants has named Jason Gould as its executive chef. 1700 Post Oak Blvd.Washington reborn? White-washed patio lounge Axis & Alibi (5701 Washington Ave., 713.510.3127) has opened in the former Wabash space, and down the street, a former pawn shop gets new life as beer garden and party place Bottled Blonde (4901 Washington Ave.), slated to open later this year.