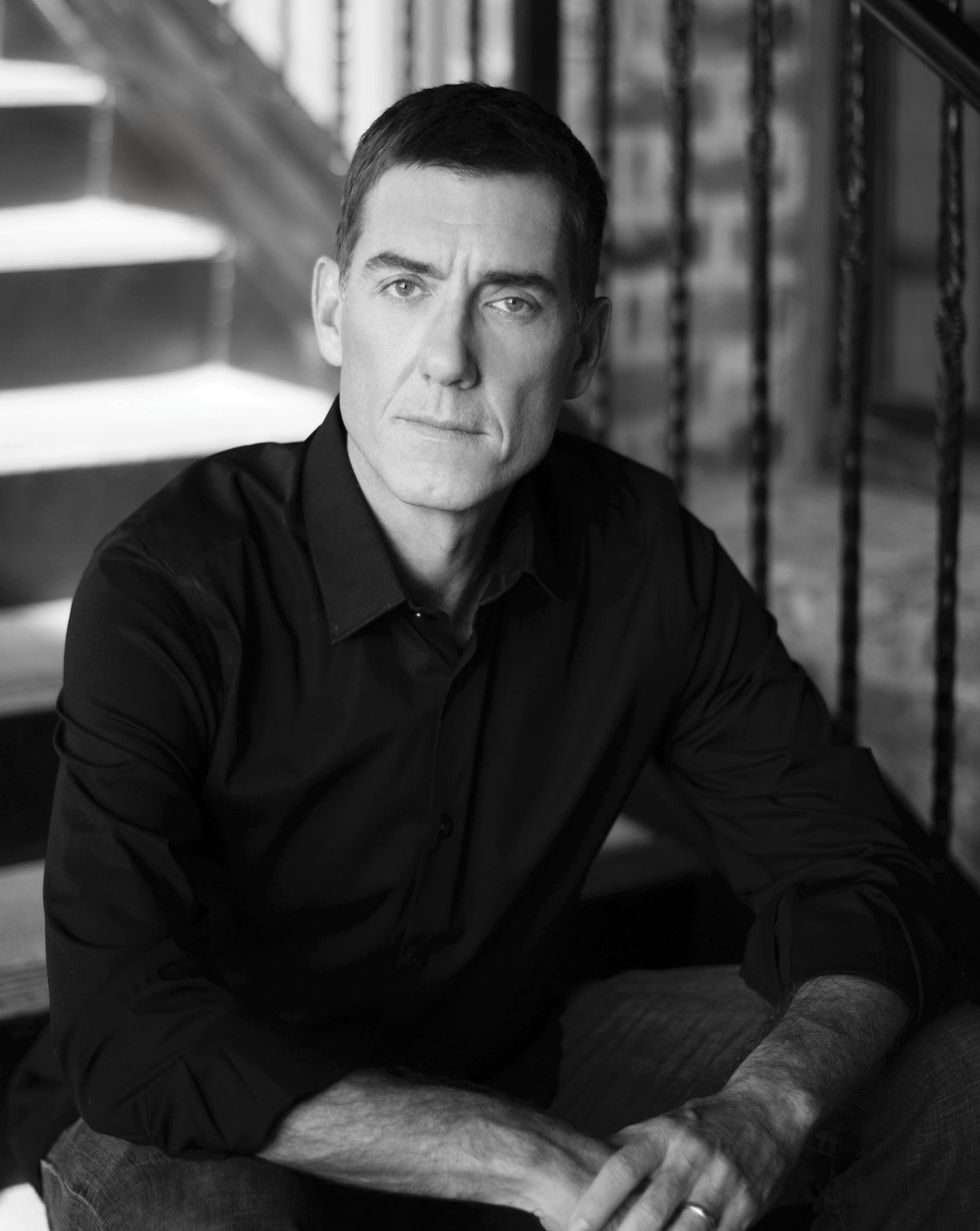 One of Houston's biggest writers is headed to the small screen. Former Rice prof Justin Cronin, whose sprawling trilogy of novels about post-apocalyptic vampires began with The Passage in 2010, says he’s “happy” that earlier plans to turn the story into a film have been altered — as Fox has shifted the project from a movie to a TV show. “It’s hard to take a big narrative and compress it into a film,” he says. “They were throwing characters overboard. But there are no minor characters. It’s an ensemble.

“The average film these days is driven by special effects,” Cronin adds, “and then it’s in the theater for three weeks and that’s the end of it. Television has the potential to tell the story in a way that’s more complete and more character-focused.”

The author, intrigued by the prospect of collaborating on the project, can’t say when the show will air. But he guesses “not too long,” noting what he calls a strong commitment from the network. He also can’t yet report who’ll be cast — “I hope it conforms to my mental images” — or whether the show will be shot in the Lone Star State, where much of the action takes place in the books.“I hope Texas figures into the filming in some way. It is essentially a Texas-based story. Texas saves the world.”

Pastels with a Punch: How to Maximize Minimalism This Summer