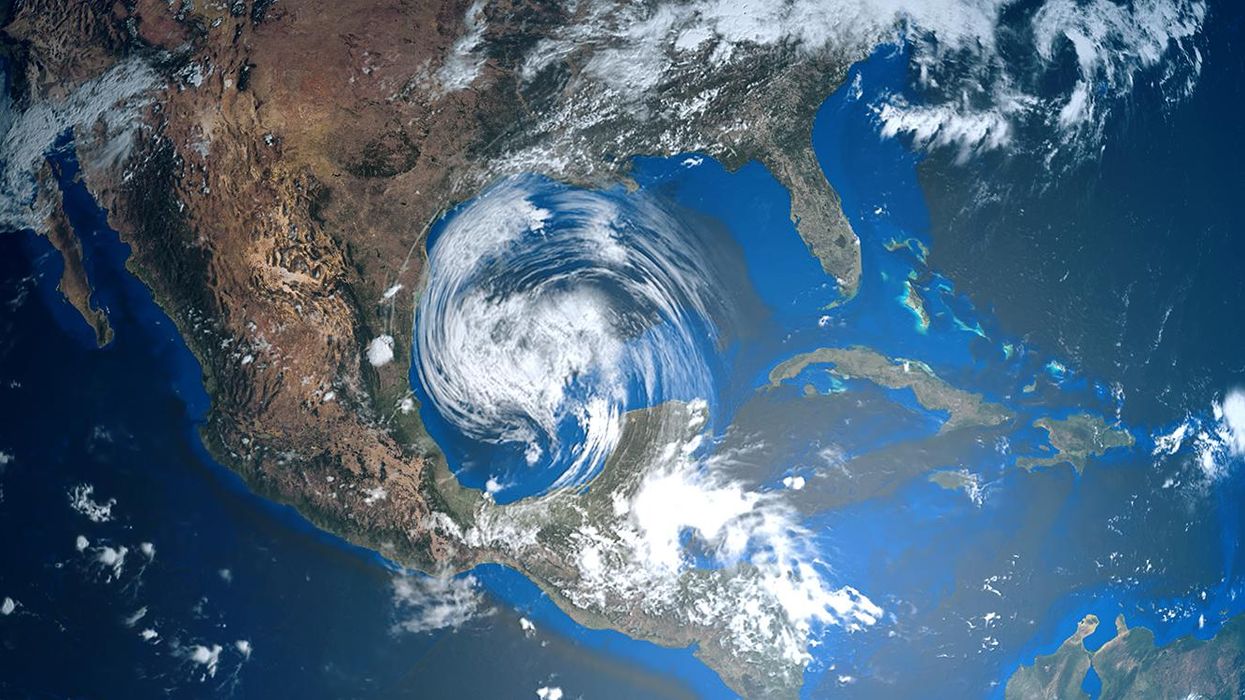 ITS DEVOTED FANBASE has been requesting it for years. And now, at the start of a new hurricane season, Space City Weather has finally rolled out its new app for iOS and Android.

Eric Berger, who was recognized as one of CityBook's 2021 Leaders & Legends, began the blog as a hobby with pal Matt Lanza after leaving his post at the Houston Chronicle in 2015. "I felt an obligation to readers who had followed my work during hurricanes Katrina, Rita, Ike and more," says the Michigan native, who's lived in Houston for 25 years.

The site, which has garnered something of a cult following for its "hype-free" forecasts, "was a very small thing until Hurricane Harvey," says Berger. "All of a sudden we had 1 million page views a day at the height of the storm." After its passing, Space City Weather picked up Reliant as a sponsor, and it has continued to grow in the years since.

The free app, which debuted yesterday, is on a similar trajectory, coming in as the number-two-downloaded weather app on Apple's charts. "Readers have been asking us for one for years, but we're just a small operation and it's a big investment to produce a quality product," says Berger. "I'm excited because the app looks great, and has a few small things unique to Houston in it to really personalize the experience."

The app's home screen features the current temperature and humidity level, followed by an hourly forecast and the most recent blog posts. (Currently, there's also a banner atop the screen announcing a flood alert, since this weekend is going to be relentlessly soggy.)

And while the start of hurricane season is always a bit nerve-wracking, Berger and his team hope to make everything seem just a little less scary. "Hurricanes always drive the most interest. They're terrifying events with the potential to destroy our homes and places of business," he says. "I view our job as trying to cut through the noise and tell people what we know, and what we don't. When all is uncertain, we'll be there for them."