The
Magazine
The
Podcast
this weekend 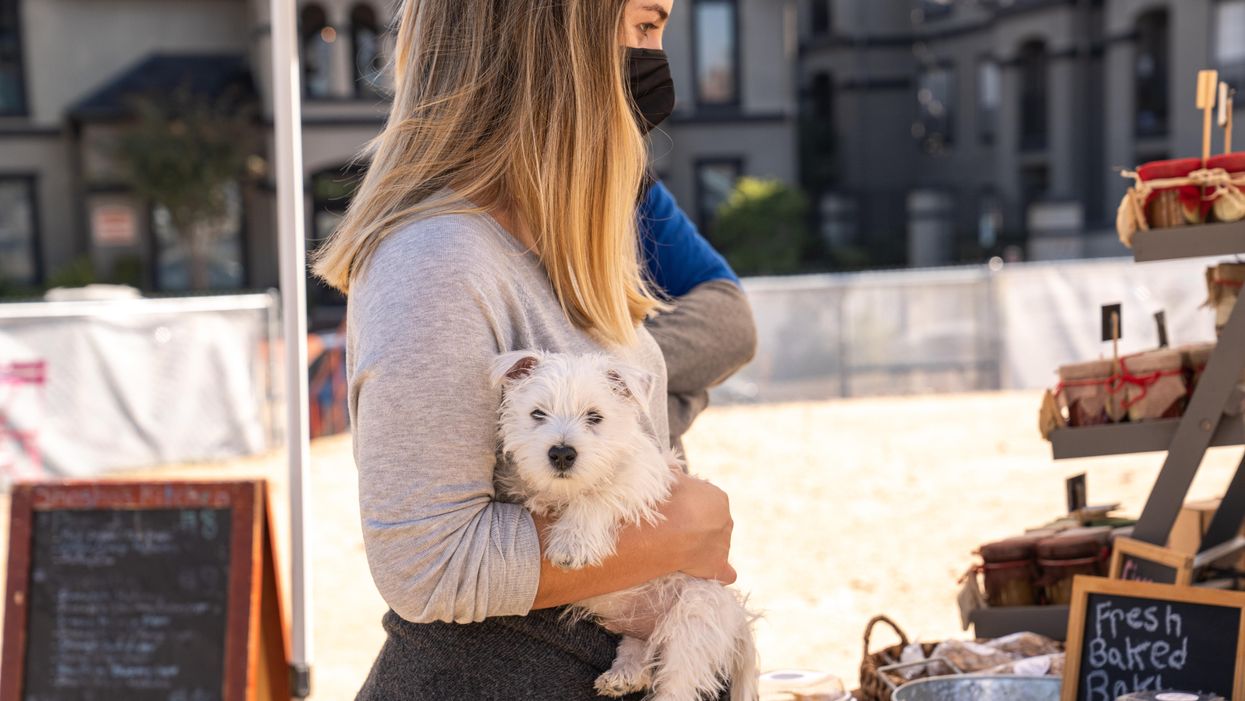 BE A 'WORDLY' FILM BUFF Houston's annual international film festival, WorldFest Houston, is back! Usually a 10-day event, this year's fest is condensed into four days (April 22-25) and held at the Cinemark Memorial City theater. The oldest indie film festival in the world, WorldFest showcases flicks of varying lengths, from less than 10 minutes to over an hour, and depicting different subjects. Check out the program and register online to attend!

PLANT A SEEDLING As part of an ongoing Earth Day celebration, there will be a free seedling giveaway at Evelyn's Park on Thursday, hosted by Trees for Houston. From 11am-2pm, each guest is allowed to select one — choose among pecan, white oak, mulberry, dogwood, magnolia and more! Return for the park's weekly Thursday Grill Night, featuring live music from Dan DeHart, from 5-8pm.

TAKE A TESLA FOR A SPIN Downtown's One Park Place hosts a contactless, self-guided, test-driving experience all weekend long. On Friday (10am-6pm), Saturday (10am-6pm) and Sunday (1-4pm), get behind the wheel of a Model 3 or Model Y, and ask a remote Tesla advisor your burning questions about the vehicles. Sign up online, and be on the lookout for a confirmation of registration before showing up.

RAISE A STEIN AT THE CRAFT BEER MARKET Soak up the sun at Kemah Boardwalk on Saturday. From 1-10pm, the Craft Beer Fest serves up 72 samplings from 24 different breweries, including Lagunitas, Saint Arnold, Karbach, Eureka Heights, Bishop Cidery and more. Tickets are $45 (with discounts for Landry's Select Club members and military personnel) or $50 at the door.

PERUSE THE PARKWAY MARKET — AND PICK YOUR NEW PET! Head over to The Parkway at Regent Square this Sunday from noon to 4pm for a market honoring Pet Awareness Month. Here, guests can find artwork, accessories, candles and much more! There will also be music, food and a complimentary watercolor activity kit for the first 50 attendees. Plus: Best Friends in Houston will be onsite showcasing adorable — and adoptable! — furry friends.

MEET A LOCAL AUTHOR AT A HISTORIC HOTEL! Houston's oldest operating hotel, The Sam Houston, was originally built in 1924, and sat vacant during the oil bust of the 1980s. While it has since been restored, the then-abandoned (and haunted?!) hotel of the '80s is the setting of a new thriller, Payback Jack, by local author Timothy Gene Sojka. Sojka will be at the hotel tomorrow for a book signing and Q&A beginning at 11am. Enjoy Texas-themed snacks and drinks, and stay the night with a special package from The Sam, featuring a complimentary bottle of wine and valet!