Are Houston-reared Maddie and Margo Whitley poised to become the industry’s next big things? 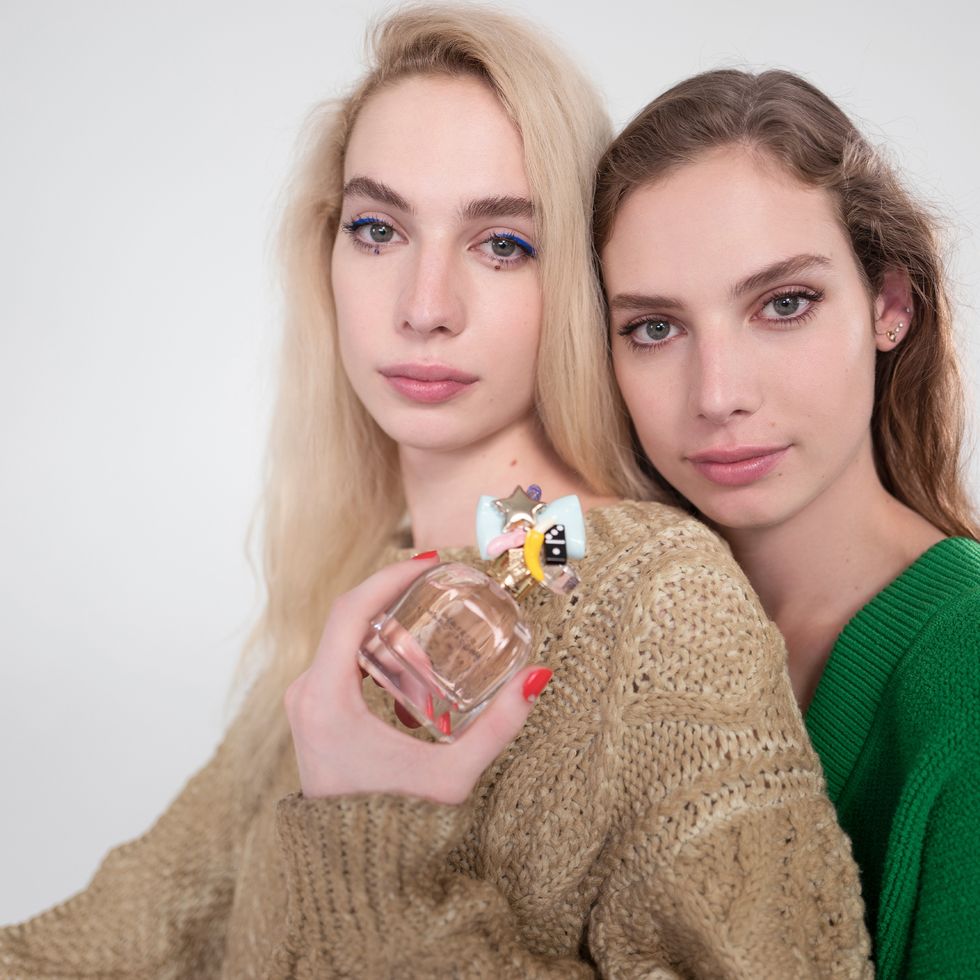 The cover of CityBook's Summer 2019 issue was a striking black-and-white closeup of an up-and-coming Page Parkes model named Margo Whitley. She was a standout star of the magazine's fabulously futuristic swimwear shoot, inspired by the 50th anniversary of the Moon landing. And at the time that she booked the gig, CityBook had no clue she was actually two of a kind.

Starring in a major new campaign for Marc Jacobs Fragrances, Margo and her identical-twin sister, Maddie, are transgender women determined to “show people that trans is beautiful and powerful." Discovered by Page Parkes herself about five years ago, the models, both 19, have steadily been building their portfolio and reputation worldwide — most recently, in Paris, where they've been living for the last five-plus months.

Having ventured overseas for what they thought would just be a few runway shows in February, the Whitleys essentially got stuck in France when COVID hit, and decided to make themselves at home. “A lot of alone time has let us self-reflect and grow closer," says Margo. “But we don't speak any French so that has definitely been a struggle, even in tasks as small as laundry or grocery shopping, but we are slowly learning. We also really miss our mom, and haven't seen her in so long."

As fall nears, Margo and Maddie plan on rolling with the punches and staying flexible. Their stars will surely rise even higher as their showstopping new fragrance campaign makes its debut. “It's important to see trans representation in the media today," says Maddie, who also stars in an upcoming YSL beauty ad. “We hope it inspires people to embrace their imperfections, as was the theme of the campaign."

As for Parkes, she's thrilled with the twins' recent success — but not one bit surprised. “They both have perfect model measurements and the best personalities ever," she says. “Being transgender was not why I took Maddie and Margo. But I am so proud of all they are adding to the world."

AUGUST IS HERE, and while the social season is still a ways away, some revelers kicked things into gear early at the grand opening of Porsche River Oaks.
Keep ReadingShow less
People + Places
Trending
parties

Cheers to Chilling Out: Here Are Houston’s Newest Hard Seltzers