Once considered an urban wasteland and not taken seriously as a destination, downtown Los Angeles is lighting up with must-hit haunts and elegantly eclectic hotels. 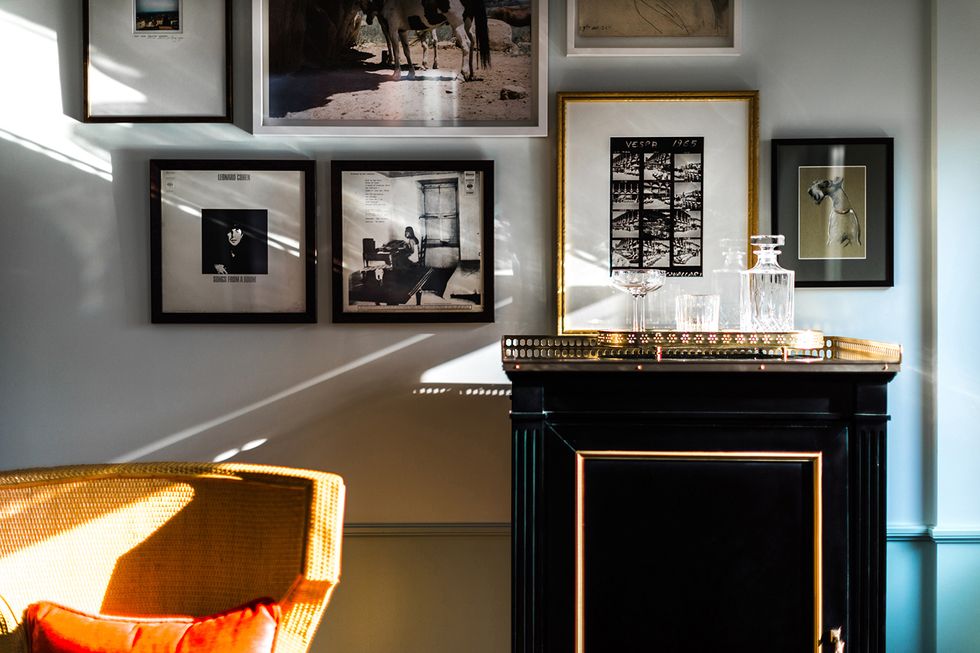 A few decades ago, downtown Los Angeles’ most infamous neighborhood may have been Skid Row. These days, changes abound, and the sun-drenched SoCal landscape welcomes a radiant renaissance — but without sacrificing its urban edge. Calling to mind old Hollywood glam, a restored mix of Beaux-Arts and Art Deco gems sits alongside fashionable museums, culinary-savvy venues, bespoke cocktail bars and boutiques-turned-galleries. Welcome to the new DTLA.

A hostel-luxe room at the Freehand Los Angeles

In a city famous for its shopping meccas such as Rodeo Drive, the buzzy new 30-acre outdoor development known as Row DTLA (777 Alameda St., 213.988.8890) is a quirky alternative that’s drawing a crowd. Once the de facto home of produce-loading docks, Row now weaves an artists-in-residence program with bespoke retail. Drop by indie boutiques including that of the cheery design pioneer Poteko, and edgy, emerging fashion from LCD. There’s also a buzzy lineup of restaurants like Church and State, a subway-tiled space serving oysters and steak frites. Come early fall, a hotly anticipated outpost of San Francisco’s bread shrine Tartine will open.

The “breakfast” old fashioned, made with maple syrup, at Rossoblu

While you’re still guaranteed some of that La La Land traffic, luckily, for those wanting to avoid rush hour, in 2021, a high-speed rail project (to the tune of $1.7 billion) will link three lines, helping debunk the notion that Los Angeles is solely about being behind the wheel. Still, no matter how the city continues to evolve, the urban glitz, glam and artistic spirit lives on.

AT TOP: A funky corner of a suite at the NoMad Los Angeles.