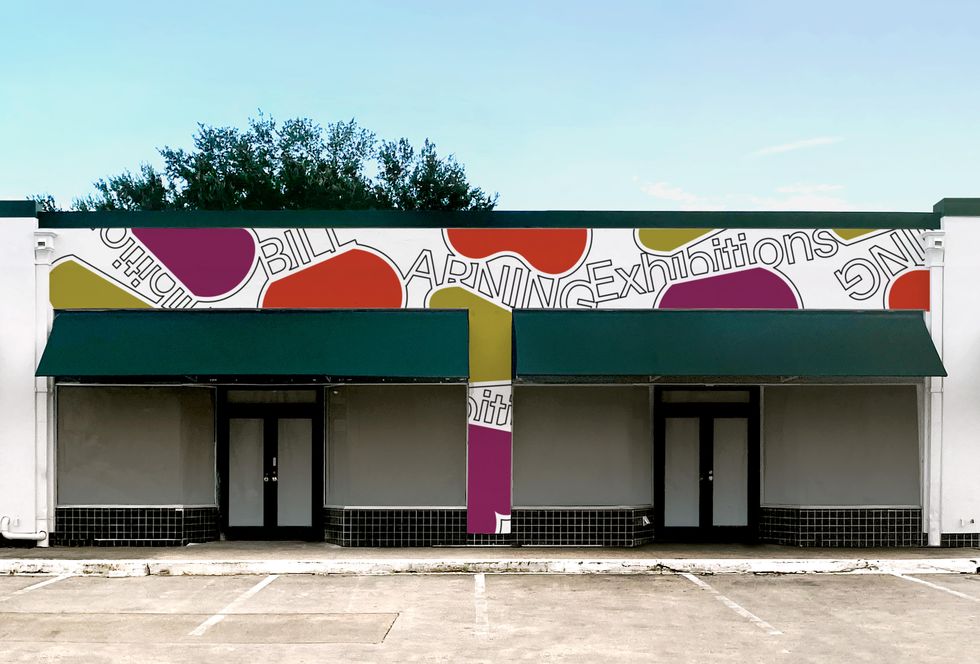 The director of Contemporary Art Museum Houston for nearly 10 years, Bill Arning will soon open his own gallery in the building formerly home to Acadian Bakery in Montrose.

Arning's 35-year career — spanning roles at all levels, from administrator to fundraiser and curator to critic — was built upon supporting the ideas and art-makers occupying the feminist, queer, political and “generally fearless" space. “Houston has a terrific history of supporting galleries that mix well known artists with quirky cult figures and emerging regional makers," said Arning in a statement, noting that he feels strongly that it is his duty to bring independent artists to the forefront of the city's arts landscape. “My sensibilities similarly run from the margins to the main street, making Houston the perfect place to mount an unparalleled program."

Bill Arning Exhibitions (604 W. Alabama St.) mounts its first show Oct. 7, featuring the work of Jerusalem-born, Berlin-based Roey Victoria Heifetz, a transgender woman whose drawings depict the pressures and realities of aging as a female. It is Heifetz's first solo show in the U.S.

DOROTHY HERSELF GREETED guests at the kickoff for the Barbara Bush Houston Literacy Foundation's Storybook gala, which this year has adopted a theme of "Somewhere Over the Rainbow."
Keep ReadingShow less
People + Places
Trending
parties

This Weekend at MFAH: Enjoy Kusama Cookies, Rosé Cocktails and More on the ‘Culinary Canvas’ Menu

Stressed Out? Learn the Art of Zen at These Tai Chi Classes