There’s plenty of room for social distancing at the Houston Museum of Natural Science, where a new exhibit opens just in time for the holiday weekend. 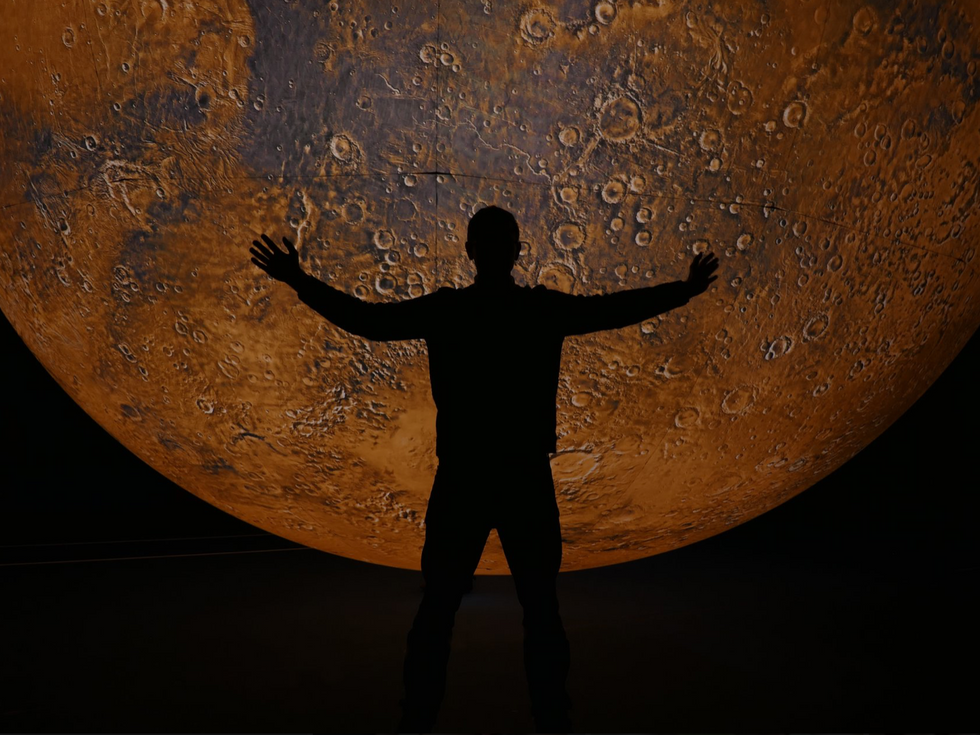 Last summer, Houstonians became familiar with the ginormous, glowing orbs by British artist Luke Jerrem: His first installation lit up in honor of the 50th anniversary of the Moon landing, and was followed by one of the Earth.

On July 1, glimpse Jerrem’s latest installation, depicting the Red Planet. An accompanying exhibit details the history of the planet’s exploration and the search for water and life on Mars. The museum’s planet is 23 feet in diameter, an approximate scale of 1 to 1 million; each centimeter of Jerrem’s representation is about 10 kilometers of Mars’ surface.

Expect beautiful NASA imagery, along with 3-D flyover footage and hands-on aspects like a garden with plants growing in simulated Martian soil, situated right next to ones in Earthen soil.

Mars runs through Oct. 7, and can be accessed with a general admission ticket.

The Naked Truth About H-Town Burlesque: ‘They Come for the Girls, They Stay for the Rex Nightly’