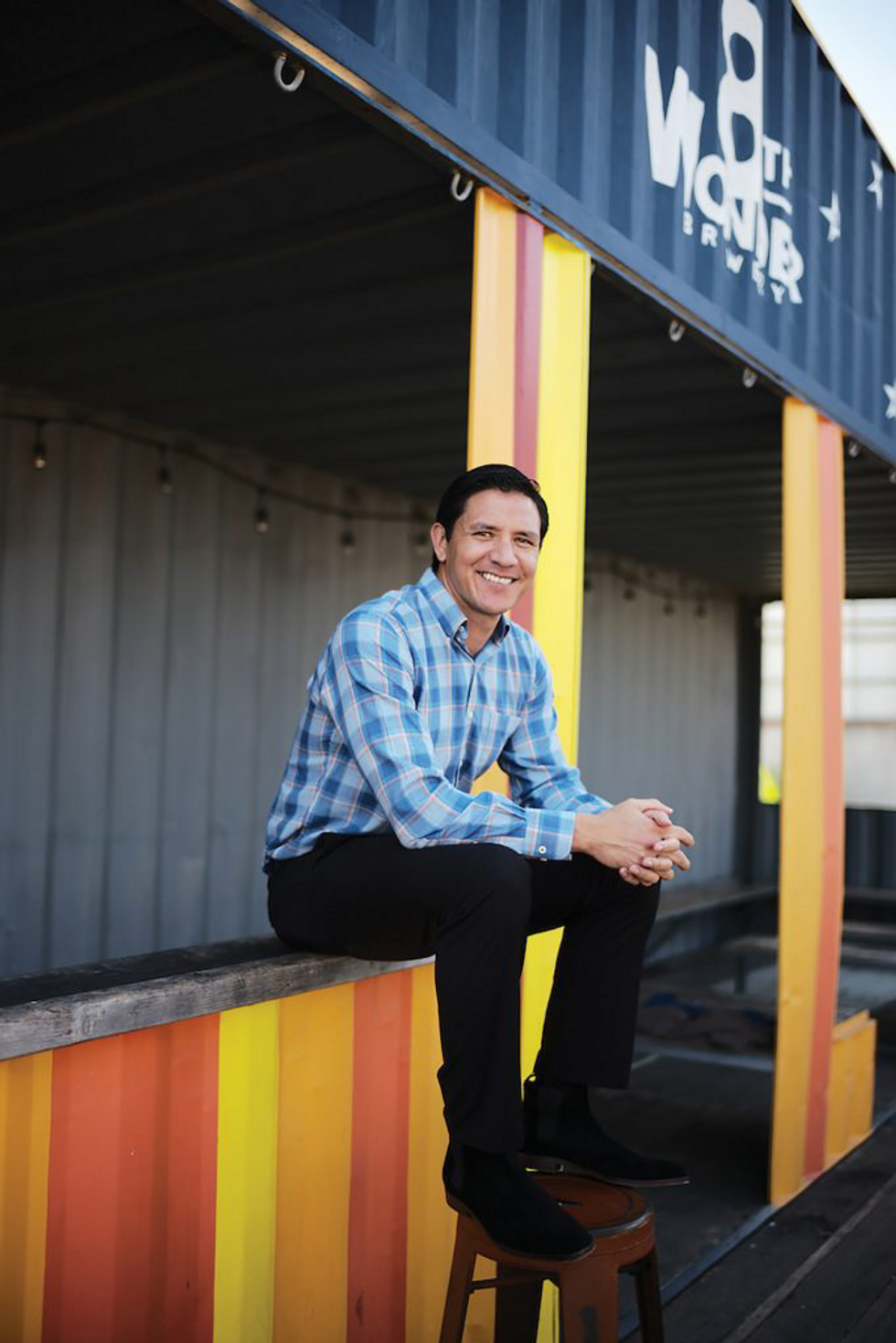 He’s a famous soccer star, and now Brian Ching is, ahem, kicking his post-playing life into higher gear. He announced this afternoon that, through a crowd-funding initiative with Houston-based NextSeed, he’ll open his second EaDo bar.

Ching is a native Hawaiian who grew to international notoriety as an early leader of the Houston Dynamo team more than a decade ago and also represented the U.S. national team for some eight years. He plans to open the doors to the neighborhoody, dog-friendly East End Backyard in the fall. A press release said to expect an enormous 20,000 square foot patio, community garden and an emphasis on outstanding service and sustainability.