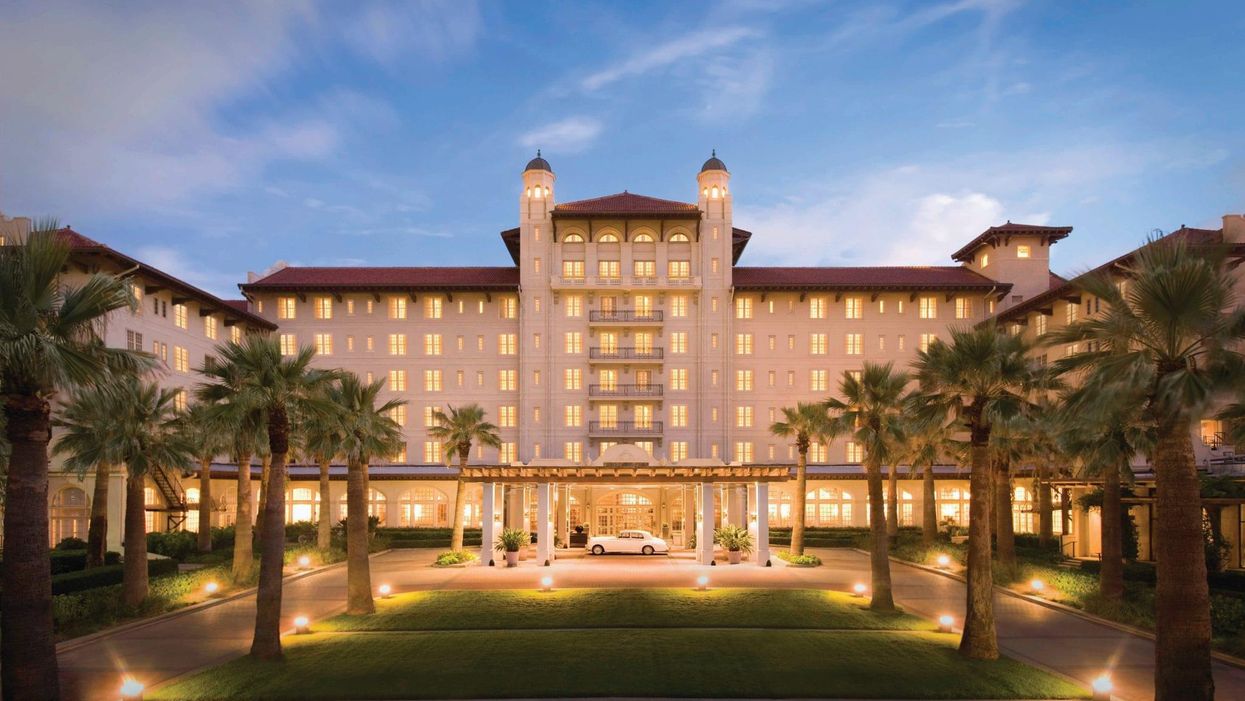 AT THE START of what Galveston hopes will be an exciting and full summer season — including hosting the first cruises to depart the U.S. since March 2020 — the Hotel Galvez and Spa has been renamed, and will soon undergo renovations.

Now known as the Grand Galvez Resort & Spa, the historic property on the Seawall was purchased by hotelier Mark Wyant, a Dallas native. He bought the hotel from the family of legendary wildcatter and champion of all things Galveston, George P. Mitchell. Wyant plans to overhaul the guest rooms and common areas, as well as add "exciting entertainment venues" to the property, which will be part of the Marriott Autograph Collection.

This isn't Wyant's first dip into the island-hotel ocean; he built the nearby Holiday Inn Express on Seawall Boulevard, and also developed the Holiday Inn Sunspree Resort next-door to the San Luis Resort. Wyant is attracted to regions with historical significance, as excited by his investment in cities like New Orleans and Charleston. He owns The Saint Hotel brand with locations in the aforementioned towns, along with Key West.