In a Quarantine Project, R&B Siren Aviana Takes Funk for a Test Drive! 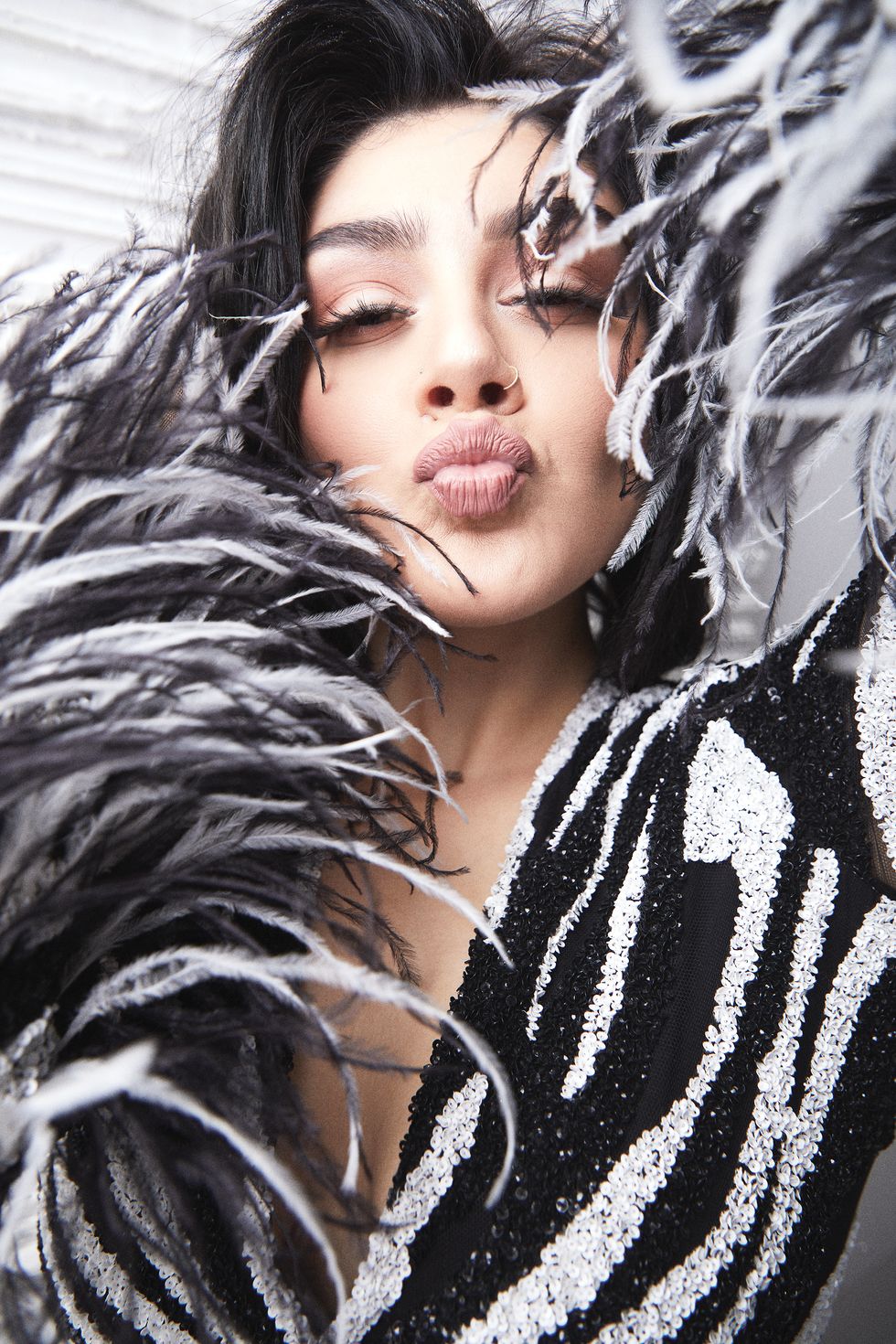 R&B maven Lilly Aviana, 26, released her debut album, Late Bloom, last summer, after two years of hard work. It’s chock-full of total R&B and neo-soul bangers. The Houston-reared artist wrote all of the music herself, and had plans to take the highly personal album on a Texas tour this spring. Instead, she ended up using the time allotted by the shutdown to pour into a new funk project. “I’ve been studying funk music from the ’70s and ’80s,” she says. “It’s been really fun and challenging. The time off has really opened my mind up to creating since I have no distractions.”

However, she is looking forward to getting back on the stage in the coming months. “Feeling the energy from the crowd — there’s nothing like it. We need it to survive.”

THE NEW YEAR has started off with a bang for the Houston housing market. Sales of homes priced at $750K and above — ones categorized in the "luxury" segment, per HAR — were up nearly 75 percent in January, compared to the same timeframe last year. Buyers appear to be taking advantage of the low interest rates, and not letting homes sit on the market for very long.

ASK HOUSTON CHEF, writer, filmmaker and activist Adán Medrano about the spiritual aspect of preparing a home-cooked meal, especially using the centuries-old recipes he enjoyed growing up in San Antonio and northern Mexico, and time seems to stop. "'There are voices in the wind. We've forgotten to listen to them,'" says Medrano quietly, sourcing a quote from the new documentary Truly Texas Mexican, which premieres March 1 on Amazon, Apple TV, Google TV and PBS stations across the country, and is inspired by his award-winning cookbook Truly Texas Mexican: A Native Culinary Heritage. "When you cook, you are dealing with a landscape," he explains. "Once you realize your connectiveness to the land and to each other, that is spirituality."