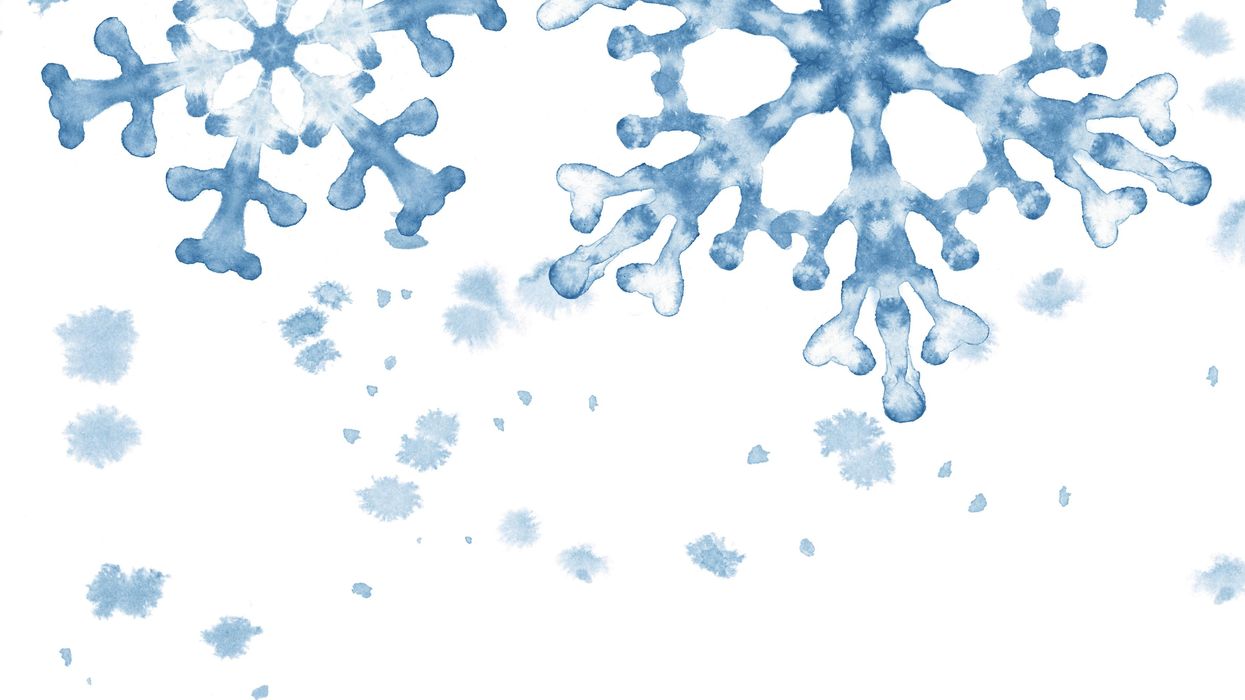 AS WE SOON roll into March and reflect over the last 12 months, it's pretty tough to deny that it's been a full year of truly remarkable disruption. Starting at this time last year when the dreaded Corona virus made the scene, it has since left 500,000 Americans dead and millions sick.

Unprecedented events seem to be breaking out left and right. Things that occur "once in a lifetime" seem to be piling up into "once in a year."

Political and racial divides managed to hit an all-time high, culminating in the domestic attack on our nation's capital. Fighting within and among countries seems to be daily news. Who knows what is causing this seemingly supernatural intolerance, leading to things like cancel culture, hatred and lack of grace and tolerance.

And then comes our most recent infliction. Seriously? The Arctic came to Texas!?

This latest weather fiasco devastated our state. Although a tally of storm-related deaths isn't quite yet available, even one would be too many to justify. Yet despite our setbacks, I once again simply cannot get over the pliancy I have witnessed in my fellow Houstonians during a time of crisis.

The positive attitudes, despite the unparalleled circumstances people find themselves in, is remarkable. Last week, visions of family members wrapped up in ski parkas in their living rooms by candlelight making the most of an uncomfortable situation, are what stand out in my mind.

Friends heading out to the country determined to save their baby calves from freezing to death upon their birth; on the way, delivering sleeping bags to the homeless on the streets of Downtown. And the most unfathomable scenario of all — a family of six, old friends of ours — curled up in front of the fire in the living room at 4am who began to smell the smoke-filled house. They ran out just in time to save themselves from catastrophe! An ember had made its way into the walls of their River Oaks home and burned it down. But you know what? When I checked in with her, she was cheerful and hopeful and felt blessed because her family was safe, unscathed and alive.

God might be mad. Or He may be sending us opportunities to grow. I can't pretend to have a clue. But I can look into the hearts of my fellow neighbors, friends and family and remember why I love this town so much. It's certainly not for the weather, or the completely flat topography! It's the people and their attitudes that make it so great.

"Cynicism is the atrophy of your heart," as Liz Murray, known for Homeless to Harvard, believes. Houstonians, along with their big and flourishing hearts, manage to stay optimistic and positive — despite some of the most abysmal circumstances. This is part of what defines us as resilient Texans.

I don't know what God has in store for us next. But one thing I know for sure, we are becoming pros at navigating "unprecedented times." I have faith that tomorrow will come, and we will be stronger because of what it brings.

NIGHTLIFE'S BIG COMEBACK?! With this week's announcement of several new bars and clubs opening their doors in the coming days, Houstonians are looking forward to the scene's reemergence.