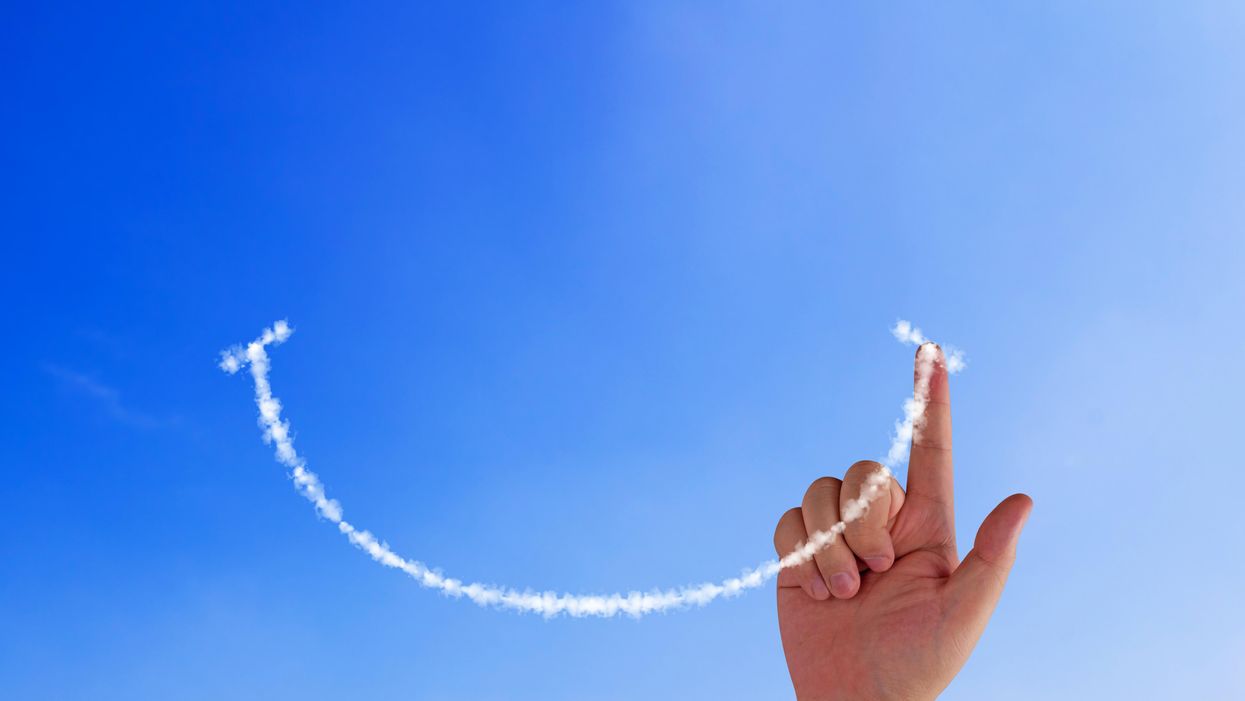 IT FEELS LIKE calm has mostly returned. I'm almost hesitant to say so for fear of the inevitable chaos we have grown so accustomed to dealing with. But as I ruminate over the climate of our society and life in general, I feel a sense of pacification at the moment. I genuinely feel that the tidal wave of tumult in so many areas may be in our rearview mirror, and it feels so good.

Sure, there will always be the seemingly irreconcilable political differences between left-winged liberals and right-winged conservatives, depending on which news station you watch. But even my own personal interactions with those of opposing views seem like much less heated debates and more direct communications with kind offerings of respect, and it feels so good.

Around 2 million vaccines have been administered in Harris County, with nearly all adults eligible to receive them in the very near future. Having completed my second dose just a week ago, I understand firsthand the freedom that brings to living life as we once did more than a year ago. Covid hasn't disappeared, but our society is learning how to best deal with it in order to move on, and that feels so good.

With the Texas Snovid-21 behind us, even the painful humidity that has recently crept onto the scene doesn't seem so painful this time around. We survived that insane catastrophe, and now with our usual warmer climate upon us, it feels so good.

Is it me or does it even seem like "cancel culture" is losing its force? It feels like many have decided that it's time to cancel this phrase "cancel culture." And it's about damn time! It's a shame when someone's mistakes are celebrated more than their life's work. And I truly believe people are coming to grips with the devastation of it all, and it feels so good.

Other than outrageous tabloids, which have been around since 1903, it even appears that the obnoxious sensationalism about Harry and Meghan is petering out, thank goodness. With everything going on in the world, do we really care about her feelings? Seriously, she married a prince and didn't realize she was supposed to curtsy when she met his grandmother, the Queen of England, the longest reigning British monarch who has reigned for nearly 70 years? (If you've chosen to live a private life, away from the monarchy, then why do you take your dirty laundry to a global network to broadcast that private life you say you're craving?) Case in point, we seem to have moved on from their unnecessarily publicized drama, and it feels so good.

With roughly 7 weeks left until summer for families with school-aged children — and with what seems like a possible green light to do some safer traveling — life feels to be on easy street at the moment. And all I can say is that with things calming down and seemingly getting back to normal, it all feels so good.