After Reddit’s GameStop Episode, Has Social Media Gone Too Far? 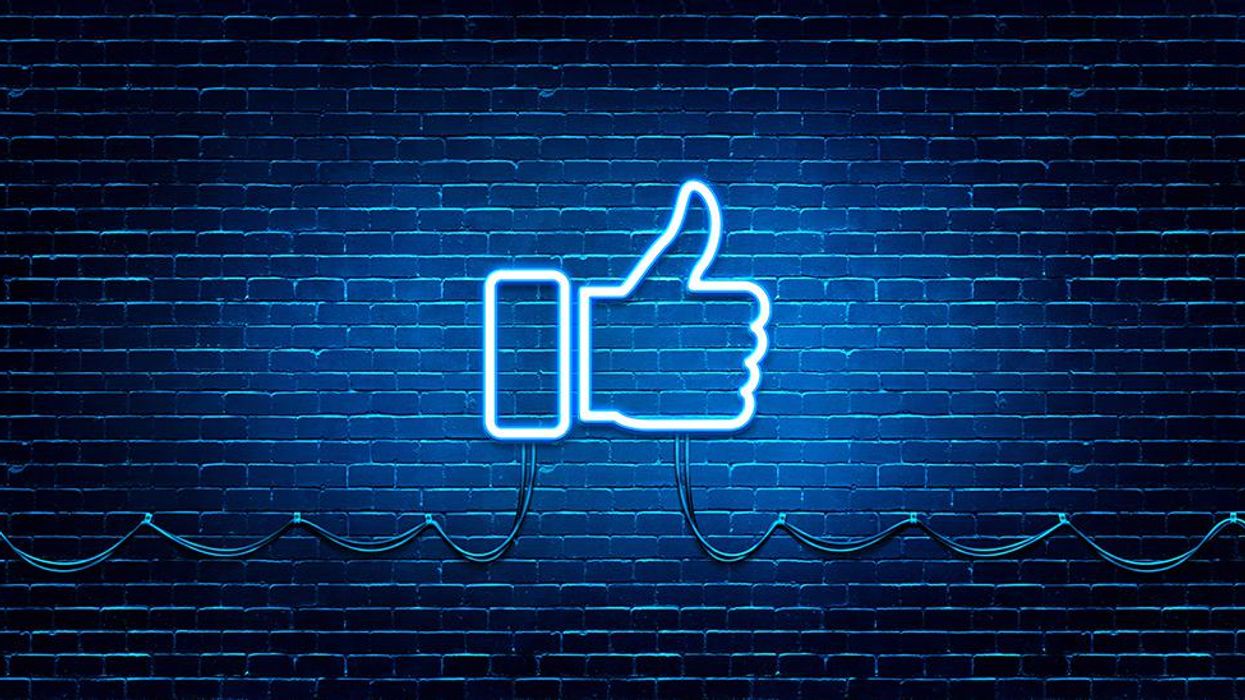 ONCE UPON A time, social media was simply an exciting medium that connected one person to another — even on opposite ends of the globe. It was an innovative tool that helped bridge conversations and thus relationships, connecting people and allowing friendship circles to grow exponentially in no time at all. Fast forward to now, and it's mind-boggling what the term encompasses.

In a sense, "social media" has been around for ages, if you consider the invention of the telegraph, the telephone and, then, primitive versions of emails and chatrooms in the late 20th century. But what I'm really talking about when I refer to social media, is the tremendous number of social networking sites that rules our world today. And although most people can't imagine life without them, it's tough to deny that they are also upending our lives in a fanatical way.

I remember those days when my biggest beef with social media was that it disrupted my family time. Arguments ensue because kids have their faces in the social media vortex while I was starving for their attention. And although those dinner table debates still take place about the overuse of social media, the world has drastically transposed as a result of the leading platforms.

The latest sign is the unexpected insanity that has recently gone down with GameStop. For those of you that live in a cave and haven't heard, Wall Street investors have lost billions of dollars and were taken to the cleaners by social media "couch potato" or amateur retail investors, as they have been referred to. Reddit, the open-forum website, has taken on our country's financial industry. And although I'm not arguing for or against this site — truth be told, my own daughter quadrupled her own investment because of it — I'm just acknowledging the changes that are taking place in our world because of it. It's astounding.

We already have witnessed, on another level, how Twitter has changed the world of news and politics. Former President Trump was certainly not the first to rely on it for political statements, but he used it to attain new heights of communication with his followers throughout his term. And look at how Instagram has changed the world of beauty and fashion, or how YouTube or TikTok has changed the world of entertainment, making mega-stars out of 14-year-olds who have a cool new dance move they were practicing in their bedroom between homework assignments.

Social media has absolutely changed the world. It helps us find partners, jobs, news, politics and a voice. Think about how many social media sites there are that rule our society with an astronomical number of users. I haven't even mentioned Facebook, which has 2.8 billion users worldwide, according to a digital trend report by Statista. That's something like 1 out of 3 people in the world! And in rich countries, we know that almost all young people use social media in some form or another.

It's astonishing how quickly social behaviors can change. Something that is part of one third of the world's population was unfathomable just one generation ago — when I was young(er). Is it exciting? Or is it frightening? Or is it both?

Social media opens doors to information and connects us to people and opportunities. Like with everything in life, balance is key. Relying completely on anything can be unhealthy for our wellbeing. But using it to enhance our life can allow us to flourish.

Social media is not going away. In fact new platforms are popping up regularly as time passes. And as much as it drove me crazy raising young kids, I've come to terms with the positive power it has on the current generation and those to come. I believe that the positive impacts far outweigh the negatives on society. And although it would take weeks to compile research on such a statement, I'm just acknowledging that it might be time for critics of my generation to round the corner, push for balance in the social media world, and accept it for all its positive effects.