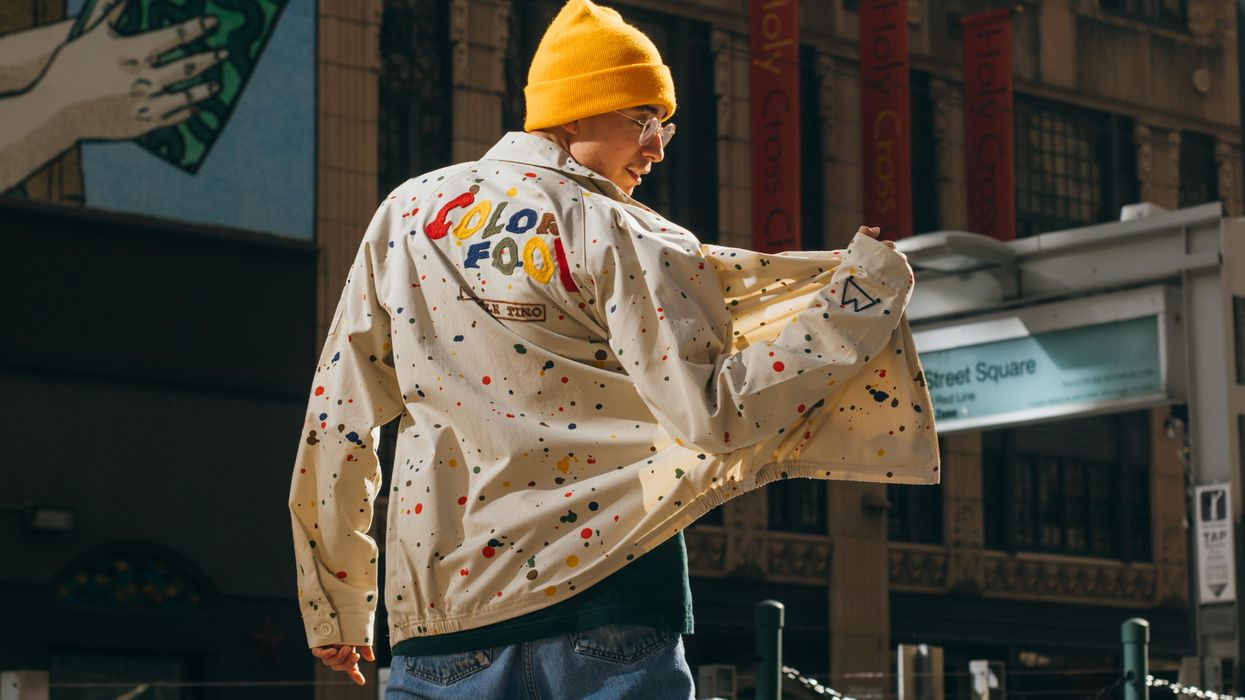 LOCAL TRANS LATIN rapper Santino Alcoser, 26, released his debut album under his Uncle Tino moniker last week, and the project promises to become one of the best local drops of the year. Titled "Color Fool," the titles of the nine-track album, which speaks of Alcoser's experience as a trans rapper of color, start with the color red before working through every color of the rainbow by the conclusion of the album.

The album was conceptualized by Alcoser, who first started recording and releasing his own music at the age of 14, back in 2017, and took five years to put entirely together.

"When I realized how many layers there were to this project, I realized it was going to take a bit longer to put together than I thought," he says of the project, which was recorded in 2019 but mixed and mastered last year during the pandemic.

Alcoser, who collaborated with local music staples like TrillWavy and R&B maven Lilly Aviana for some of the tracks on his album, says a lot of the content on the album is about battling his inner demons and learning how to accept himself.

"A lot of it is about my identity," he muses. "It's about my experiences as a trans man and also about coming to terms with who I am and accepting and embracing that."

"The disrespect is definitely there, even though it's not always in my face," he says, noting that he's heard people shout derogatory things at him before while performing on stage. "I know there are people out there who would probably not want to work with me. And that's something I'm going to have to deal with since rap can be a very transphobic and homophobic community."

Alcoser, who will be performing a live set at Wonky Power on May 6, adds: "I'm just trying to do what the f*** I want to do."