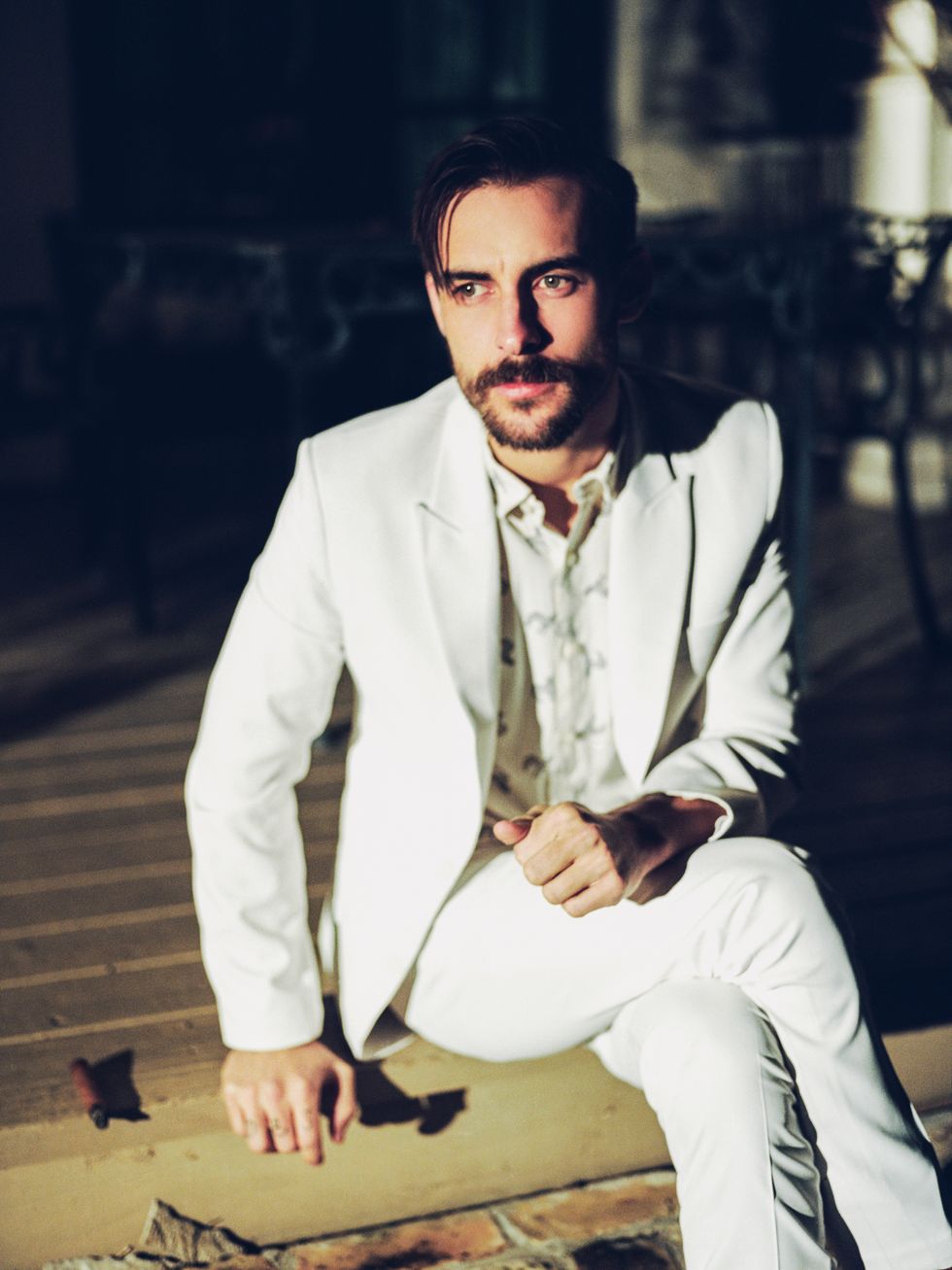 Robert Ellis may be Houston’s favorite son of the moment. Well, he’s from Lake Jackson really, and after a stint in Nashville he now lives in Austin. But he was born here, and we claim him. And his fifth record, Texas Piano Man, is all the rage.

The handsome singer, a big draw at Discovery Green and other local stages he plays occasionally, came to prominence as a guitar man, with a darker take on pop-country fusion. With the new album, he not only trades strings for keys, but also brooding sensitivity for an almost Southern-fried brand of flamboyance and audacity one associates with Leon Russel and Elton John and, no surprise here given the homage hidden in plain sight in his record’s title, Billy Joel.

In fact, the original Piano Man “has this certain perspective that I not only identify with, but also sort of aspire to,” Ellis told a reporter. “He’s like this reckless, sometimes-drunk, psycho person who also is very tender and writes these beautiful songs that your mom likes. It’s a really weird combo. It’s like when you watch a kung-fu movie and, afterward, you feel like you can do kung-fu.”

No word on his martial arts prowess, but turns out Ellis can indeed make a sometimes rollicking and funny, sometimes sentimental and extravagantly sweet record. For those, ahem, in the mood for a melody.