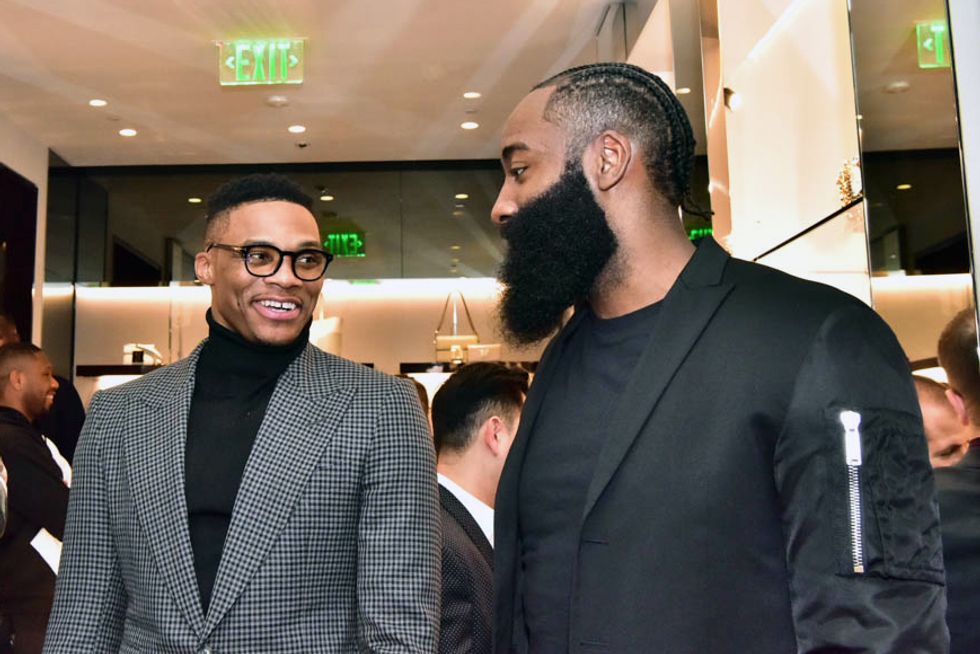 On the Caribbean’s Dutch Island of Curaçao, the Emerging Art Scene Is as Colorful as the Scenery