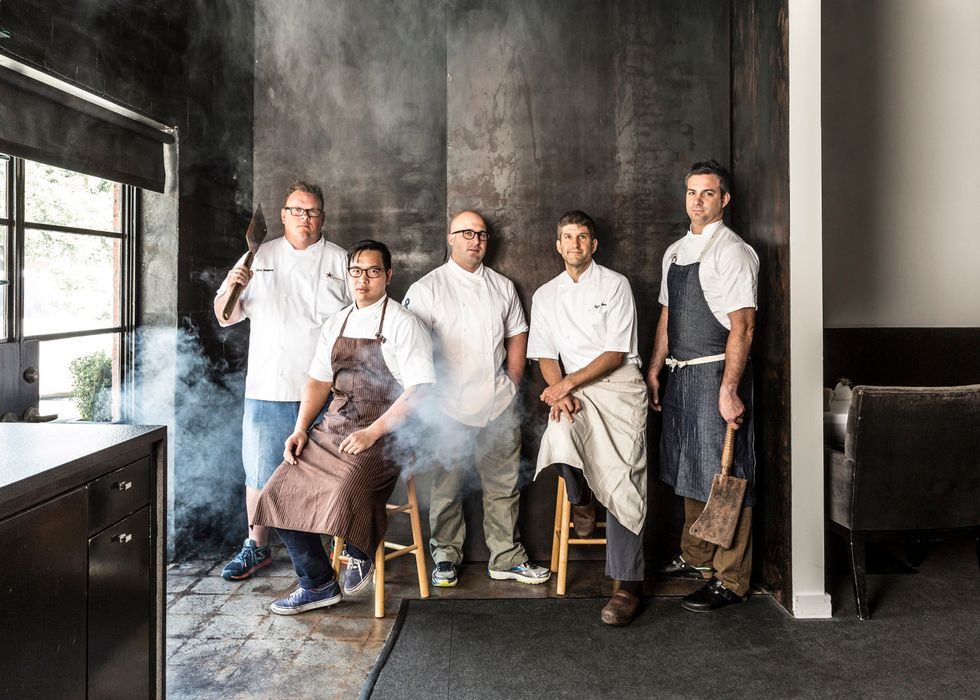 THEY SAY WHERE there's smoke, there’s fire. Such is the case with the Southern Smoke dinner, during which five of Houston’s hottest chefs serve smoked meats. On Nov. 6, the HOUBBQ Collective — Underbelly’s Chris Shepherd, Oxheart’s Justin Yu, Coltivare’s Ryan Pera, and Seth Siegel-Gardner and Terrence Gallivan of The Pass and Provisions — join many other highly sought-after chefs at the second-annual fundraiser, in hopes of topping last year’s $184,000 till for the MS Society. The donation will be made in honor of Shepherd’s friend and former sommelier, Antonio Gianola, who was diagnosed with MS in 2014.
From Your Site Articles
Wellness+Giving Back
promoted