While Bigotry Still ‘Undeniable,’ Can Country Be Proud of Its Progress on Race? 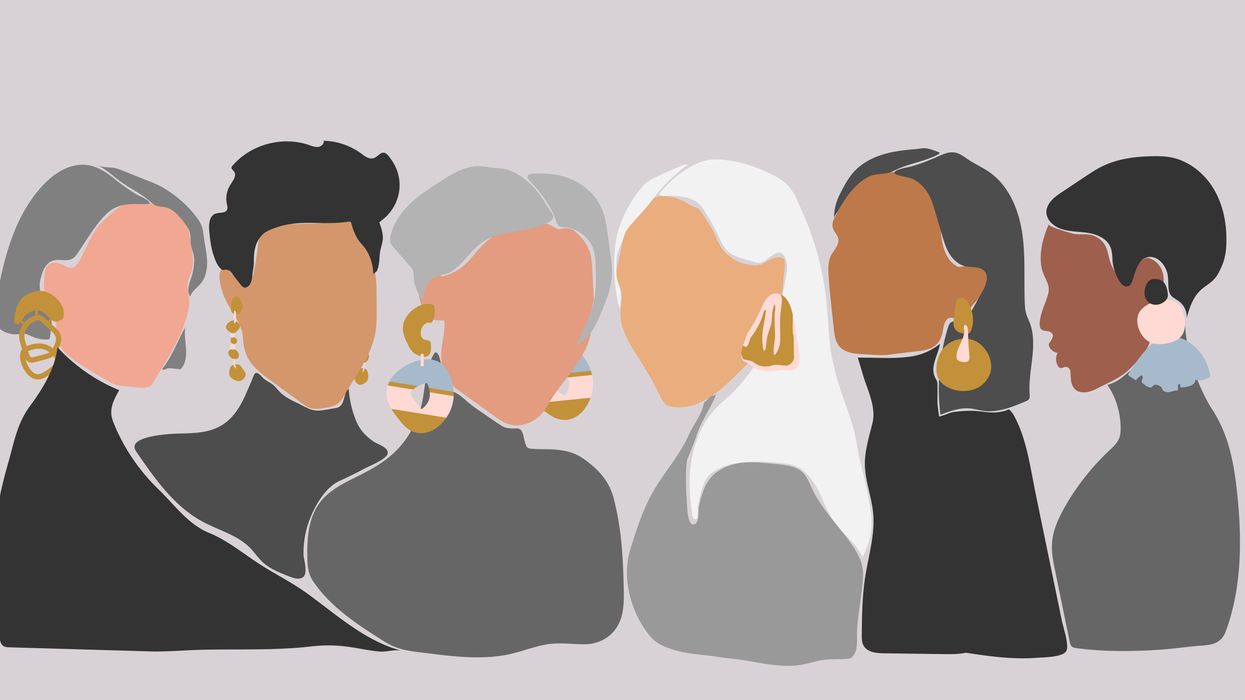 I realize the subject of race is a precarious subject, so I approach this essay with utmost sensitivity. As a reminder, my goal of "Meet Me in the Middle" is to create a platform for positive thoughts somewhere in the middle of a debatable topic. It is not intended to argue for one side or another. With racism being one of the most heated topics of 2020, it came naturally to mind as I sat to contemplate sharing my thoughts.

Many people view racism as simply a hatred toward people of a different race. And although not widespread, there is still an undeniable amount of racists in our country. Unfortunately, we don't live in an altruistic society where every human being is good and makes unselfish and loving decisions at every turn. Thieves, murderers, racists and other lawless, shameful individuals exist. But the majority of Americans are humane, benevolent people who seek liberty and justice for all. I truly believe that.

When we have uprisings like we have experienced excessively in recent months, they become more about the suggested "systemic racism" believed to be baked into our systems and institutions. Within many of our lifetimes, systemic racism was a documented part of our history, our American story. When I was a child, segregation still existed in certain states. It's unfathomable that different races had to use different public facilities, ride different busses, attend different schools. And as such, our nation has been addressing inequalities on a very deep level for decades.

But has there been any country on the planet that has addressed these inequities more than the United States? We have seen many modern progressive awakenings by movements since the Jim Crow Laws were abolished. Thankfully, America woke up to the massive inequalities in our country and with cases such as Brown vs. Board of Education, we began heading down the track of equality and justice.

After decades and decades of civil rights crusades leading us through desegregation, we still find ourselves in a racial divide. Rather than basking in the glory of our country's victories and moving in the right direction, we are still fighting, pointing fingers and casting blame.

Older Americans lived through the history of systemic racism. Yes, there has been a radical transformation between 1850 and 1950, but many of the inequalities existed in their lifetime. So for decades, people in the older generations have been working to reverse those inequalities, trying to undo the world they were born into.

Younger generations, on the contrary, aren't tainted by those systems that were in place before they existed. They don't see color or divide like some of their parents once did. More young Americans identify as multiracial; they just see people and their qualities, not color. The fact that we are on the verge of having a Black vice president in Kamala Harris, and of course having already elected and reelected a Black president to our highest office, is clear evidence that the majority of our country chooses candidates regardless of race.

Racism is an intolerable practice that sadly exists around the world. But progress has been made over the years from the uncivilized times of slavery until now. And as Glenn Loury, an economist and the first Black tenured professor in the history of Harvard, reminds us that racism "is ubiquitous in every country in the world going back to antiquity." Yet in the U.S., concrete progressive reform is undeniable if you look back over the last 70 years. We are not each other's enemies. It's time we realize that we are in this together.

Outside of our borders, more than 40 million people are trapped in modern-day slavery around the world. There are countries in which there people are violently controlled and forced into inescapable debt, living in oppression. The United States of America has come a long way in a short time, especially compared to other cultures around the globe. And I say, although there is so much more to be done … we have paved and continue to pave the way for incredible reform. Let's be proud of our progress as we look to continue moving forward together as a nation.

The performing arts have been brought to a screeching halt as a result of the ongoing pandemic. The Houston Brass Quintet, a local nonprofit music troupe, met the moment head-on with outdoor pop-up concerts around the city. Their perseverance has helped keep their heads above water, and the group is gearing up for a holiday season unlike any other.

The chamber group focuses on diverse music genres, prioritizes collaboration in the arts community, and gives back to the community through educational and service programs. Founding member and managing director Sarah Perkins beams as she discusses the service component of the quintet. "The group was originally formed as a one-off for a party," she says. "A gentleman approached me at the party and asked if I was interested in putting a chamber group together, and he gave us $5,000 to get started. With the seed money we got, we decided to make our group a nonprofit, because the mission aspect was important to me — to have a service component involved, with particular emphasis on the Alzheimer's and dementia community."