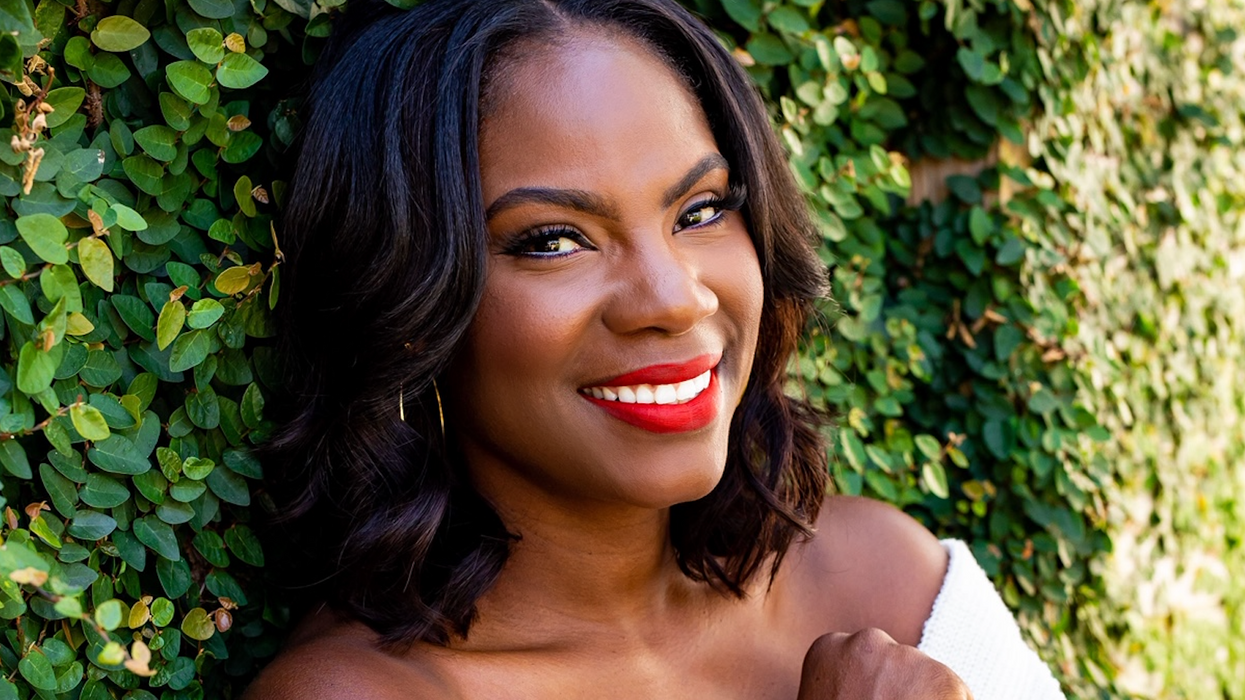 Tinnell Sloan has what she calls the creative bug. When she had her daughter, the hairstylist taught herself how to make hair bows. When she had her son, she learned how to sew bow ties. And one day, while chowing down on some beautifully decorated cookies she ordered through a friend of a friend, she thought "I bet I could do this, too."

"I literally just went to Hobby Lobby and Walmart and grabbed all the ingredients," says Sloan, a Fort Worth-area native who moved to Houston for college in 2002. "I know my family was like, 'Ok, you're doing cookies now…?'"

Fast forward a few years, and the self-taught baker has crafted edible creations for the Houston Texans team — as well as individual players like Deshaun Watson — and Travis Scott. (However, she insists her favorite clients are her "day-ones." "It feels good to write someone's name on a cookie," for a baby shower or birthday party, "and know that they're going to enjoy it.") This year, she also earned a Food Network stamp of approval, starring on Christmas Cookie Challenge after a casting producer reached out via Instagram.

Sloan says the show was a "cool opportunity to be around other people and learn how they run their business," and the Adoughable Cookies owner decided to capture everything she learned in a new recipe book. Christmas Cut-Out Creations features nine original recipes, with beautiful photographs by Kirsten Gilliam. "So many people who are creative like myself want to learn how to do what we do," she says. "And it's truly something you can teach yourself!"

Sloan places a great value on passing along her knowledge. "If it weren't for Covid, my 2021 plan would be to open someplace for classes," she says. "It's easy to get intimidated, but I'm really interested in teaching people that it's something, whether it's for a hobby or extra money or to actually open a businesses, they can do, too. Even if it's just to make memories with your kids."

While it's Christmas-themed, the book — which is available for $22 via Sloan's website, myadoughablecookies.com — includes recipes and skills that can be implemented year-round.