With a tone of tongue-firmly-planted-in-literary-cheek self-seriousness, Mark Haber’s new novel is both convoluted and captivating. 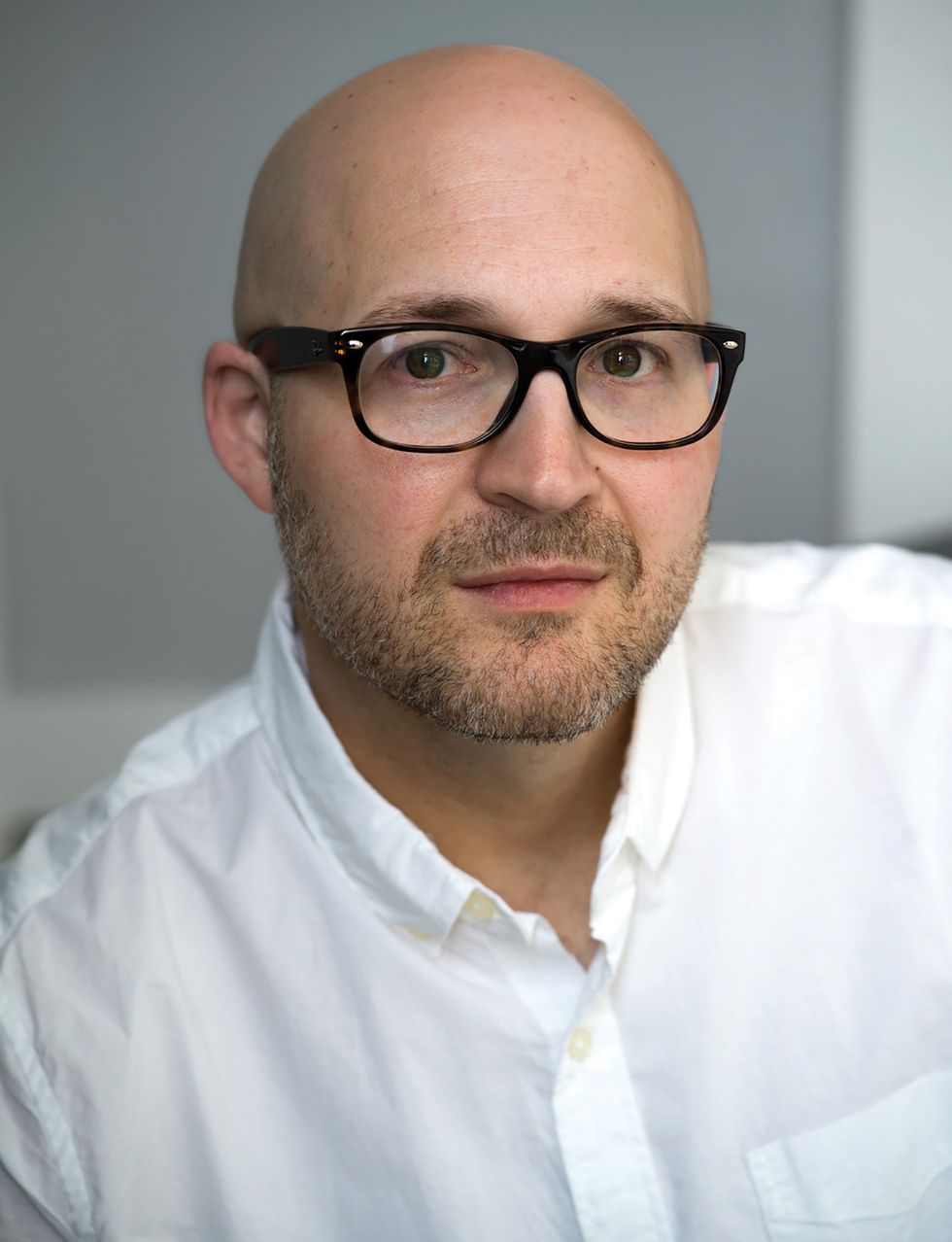 In a recent article on LitHub, the highly regarded online literary journal, Houston novelist Mark Haber described how little-known Swiss-Colombian writer Mila Menendez Krause influenced his latest book. He writes, “I read [Krause’s] book on the sands of [Namibia’s] Skeleton Coast, completely neglecting my two sons, throwing shells and shards of broken glass in their direction to keep them at bay, to buy myself more time with a book that, once finished, took me weeks to recover from.” The piece sent literary New York into a frenzy in search for books by Krause.

But they’d been just been punked: Haber has never visited Namibia, nor does he have kids. The 47-year-old works at Brazos Bookstore, where his wife Ulrika is general manager, and where he’s known to passionately recommend books by difficult-to-pronounce authors from Central Europe, including the Hungarian László Krasznahorkai. He also gives great advice about the latest translations from Argentina and Colombia. (Such is the serpentine path of Haber’s literary sensibility that you may not be surprised to learn that Haber neither speaks nor reads Spanish.)

His new book, Reinhardt’s Garden, is conveyed in the not-quite-reader-friendly form of an unbroken single paragraph spanning 150 pages. The story follows a pair of Central European intellectuals on their search for a missing philosopher-prophet named Emiliano Gomez Carrasquilla. It tracks their cocaine-fueled trek through the Uruguayan jungle, where they are harangued by hostile indigenous tribesmen. Meanwhile, flashbacks return us to Stuttgart, where the one-legged former prostitute-poet lover of our protagonist, Jacov (say it out loud), has been left as caretaker of Jacov’s castle.

Absurd? Absolutely. But that comes with the territory. Haber’s work shows the influence of Houston’s greatest literary son: Donald Barthelme, whose satirical fiction was revolutionary in its seamless blending of high and low culture in a potent punch.

To this Haber countered, “Well, it is short.”

They are both correct.