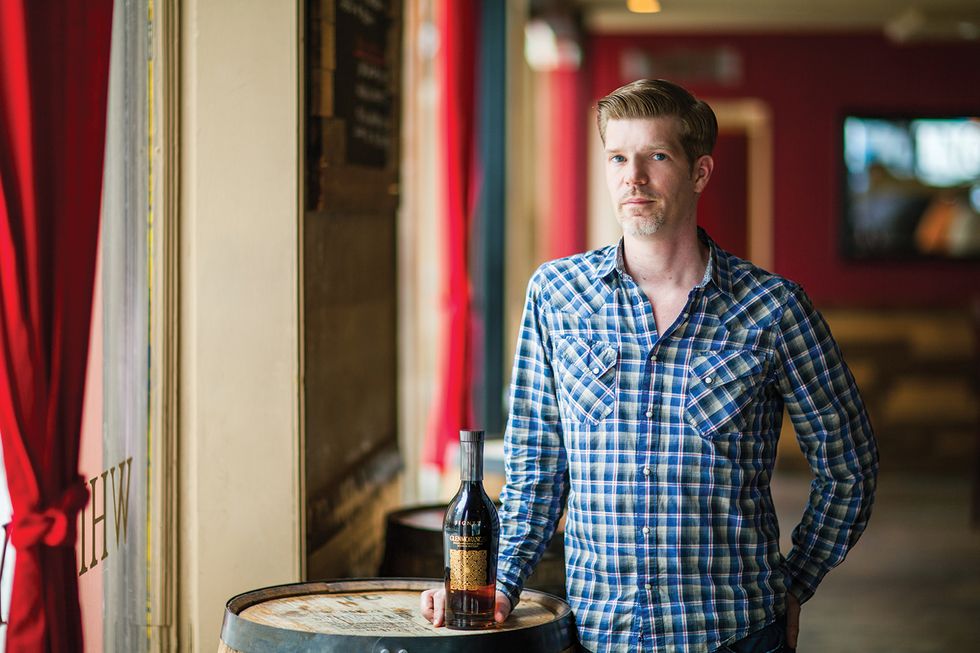 Houston native and famed Atlanta restaurateur Ford Fry announced that he will debut La Lucha under the same roof as Superica, set to open this spring in the Heights. The loungey neighborhood bar and restaurant will serve as a funky counterpart to its Tex-Mex-touting neighbor, promising craft beers, bubbly wines and an indulgent Gulf-centric menu. 1801 N. Shepherd Dr.

Roasted chicken at Fig & Olive, now open in the Galleria

But first … huevos rancheros! Fan favorites from Picos’ popular weekend brunch menu are now available for breakfast on an a la carte menu during the weekdays from 7-10:30am. Nosh on huevos a la Mexicana with spicy salsa before beginning your workday. 3601 Kirby Dr., 832.831.9940

Mike Raymond, co-owner of Reserve 101, is collaborating with 22-year cocktail veteran Michael Neff and high-end restaurant and bar designer Gregory Swanson to open Cottonmouth, a new bar concept inside the historic Brewster Building in the heart of Downtown. 108 Main St.

Coming soon: Pizza Motus will bring Roman-style street pizza to West U this summer. Light and airy pies are baked in steel pans to produce a crisp, thin crust and are served in rectangular slices. Pair one with an Italian ice! 6119 Edloe St.

Sun’s out, buns out! Shake Shack (6205 Kirby Dr.) has opened in Rice Village. Expect the classic burgers, chicken sandwiches and crinkle-cut fries along with treats from local pastry chef Rebecca Masson. And construction has begun on the first West Houston location of Hopdoddy, which will debut on the ground floor of Sorella Court at City Centre, neighboring Hotel Sorella, Sweet Paris and Urban Outfitters.

From the creative minds of Bosscat Kitchen & Libations comes BCK: Kitchen & Cocktail Adventures, now open in the Heights. Items like SpaghettiO’s with 44 Farms sausage and chilled white-bean salad are inspired by the owner’s childhood favorites and a nod to simpler times. 933 Studewood Dr., 832.831.7155

Alex Padilla, executive chef of The Original Ninfa’s on Navigation, brought home the title of “Best Chef on the Block” on ABC’s The Chew. Padilla went head-to-head with six chefs, eventually beating out Washington D.C.’s Jonathan Dearden in a 20-minute challenge during which he prepared a ribeye bruschetta on butter-fried toast. Padilla’s win earned him bragging rights, a trophy and a $1,000 cash prize, which he plans to donate to a children’s cancer charity. 2704 Navigation Blvd., 713.228.1175

Here’s Where to Book a Last-Minute Christmas Day Rezzy