Meant to Work in Medicine, Attxla Instead Follows the ‘Flow’ of His Music 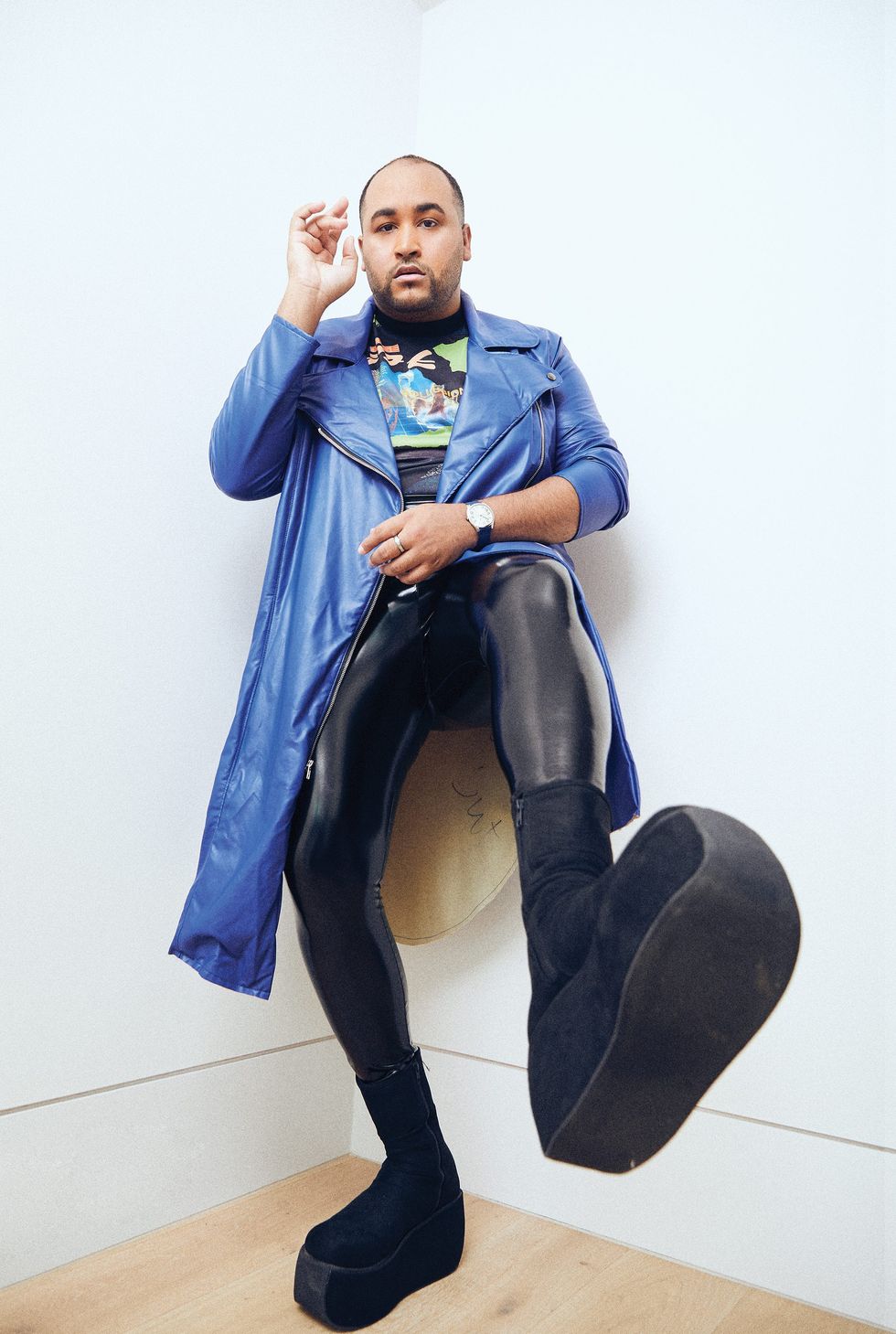 Attxla's clothing is his own, with a Cartier watch from Deutsch Houston.

Electro-pop artist Attxla, 24, comes from a long lineage of medical professionals; he grew up imagining he’d follow suit. But that all changed when he started tinkering around on music programs on his computer five years ago, and discovered a gift of song.

His debut record — produced by John Allen Stephens, also included in this feature — dropped last fall, and now he’s nearly finished with his sophomore effort, slated to be released by end of summer. While his first release, Ebb, depicts his struggles with depression, his next album, Flow, takes a more positive stance. “It’s about everything rushing back in. It’s about trying to find self-love instead of self-loathing.”

Those lessons were put to use during quarantine. “I’ve been writing a lot, but in more of a free-form sense, just to put down what and how I’m feeling in the moment without trying to form a song out of it.”

Attxla’s clothing is his own, with a Cartier watch from Deutsch Houston.