The
Magazine
The
Podcast
Cover story

Bregman: ‘We Will Be Back in the World Series’ 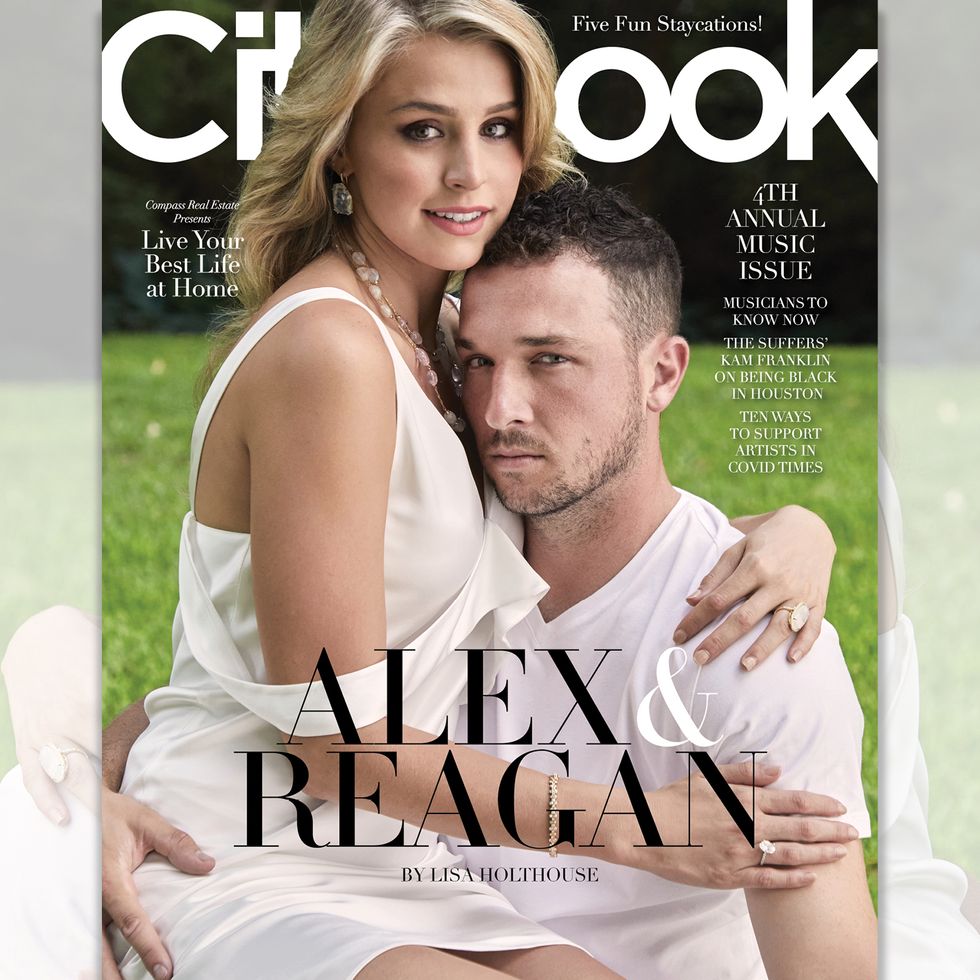 Astros third baseman Alex Bregman, appearing with his model fiancé Reagan Howard on the cover of the summer issue of Houston CityBook magazine, has made a bold prediction about the 2020 Major League Baseball season. “I predict we will be back in the World Series with a chance to win," he tells Lisa Holthouse, CityBook executive publisher, in an exclusive interview. “Our team is really good. I'm excited. We just have to get out there, get going on the season, and keep everyone healthy!"

Bregman's concern about the team's health comes as the new, shortened season, long delayed because of the Covid-19 crisis, is set to start in late July after a period of tense negotiations between MLB owners and players. “I believe everyone around the country wants to see baseball," Bregman tells the magazine. “The country needs it. We wanna play."

The far-reaching interview also covers FEEDHOU, the nonprofit he and Howard created to support the Houston Food Bank through the city's coronavirus struggles — and the couple's plans to start a family soon. The slugger seems to want an entire team of his own, noting: “Cheaper by the dozen! I wanna play zone defense! I'm ready!"

Does Howard also want a few little leaguers? “I do," she says, “but not as many. Maybe three or four. He's ready now!"

The full interview is here. The summer issue of Houston CityBook will hit newsstands today. The cover image is by Steve Visneau.

AUGUST IS HERE, and while the social season is still a ways away, some revelers kicked things into gear early at the grand opening of Porsche River Oaks.
Keep ReadingShow less
People + Places
Trending
influencer holiday