Her comedian brother was on the brink of stardom when he overdosed and died. Now Stephanie Wittels Wachs channels her grief in a powerful new memoir. 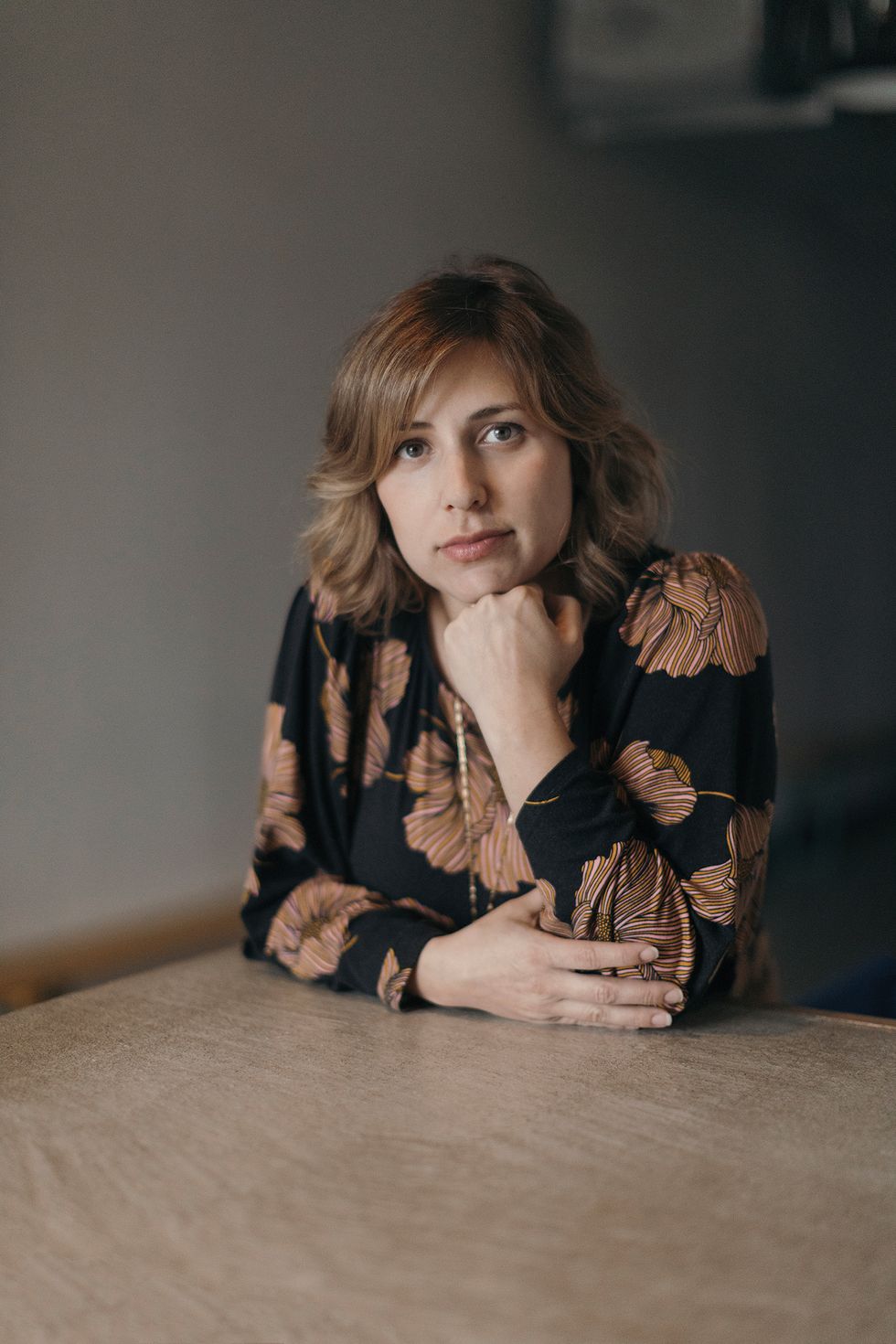 When Stephanie Wittels Wachs appeared on Late Night with Seth Meyers in February to talk about her new memoir recounting the death of her actor-comedian brother Harris Wittels by a heroin overdose, she channeled a bit of his inimitable and irreverent sense of humor. “I can’t think of a better way to honor him, than [for you] to read his response to an email from NBC execs inviting him to a sexual harassment seminar,” said Meyers. Harris’ response, read in full by his sister on national TV, involved an anatomical allusion to the shape of a bagel and required a discretionary “bleep” from the NBC censors. (You can find the clip on YouTube.)

Amazingly, it’s still funny, some three years after his death.

Harris died at age 30 on the precipice of superstardom. He graduated from HSPVA, went to Hollywood, and was discovered by Sarah Silverman at an open-mic night. He went on to write for the show Parks and Recreation, becoming co-exec producer, and was slated to play Aziz Ansari’s best friend on the Netflix series Master of None. He coined the word “humblebrag,” writing a book of the same name. And he was confident enough that when Louis C.K. came to Houston for a stand-up show, the then-13-year-old Harris walked up after and gave C.K. notes.

“He was a magical boy wonder, and then he died,” says Stephanie, who at the time of her appearance on Myers’ show was seven months pregnant with her second child. When Harris died, her first child Iris — born with hearing loss — was just one year old. The confluence of dread and wonder, of the

joy of parenting an infant and losing a beloved sibling, is what led Stephanie to write her new memoir, Everything is Horrible and Wonderful.

The title comes from a tweet Harris wrote in 2014, that read in part, “We are all horrible and wonderful and figuring it out.”

Says Stephanie, “That is exactly how I felt at the time of his death, holding my baby.”

The book is equal parts investigation into what happened to her brother and a stream-of-consciousness document of her effort to cope with grief. “As an artist, someone comfortable at being uncomfortable, I wasn’t trying to cover any of it up. I was experiencing it all intensely, and that struggle is what is documented here.”

Given the recent spotlight cast on prescription drug addiction — Harris started with pain killers — it is a timely look into the shortcomings of how society deals with addicts, who need more empathy and understanding than they are typically extended. “Harris was the smartest, funniest, most charming guy in any room, and the drugs still won.”

Stephanie, too, inherited plenty of smarts, as well as acting chops. She ran the acting program at HSPVA for five years and works as a voice actor — having lent her voice to numerous series of dubbed Japanese anime (a surprisingly robust business here in Houston). Her brother’s death prompted soul searching — leading her to leave HSPVA and, together with actor Matt Hune, open The Rec Room. The Downtown venue houses a theater, smaller performance spaces, and a bar. Its name is an homage to her brother’s work on Parks and Rec and is just the sort of place Harris would have adored. (The handle on Harris’ Twitter account still reads, “i love chillin, hangin out, havin fun and just f**kin chillin.”)

Last April, Stephanie and 8th Wonder Brewery, which is run by Harris’ closest friends, also hosted “Harry Phest” on what would have been her brother’s 33rd birthday. Harris was a huge fan of the jam band Phish.

Stephanie admits all this activity may simply be an attempt to fill a bottomless hole in her heart. “I think about him every day,” she says, but adds, “It’s not all sad. There has also been some positive stuff that has come out of it, too.” She points to her efforts to have the Texas legislature pass a bill that will require insurance companies to cover hearing aids, which can cost up to $6,000 and need to be replaced every three to five years.

“I don’t know if I would have had the energy to do this prior to Harris’ death. But I’m going to try and fix what I can. This may be totally insane, but there is a lot of important stuff out there to be done, and doing something has become a lot more important to me.”