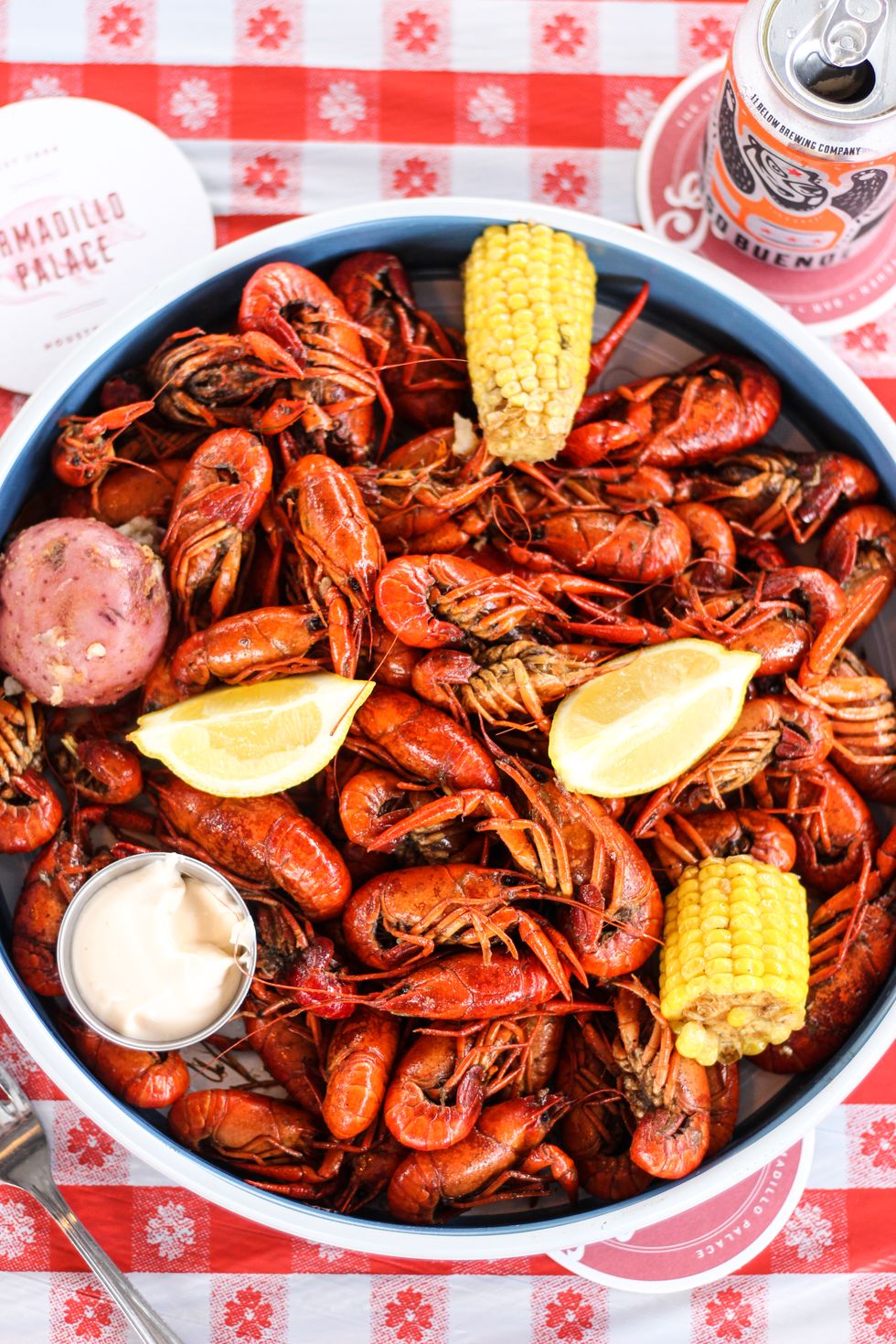 In any other year, this first weekend of April would be prime time for outdoor crawfish boils with friends and family. But this year, a handful of local hot spots are making sure that the COVID crisis won’t stop this H-Town tradition. It’s going to be a rainy one anyway — so why not drive through one of these happenings this weekend and make the most of it?