Don't Tread on Me 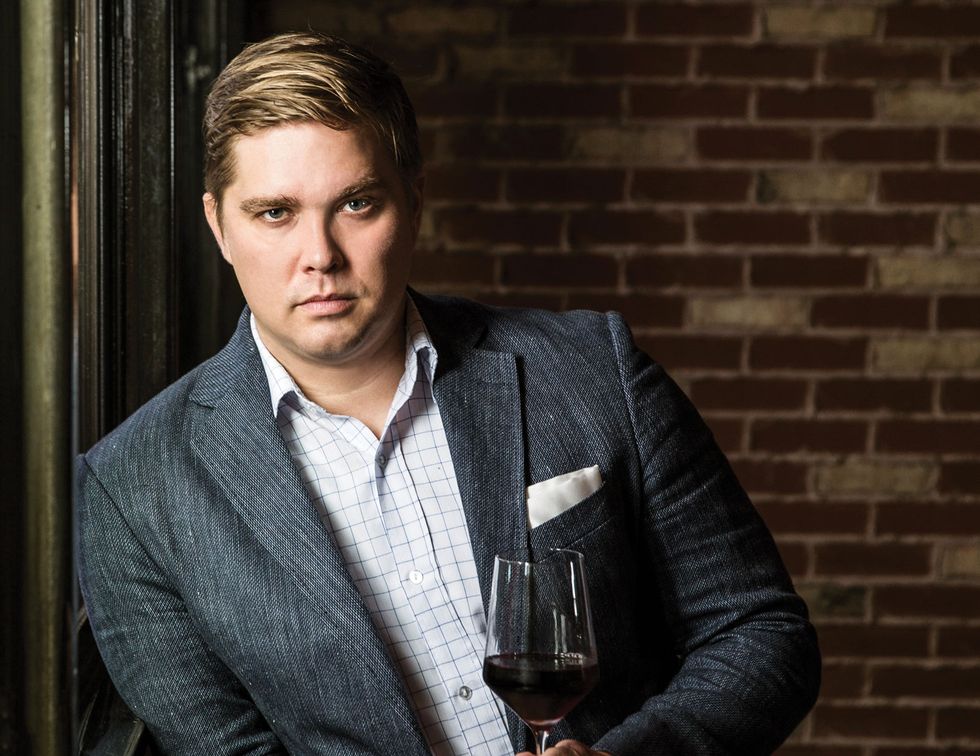 Chris Cusack, 35, ended 2016 on a sour note with the uber-controversial and widely panned shuttering of his lauded Foreign Correspondents and neighboring bar Canard. But Cusack, who still has hot spots like Down House and Hunky Dory, is ready to take on 2017. He’s hosting bi-monthly restaurateur summits, and hopes that their discussions will help keep Houston in the national culinary spotlight. “For me, 2017 is a year of continuing to build and support the local restaurant community,” he says.

Can you spot the fake fact about him?

2. Cusack is a fan of body art and is known to encourage his employees to show off their ink at work. A favorite of his own tattoos? A Bob Dylan on his calf. “Not many people know I have that one,” he says.

3. He didn’t have to start shaving his face regularly until last year. “I would go three or four days and no one would notice,” he bemoans.

Scroll down for answer

AROUND 400 HOUSTONIANS dressed up to party down at the Institute of Hispanic Culture of Houston's annual scholarship fundraiser. As with many of the city's best parties, the black-tie to-do was held in the ballroom of the Hilton Americas.
Keep ReadingShow less
People + Places
Trending
beauty