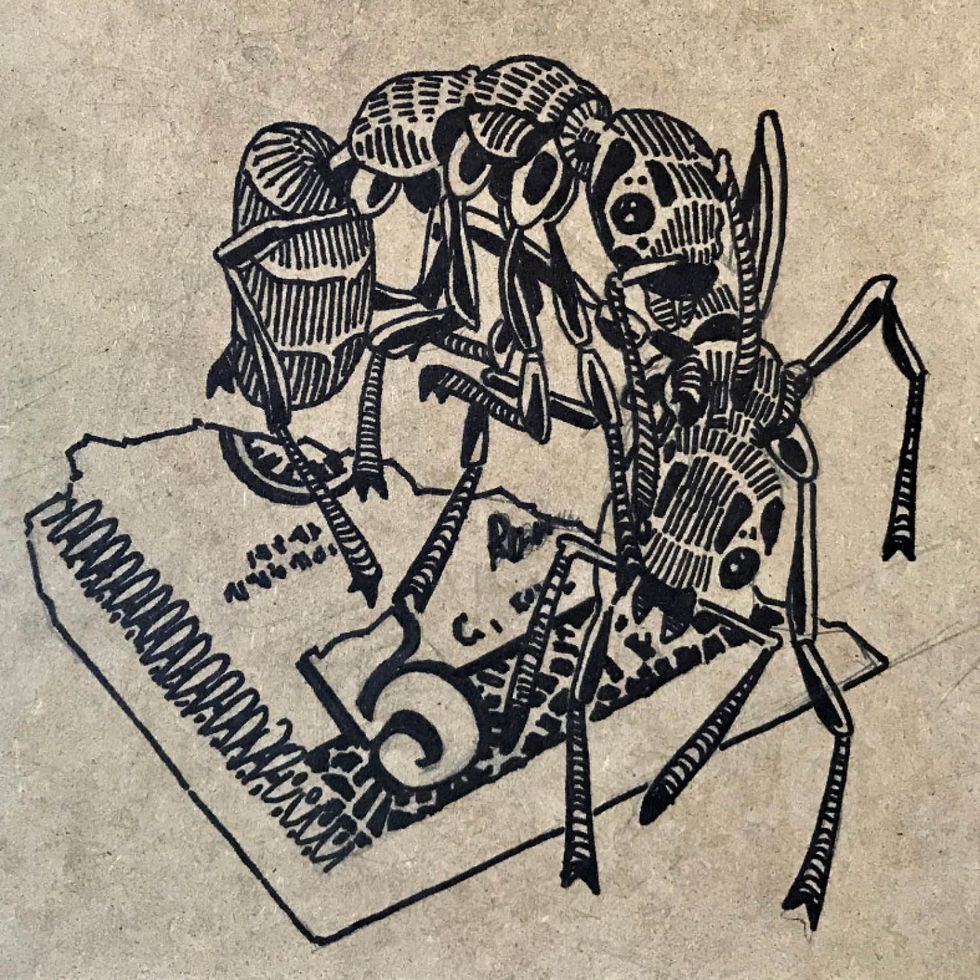 Throughout the spring, nonprofit PrintMatters has presented the seventh biennial PrintHouston, celebrating the art form of printmaking with events and exhibits hosted at various locations citywide. On Saturday, Montrose’s Archway Gallery opens its contribution, a show called Ink&Image, Red … or Not, which hangs through July 2.

Six artists contribute to the exhibit, including Kevin Cromwell Mary Lee Gray, Donna Perkins, Shirl Riccetti, John Slaby and Liz Conces Spencer — all of whom will be at the reception on Saturday, 5-8pm, to discuss their printmaking process on paper and other surfaces. Perkins and Slaby, both painters, enjoy experimenting with the new medium, while Cromwell, known for using “relief” printing in his large-scale works, has been instrumental in expanding PrintMatters’ mission across the city.

Also on Saturday, PrintHouston opens its official show, NEXT 2019, with a reception from 6-8pm at Sabine Street Studios in Sawyer Yards. On June 8, an exhibit called Artes Graficas de Oaxaca opens at the Rolando Rojas Gallery, while Serrano Gallery launches Transformed Surfaces, highlighting prints by five local artists. Both run through the end of the month.

Later in the month, Cindy Lisica Gallery presents a show called The Americas: Our Stories / Las Americas: Nuestras Historias, June 14-Aug. 31, showcasing the different techniques and styles from printmakers in Houston and La Estampa, Mexico. And the Menil’s next “Collection Close-Up” highlights the prints and rare books of American artist and writer Dorthea Tanning, June 28-Oct. 13.

AT TOP: Ants by Kevin Cromwell