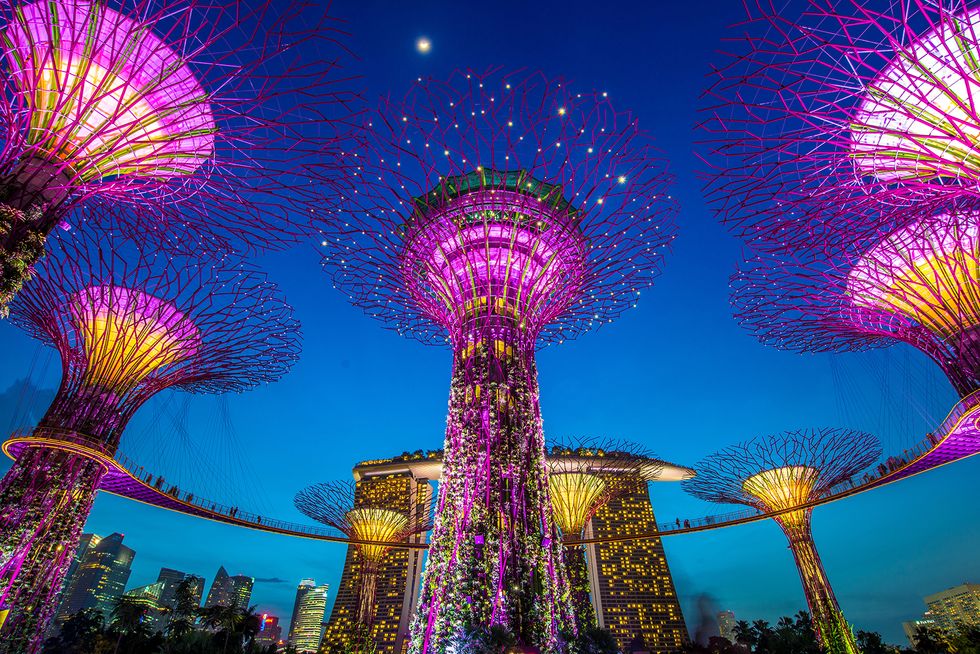 The Rosé Spritz at Heights & Co (photo by Alex Montoya)

HOUSTON RESTAURANTS ARE seeing pink with drink and food specials and celebrations starting Saturday, June 11, and some lasting all month long. Here are top spots to stop and smell the rosés.

PrintHouston Is Back — This Time with Fun Hands-On Workshops

TO COINCIDE WITH PrintHouston 2022, a month-long celebration of printmaking coordinated by PrintMatters Houston, the Heights-based printmaking studio Burning Bones Press is hosting The Matrix, a series of Wednesday-night workshops where the general public is invited to learn more about the art of printmaking.