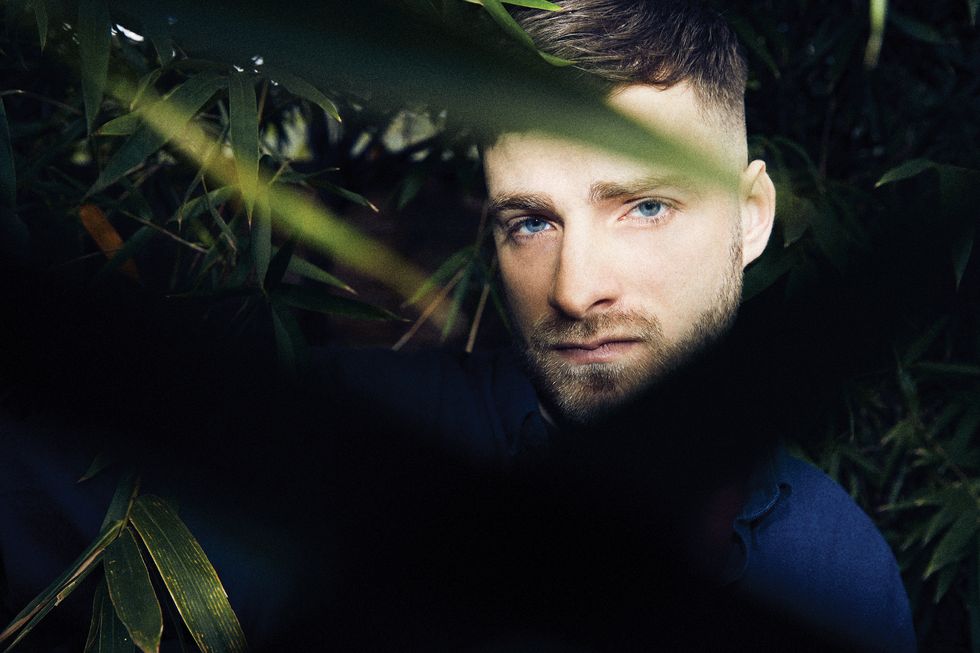 Producer, songwriter and recording artist John Allen Stephens, 32, is arguably one of the most important people in Houston’s music scene. As the owner of Third Coast Recording Co., a private recording studio he runs out of his East End home, Stephens has produced albums for many of H-Town’s top acts, including The Suffers, Camera Cult, Space Kiddettes, Tee Vee and Mantra Love.

Stephens has an artist career of his own, though, and will drop his R&B- and pop-tinged sophomore LP this summer, an autobiographical album that delves into what the young musician has learned from his past mistakes. “I’ve been wild my whole life,” he chuckles, before mentioning that one of the singles from the album is titled “Molotov.” (Listeners will have to pay close attention to the lyrics to find out why.)

Stephens encourages fans to check out his Bandcamp, where he’s releasing lots of new tunes recorded during quarantine, on Fridays, when the site waives fees and sends 100 percent of revenue to artists.