The
Magazine
The
Podcast
fashion

In his anticipated show at Longnecker Gallery, ‘Time Machine: Through the Walls of a Time Traveler,’ which runs through Nov. 22, painter Justin Garcia’s famous abstracts morph into something surprisingly literal: weathered walls and doors rich with the patina of age. The message seems to be that beauty is timeless, and that unique moments of self-expression are the signs of distinct character. Kind of like a man in a classic suit, reinterpreted to reflect his personal style. 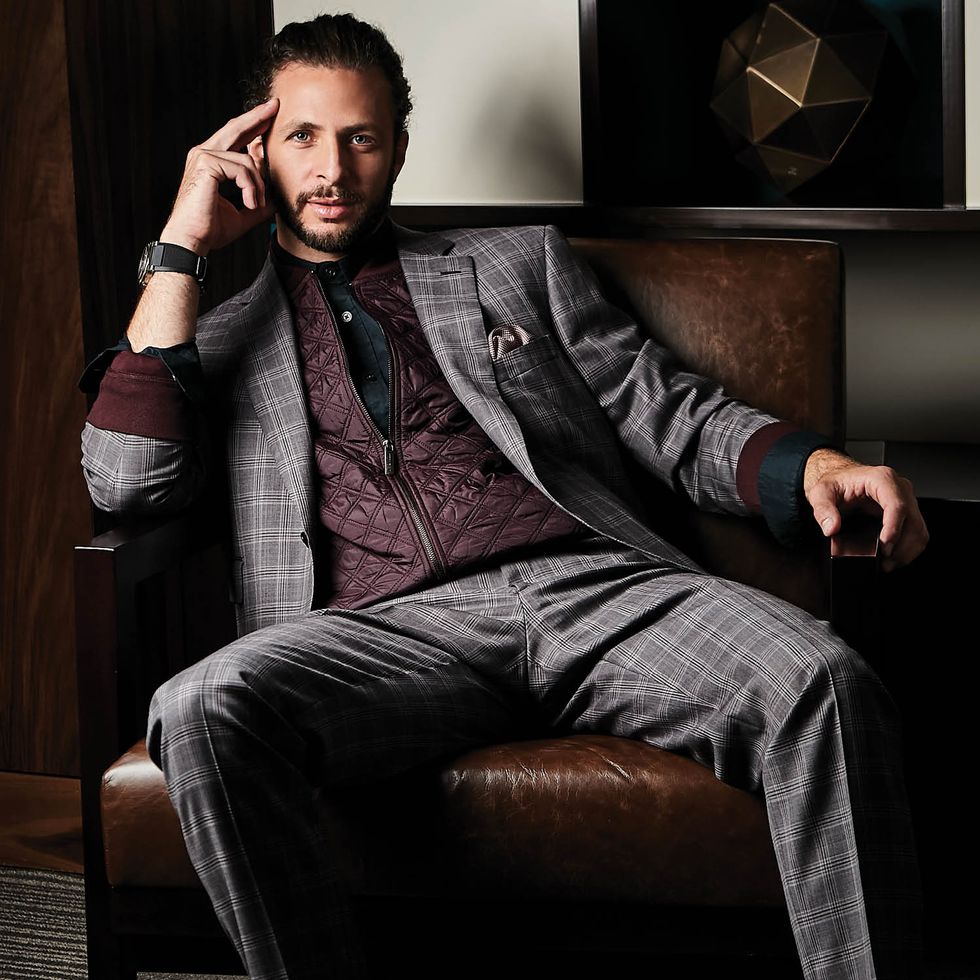