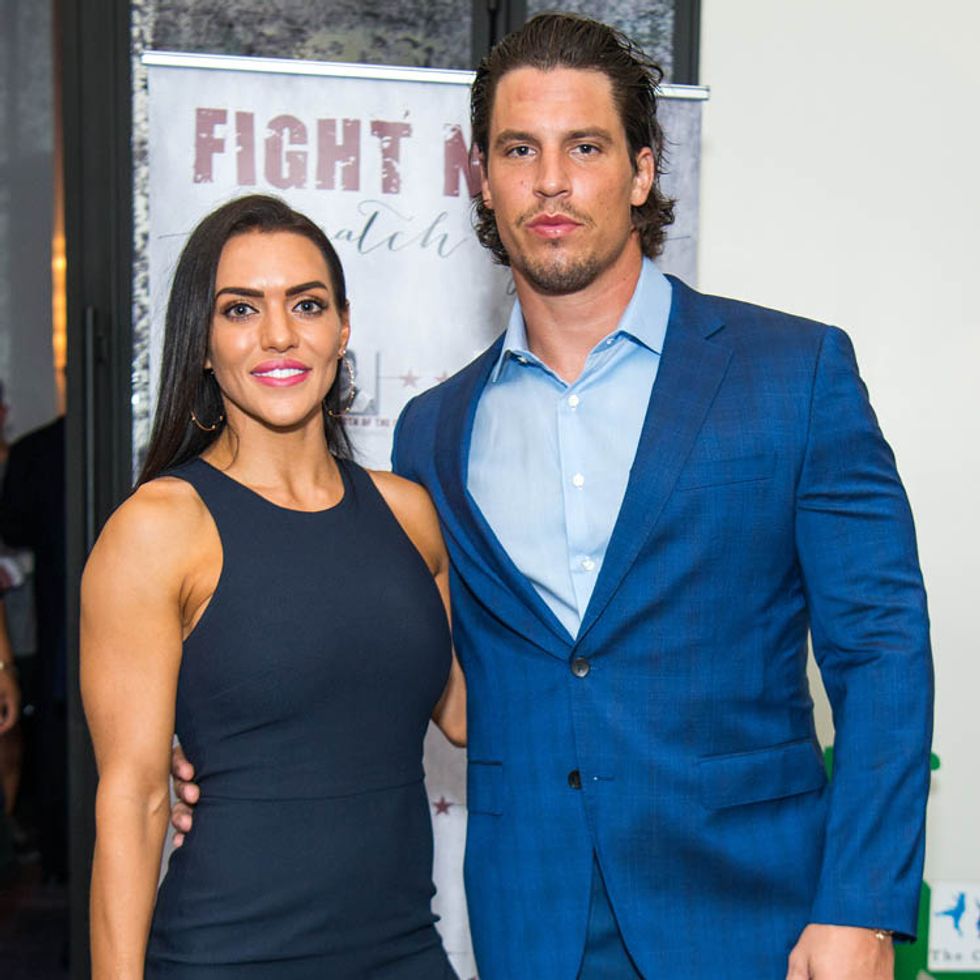 After their wildly successful Black Tie Boxing charity event last year, restaurateur Ben Berg and former boxing champ Lou Savarese debuted a spinoff tournament called Knock Out Child Abuse. The event, chaired by Ursaline Hamilton and Jordan Seff and benefiting the Children’s Assessment Center, was hosted at The Revaire. Two-dozen amateur boxers, all of whom trained for months under Savarese himself, faced off in 12 three-round fights as fans enjoyed a three-course dinner by B&B Butchers & Restaurant (not to mention caramel-bacon popcorn) ringside. A check for $932K was presented to CAC at the end of the night — and an anonymous guest donated $68,000 to make it a cool $1 mil. Talk about a champion!