Croucher Nears ‘the’ Milestone Birthday, Wonders if He’s Old Yet 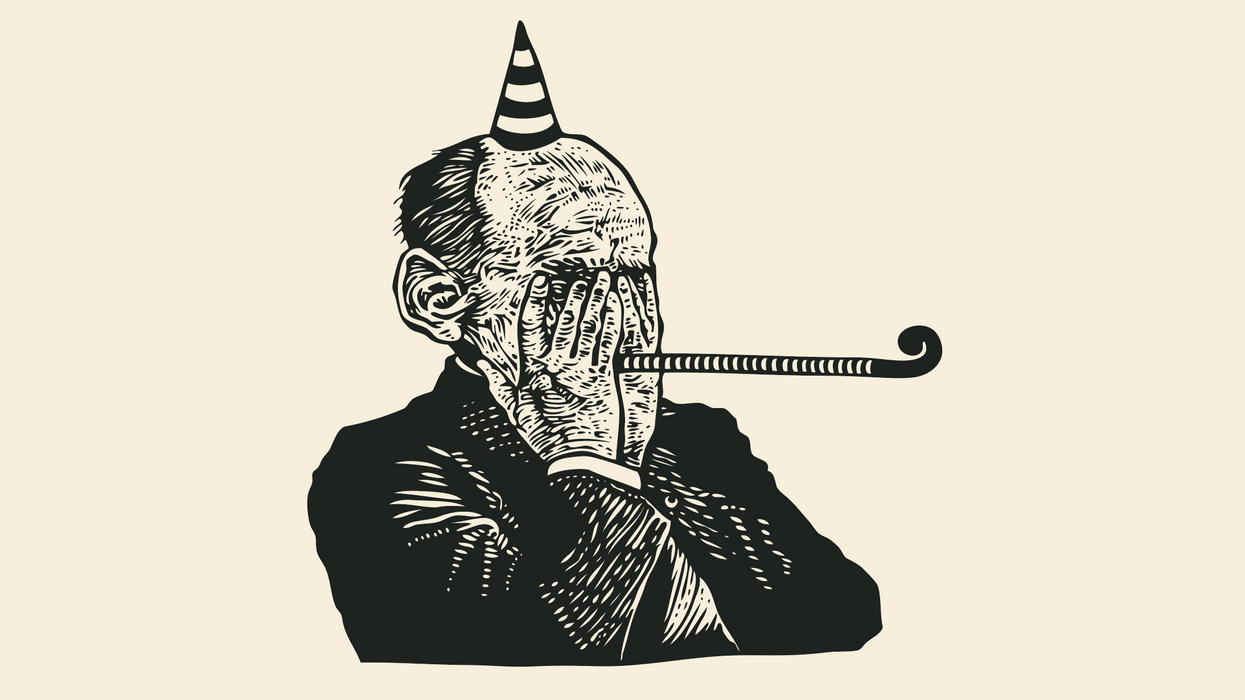 I was recently browsing the Apple Music Hot Song list — a perpetually losing effort to remain cool and connected — and realized, for the very first time, I didn't know what any of them were. Not a one. Not even a vague recollection of something I heard someone talking about. Nothing. Further, some of them were extremely profane with very not subtle references to anatomy and related biological phenomena and geographical locations and things grown people do together.

(If a song immediately comes to mind, that's the one I am referencing. If you're wondering if it's the other one, yes, it's that one, too. If you are my mother, don't try to figure any of this out. Please.)

There's a younger version of myself that's more appalled by my Puritanical descriptions of the songs rather the content of the songs themselves. The current version of myself has reconciled a fierce opposition to censorship with the belief that we don't have to like everything we see or hear. At least I think I have.

Is this just what happens? Do we mellow and soften? Are our edges more rounded? Is this how we "old?" (Full disclosure: I've never been old before, so this is new.)

My first tussle with this turning of the corner occurred a year ago when I took a crack at SnapChat. After fumbling through the not-so-intuitive interface trying to figure out how to "do a snap," I deleted the app and announced to my wife that I just didn't "get it." (She didn't understand why I downloaded it in the first place.)

More recently, I've begun to entertain the notion that "age is just a number." This is textbook rationalization of the old or nearly old. People would say this when I was younger, and I would graciously smile and nod all the while thinking, "That's exactly what an old person would say, Old Person. I am sorry for your old and sad situation."

It didn't show up the way I thought it would. I figured it would announce itself. As a kid, you assume there's some magical plateau you reach or club you enter where they issue an adult card and you suddenly know everything you need to know, and life is figured out.

Instead, it has just kind of happened, slowly, then all of a sudden. It's like swimming in the ocean. You've got your head down (perhaps not in Galveston), enjoying a warm soak amongst the flesh-eating bacteria, wondering what just touched your leg (okay, in Galveston), then you look back to shore and you're 100 yards away from where you started. You didn't even notice it. (Also, you probably need penicillin.)

Now you're older, but you still don't know everything. Or anything. In fact, you've never been more aware of how much you don't know. You're indeed closer to old than young, but you don't feel like you're old enough to be as old as you actually are.

Until you've downloaded TikTok, of course. Then you'll know exactly where you stand.