The new InterContinental Houston hotel in the Med Center celebrated its grand opening with an elegant dinner in its ballroom. Virtuosi of Houston accompanied a Mediterranean dinner from Safina, which is on the ground floor of the 21-story tower. And Goodnight Charlie’s — a fun, laidback honky-tonk — welcomed Olivier Krug, heir to the exclusive Champagne house, and a handful of serious wine collectors for a tasting dinner. The Champagne and food pairings were supplemented by live music, which similarly progressed throughout the evening. 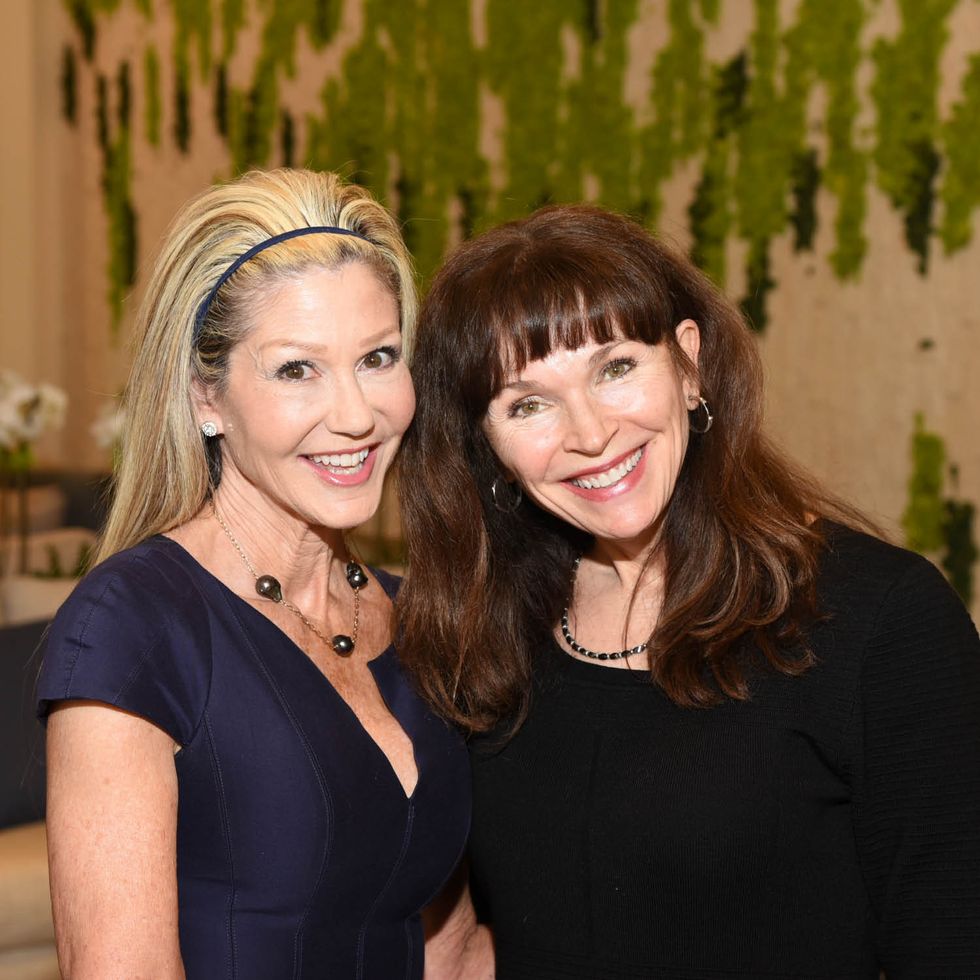 WITH NEW YEAR'S resolutions — have you broken yours yet? — almost automatically comes the intention to eat "better." No matter your diet or regime of choice, there's no denying that the Mediterranean diet is full of anti-inflammatory and cancer-fighting benefits. One of the pillars of a Mediterranean-based diet? Extra-virgin olive oil.