Are You an Influencer in Need of New Photo Backdrops? For $75 an Hour, Studio Theory’s Got You 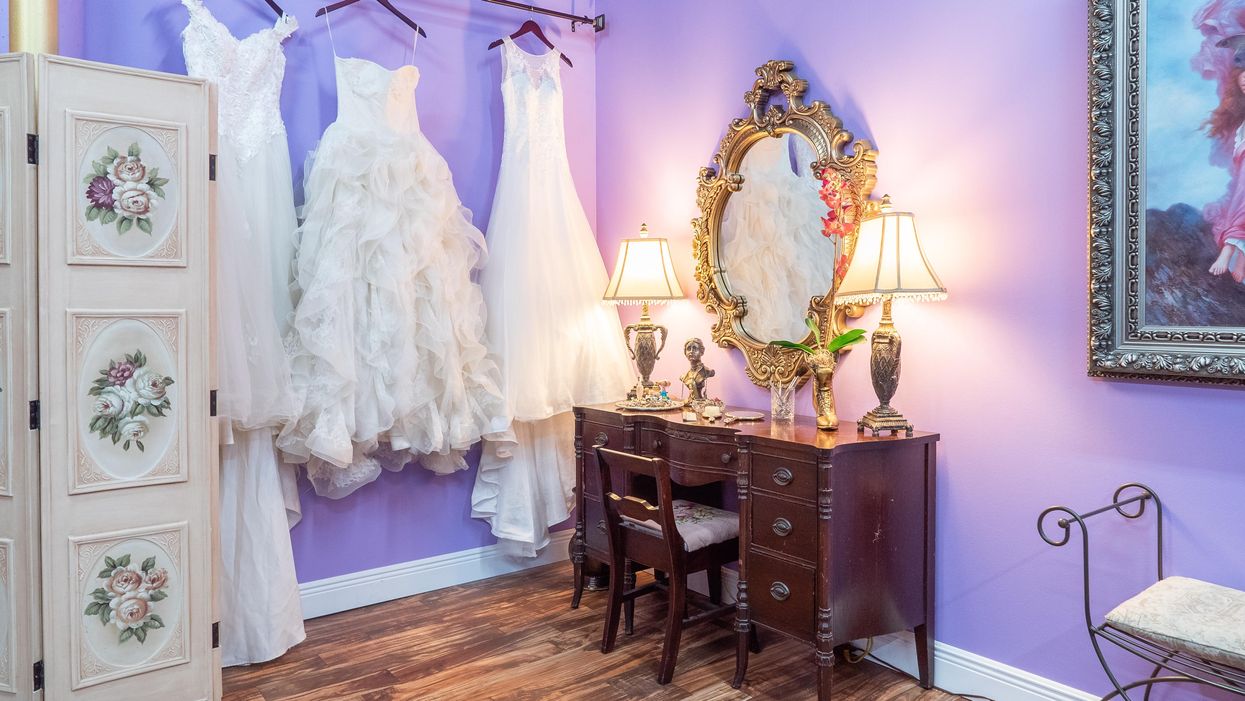 WHERE DO YOU go in Houston when you're on the hunt for an interesting location for a photo or video shoot but a simple brick wall or mural backdrop just won't cut it? Local photographer and videographer Ulrich G. Von Dran IV has an idea.

The Houston-based creative, whose video credits include shooting music videos for international stars like Drake and local heroes like Bun B, opened a new studio space named Studio Theory late last month in Spring Street Studios with his business partner Rocco Malispina that promises to become a favorite shooting locale for area influencers and creatives alike.

The studio space, designed and decorated to look like a vintage French home, is Von Dran and Malispina's Houston-based answer to the dizzying amount of similar themed studio spaces popping up all over influencer-centric Los Angeles. Available to rent for $75 an hour on Peerspace, which is often referred to as the Airbnb for creatives because it allows members to book cool spots for photo and video shoots, meetings, bridal and baby showers, pop-ups and performances, the studio space is one of the first themed spaces of its kind in the currently undersaturated H-Town Peerspace market.

"Everybody in LA is doing it, but nobody here is doing it," says Von Dran of his sophistically apportioned studio space. "Being a part of the Peerspace community in Houston is wise because the sky is the limit here."

Like many of the Peerspace spots available to rent in L.A., some of which include an entire house with every room decorated to look like a dollhouse or a large studio space owned by one of Von Dran's friends where every room is based around a different color scheme, Studio Theory's success centers around its adept visual deployment of a dedicated theme — in this case Parisian chic.

The 500-square-foot space is divided into two different color schemes —one based around a sexy and moody red, the other based around a soft blue — with both areas dripping in vintage French furniture and art that promise to provide a regal backdrop for the projects shot by the photographers and videographers who rent out the space.

Studio Theory's location in Spring Street Studios means there is also the opportunity for the nascent business to expand into additional studio spaces and create rooms with other unique themes as their business continues to grow.

"Business is warming up as our notoriety on Peerspace kicks up, and our long-term goal is to make rooms of all different aesthetics and themes to widen the amount of shooting spaces available for the community," says Von Dran. "A lot of people just don't have access to or know anybody with a room that is different from all of the other rooms, and there are definitely available studios here for us to expand into."