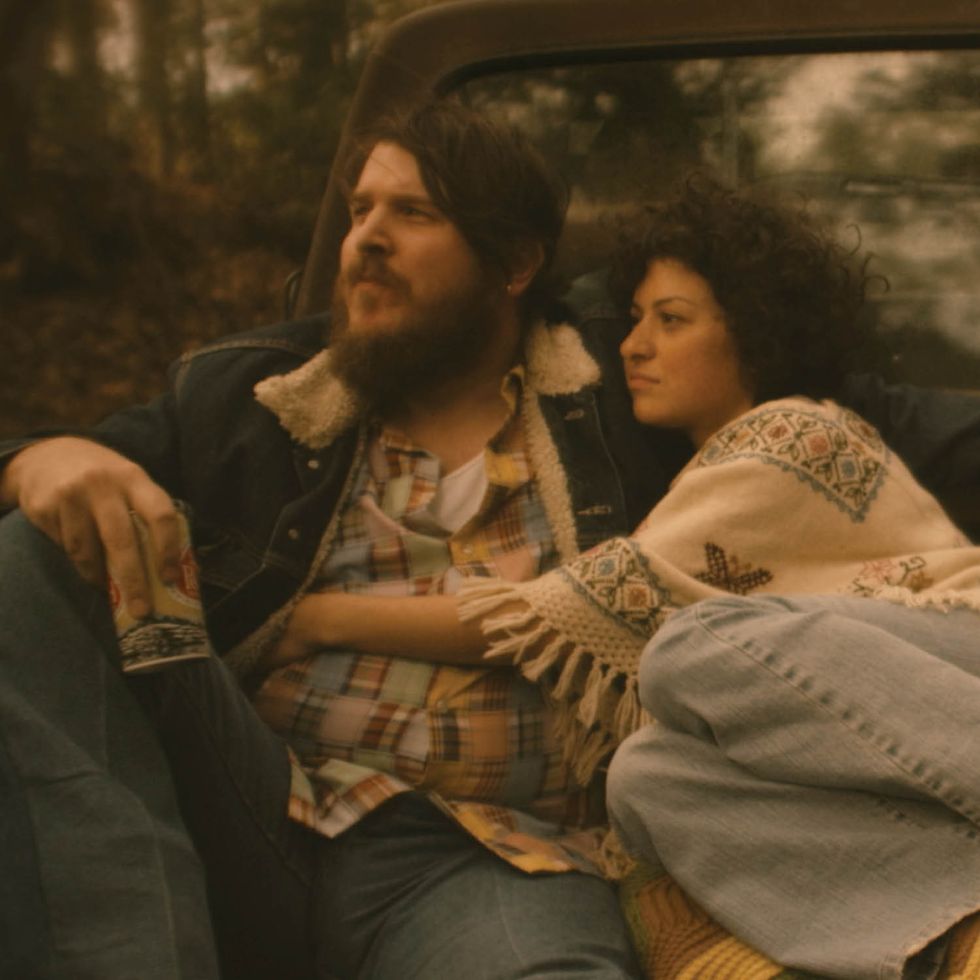 Texas outlaw country crooner Blaze Foley, who penned classic and frequently covered outlaw staples like “If I Could Only Fly,” was a musician’s musician. Although the unsung songwriting legend, who counted folky gents like Townes Van Zandt, Willie Nelson and Merle Haggard as his contemporaries, wasn’t very well known in his time, it’s been said that if you watched one of his Honky Tonk performances in the years before his untimely and tragic death in the late ’80s, you would have found yourself elbow-to-elbow with Texas musicians.

The oft-forgotten music outlier is finally getting the respect he deserves through Blaze, a new biopic about his life co-written and directed by four-time Oscar nominee, Texas native and outlaw music fan Ethan Hawke. The film, which stars Hawke’s longtime musician friend Ben Dickey in the title role, opens in Houston on Aug. 24, two weeks before it’s released in New York and Los Angeles.

Hawke decided to do a Texas rollout of the film before a wider release because of Foley’s importance to the Texas music community. Blaze stops in several Texas cities over the next few weeks, with screenings at small theaters, intimate invite-only fireside chats, and performances featuring Hawke, Dickey and musician Jack Ingram.

“A lot of movies find friends over a decade. But to find your friends when it first comes out, you have to talk to like-minded people,” Hawke tells Houston CityBook, explaining why he decided to take such a nontraditional approach with the release. “And so the idea of coming down South and doing it the old-fashioned way felt right.”

The film, which Hawke describes as a “country music opera,” has already garnered rave reviews and earned acting newcomer Dickey the Special Jury Award for Achievement in Acting at this year’s Sundance Film Festival.

Based on Foley’s longtime lover Sybil Rosen’s memoir, Living in the Woods in a Tree: Remembering Blaze Foley, the biopic features Dickey alongside an all-star roster of actors that includes the likes of Alia Shawkat, Charlie Sexton, Richard Linklater and Sam Rockwell.

“As one gets interested in the finer points of the fabric of country songwriting you stumble onto Blaze,” says Hawke, noting that he first got interested in the singer-songwriter after falling in love with a cover of Foley’s “Clay Pigeons” by John Prine. “I think for a certain kind of person he symbolizes nonconformity. He had a certain kind of authenticity to himself. He’s just an original.”

THE ENERGY IN the foyer of the Museum of Fine Arts, Houston’s Caroline Wiess Law Building is quite lively, thanks to the installation of two provocative paintings, painted 400 years apart — one by Artemisia Gentileschi, an Italian 17th-century female artist, the other by Kehinde Wiley, a contemporary, Nigerian-born queer Black artist. Each depicts the grisly climax in the Old Testament Book of Judith, in which the widow Judith decapitates the Assyrian general Holofernes, thus saving her besieged Jewish city of Betulia.
Keep ReadingShow less
Art + Entertainment
Trending
coolest people